WAR IS OVER! North Korea and South Korea declare END to Korean War... thanks to President Trump
Advertisement 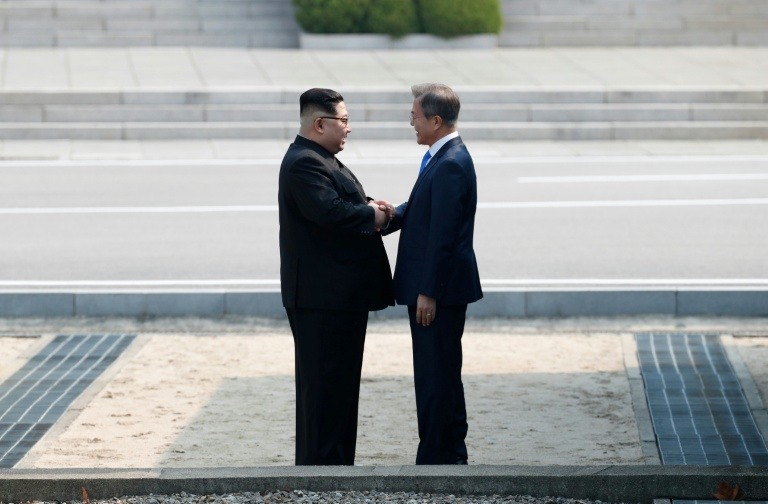 At their first summit in more than a decade, the two sides announced they would establish “permanent” and “solid” peace on the peninsula.

Kim Jong Un walked across the border into South Korea yesterday and it was the first time a North Korean leader has set foot on South Korean soil since the end of the Korean War more than half a century ago.

“There will be no more war on the Korean Peninsula and we will be proclaiming the new era of peace is open,” South Korean President Moon Jae-in said.

“We will establish peace on the Korean Peninsula and the international order will be changed by this agreement. 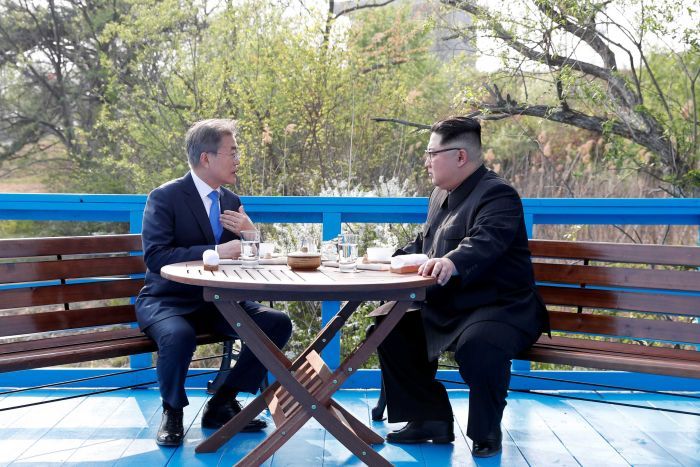 “We will stop military hostilities and there will be some measures to stop these hostilities.”

North Korean leader Kim Jong-un said “we have been waiting for this moment”.

“When we met, it’s harder. We realised we cannot be separated, we are one nation, and that is how I felt,” he said. 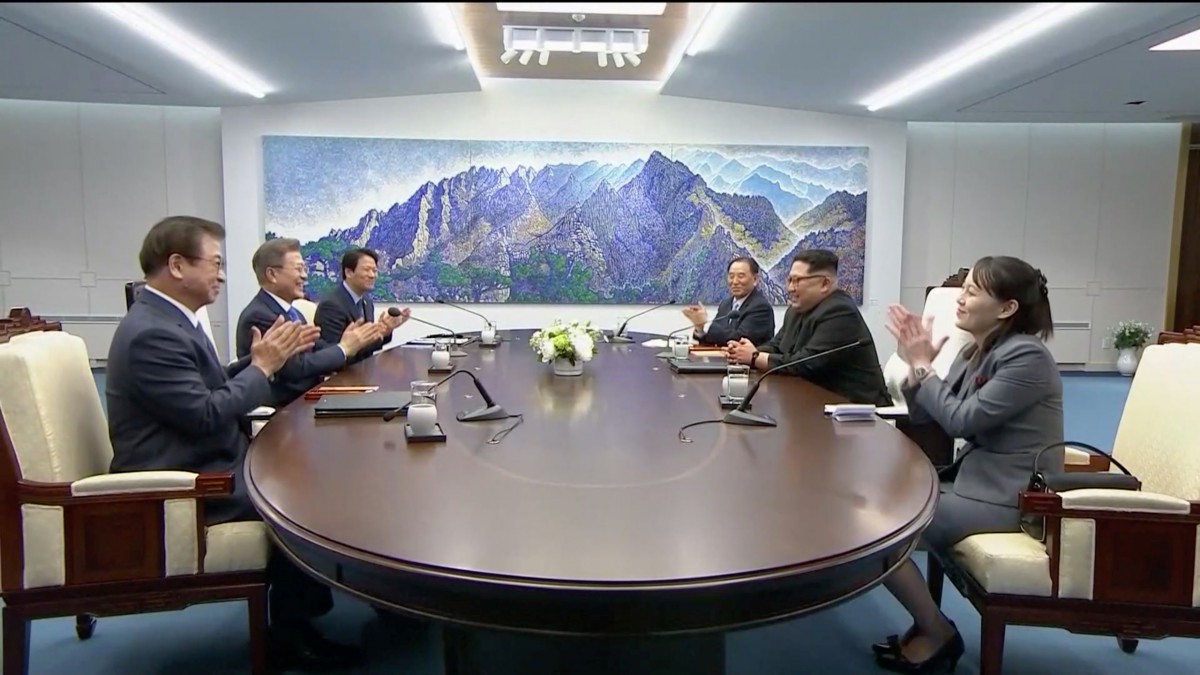 North Korean dictator Kim Jong Un and Moon had pledged to work for “complete denuclearisation” of the Korean peninsula and agreed on a common goal of a “nuclear-free” peninsula.

President Donald Trump said that only time would tell, but that he did not think Kim was “playing.” 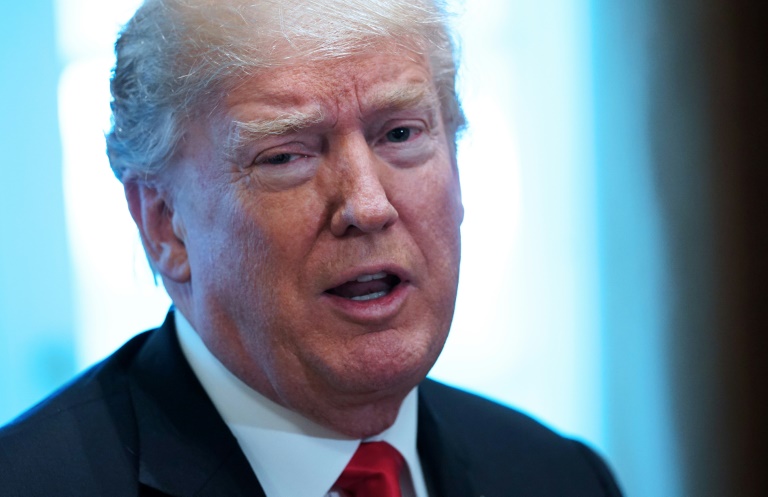 Trump said he would maintain pressure on North Korea and “not repeat the mistakes of past administrations.”

“I have given him that credit because Donald Trump has taken a very, very strong, hard line on the denuclearisation issue and he has been able to bring in the support of the global community and, in particular, China,” Turnbull said. “North Korea’s economic relationship is overwhelmingly with China. And so China’s preparedness to impose those sanctions has been the critical change that has put the economic pressure on North Korea.”

Turnbull said the pressure from China and the U.S. had brought Kim to the point of denuclearising the Korean peninsula.

“What we’ve now got to do is not relent on the economic pressure until that goal is achieved,” he said 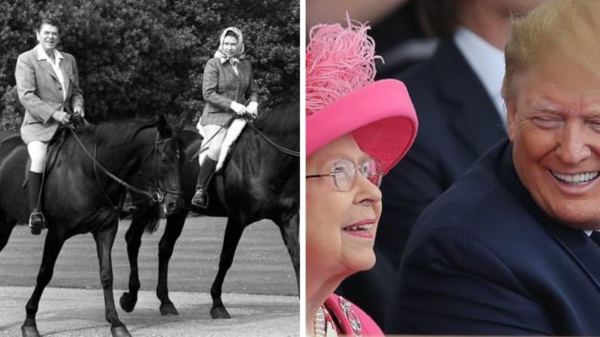