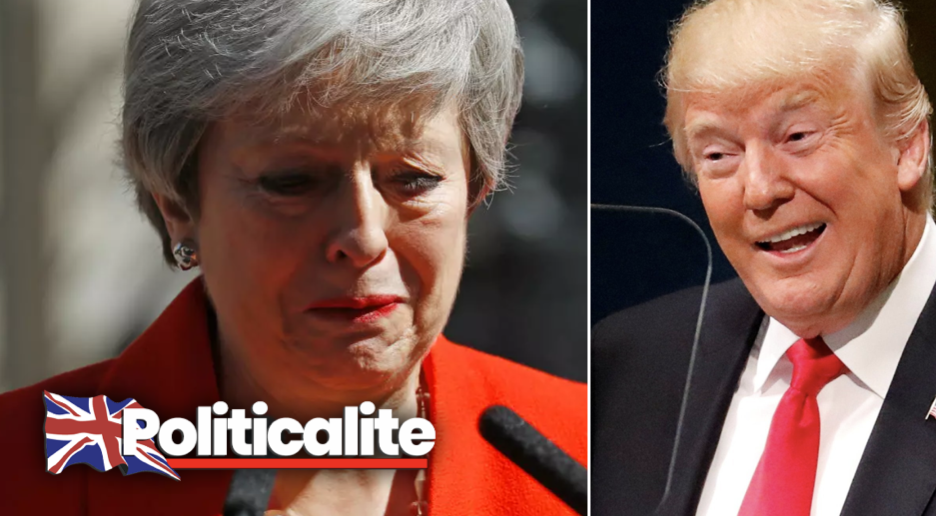 PRESIDENT Donald Trump told failed Prime Minister Theresa May that she was “weak” during a phone call, it has been claimed.

The firebrand US president reportedly told Mrs May she “lacked courage” during her time in office, and allegedly told German Chancellor Angela Merkel she was “stupid”.

The details of the conversations have been published by Carl Bernstein, one of two former Washington Post reporters who broke the Watergate Scandal, on CNN.

A source who was part of Mrs May’s calls with the president said the claims about the former prime minister were “patently untrue”.

They told Sky News: “The conversations weren’t always easy because she would disagree with him, but the characterisation of his attitude to her or her response to him is just nonsense, it’s patently untrue.”

Parts of this article courtesy of Sky News