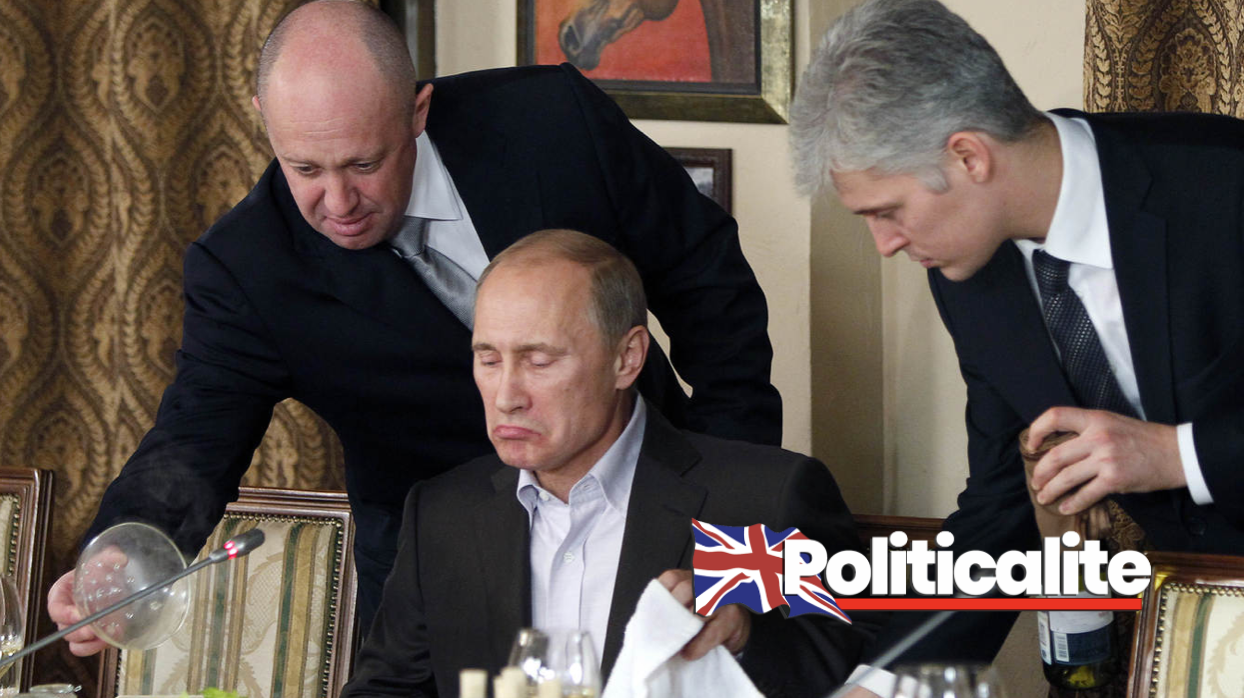 THE U.S. Department of State announced last week that it was slapping sanctions against another two Russian companies that are believed to be financed by Yevgeniy Prigozhin, a businessman close to Vladimir Putin who is allegedly financing dubious activities.

The company is ran by a man who has been dubbed “Putin’s Chef” because his restaurant group is catering the Russian president’s receptions.

Prigozhin’s activity is not limited to culinary arts. His name is associated with the financing of the Internet Research Agency (IRA), the Russian troll farm suspected of interfering in the 2016 US elections. 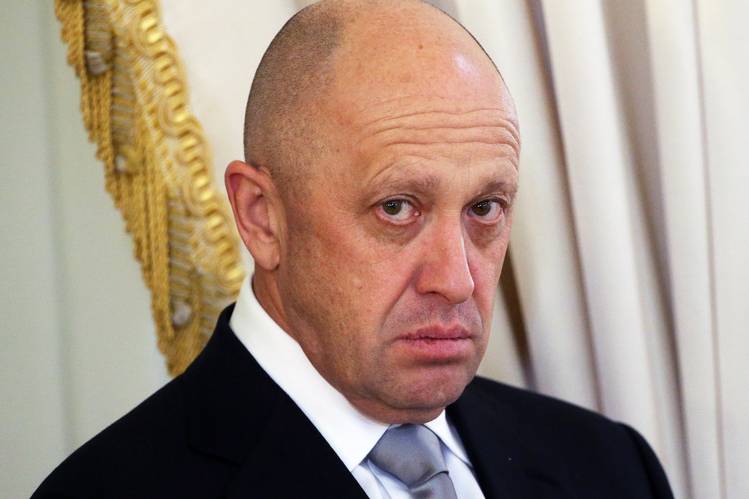 The sanctioned companies are M-Invest and its subsidiary Meroe Gold, which the U.S. said stand as covers for Prigozhin’s private military organization in Sudan.

These “actions will further limit attempts by Prigozhin and his backers to foment disorder or undermine democratic reforms in Sudan,” the Department of State said.

Private Military Company (PMC) Warner, Prigozhin’s mercenary organization, is suspected of fighting on behalf of the Russian government in Syria and eastern Ukraine.

A CNN investigation found that Warner’s soldiers were also reportedly protecting mines owned by companies linked to Prigozhin in the Central African Republic.

When three Russian journalists were killed in that country in 2018 while investigating Warner, Prigozhin’s press service said he had no interests in Central Africa.

But OCCRP’s investigation uncovered that aircrafts linked to him have been flying to the country, one just days before the journalists’ murder. One of the aircraft OCCRP identified, a tail-numbered RA-67581 Cessna, was the property of M-Invest.

The Department of State said that Prigozhin’s activities highlighted “the interplay between Russia’s paramilitary operations, support for preserving authoritarian regimes, and exploitation of natural resources”.