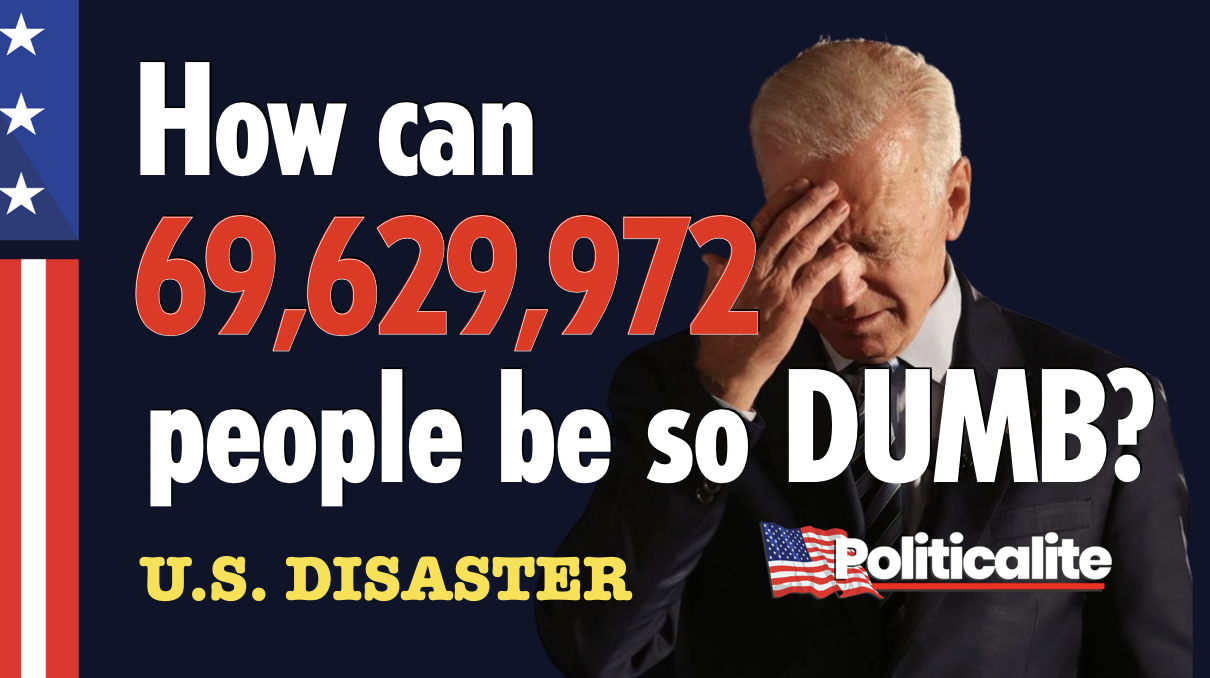 JOE Biden has closed his lead in crucial battlegrounds in the US Presidential Election that is too close to call.

In battleground states, Joe Biden took a narrow lead over Trump with over 95% of votes in Wisconsin and Michigan being counted.

Mr Trump has cited Mail-in Ballot dumps after closing time. He tweeted on Wednesday morning that his lead was ‘magically disappearing’ thanks to ‘surprise ballot dumps’ 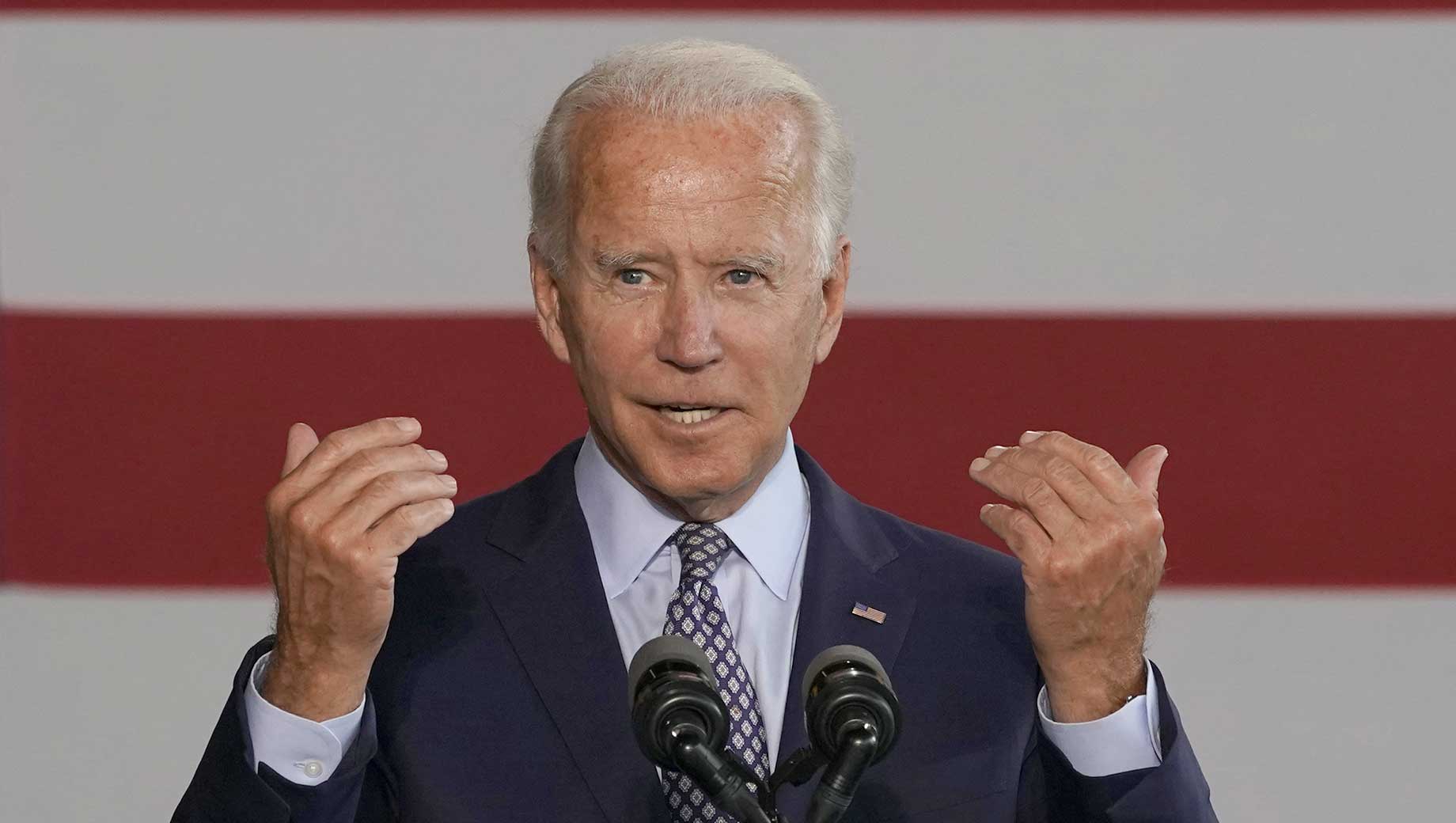 The President, who has been censored again by Twitter Tweeted: “How come every time they count Mail-In ballot dumps they are so devastating in their percentage and power of destruction?”

“Last night I was leading, often solidly, in many key States, in almost all instances Democrat run & controlled.” he added in another censored tweet.

“Then, one by one, they started to magically disappear as surprise ballot dumps were counted. VERY STRANGE, and the “pollsters” got it completely & historically wrong!”

Mr Trump declared victory at 2.30am in the East Room of the White House were he defiantly accused the Democrats of trying to ‘steal’ the Election after a night of tight results and drama.

Mr Trump tweeted: “We are up BIG, but they are trying to STEAL the election.” 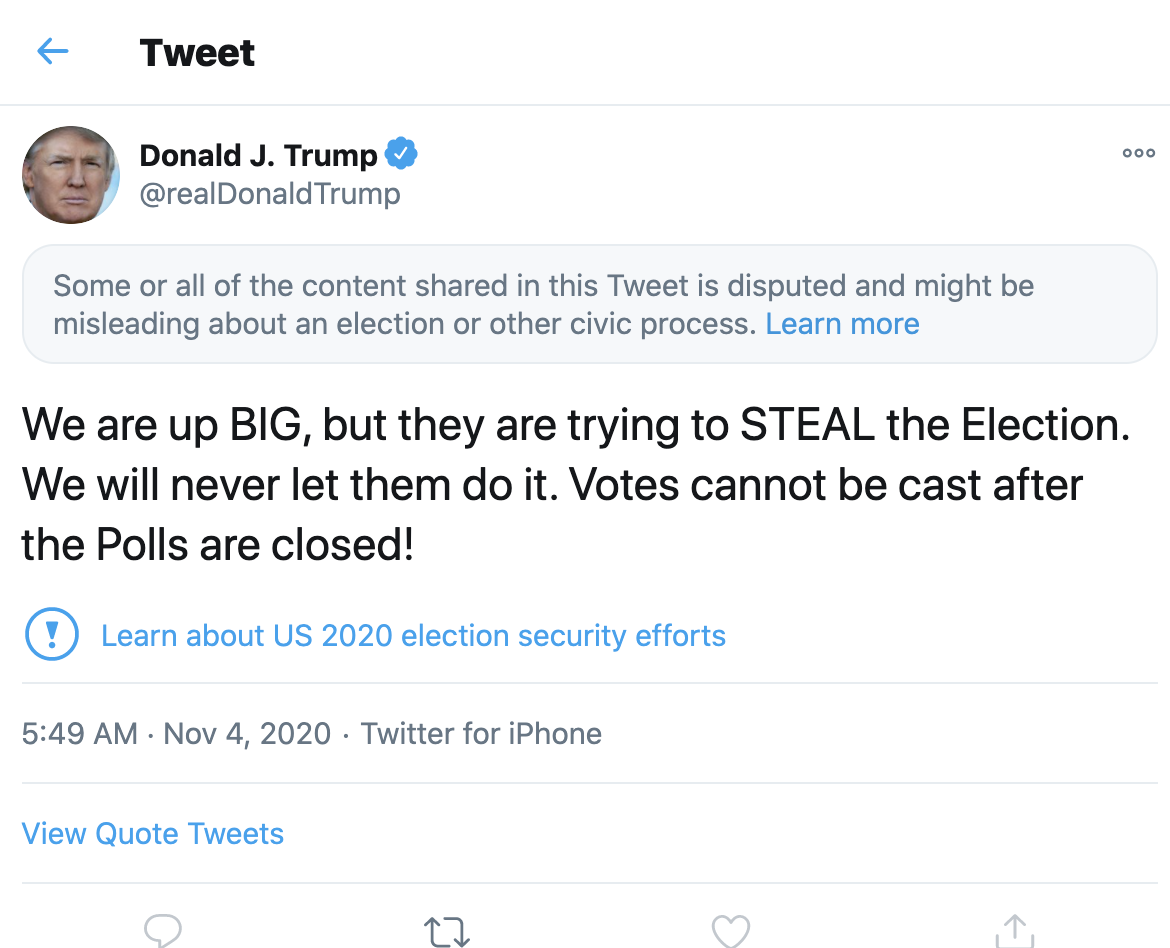 TRUMP Voters in Arizona have said they were ‘duped’ into using Sharpie markers on their ballots in the Presidential Election on November 3rd, leading to the votes being invalidated at counts, according to multiple reports across the state.

In this article:Biden, Joe Biden, Politicalite USA, Trump, US Election 2020