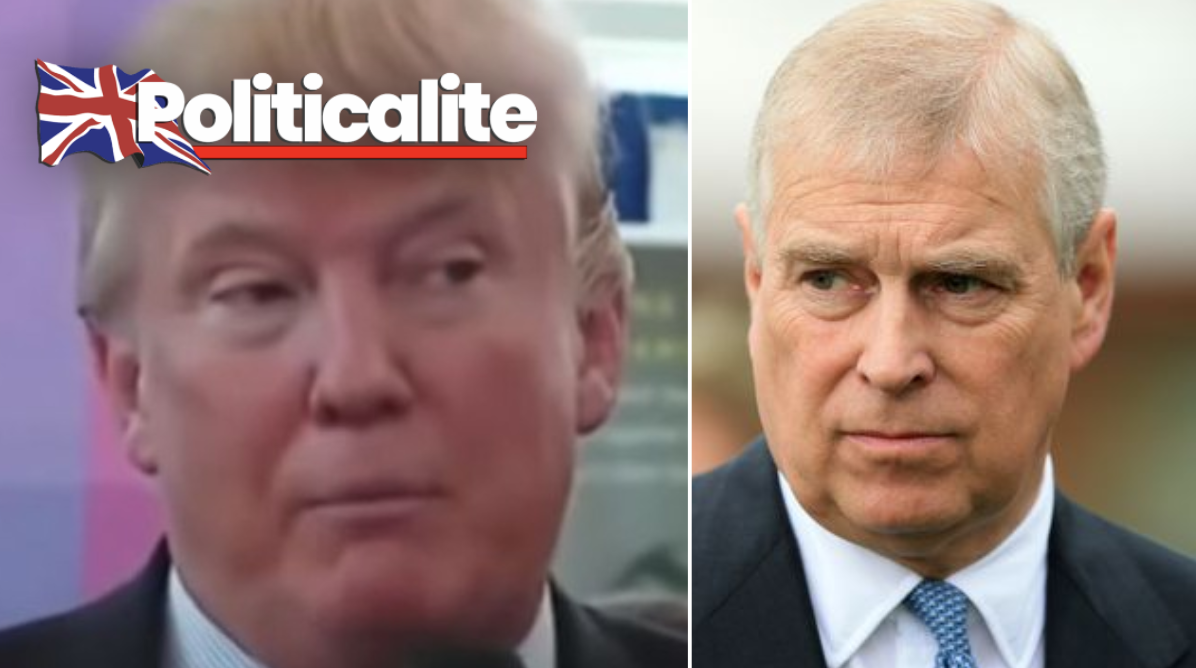 Trump made the comments during an interview with Bloomberg in response to news at the time that Virginia Roberts Giuffre had accused Epstein of coercing her into sex with Prince Andrew when she was 17.

“That island was really a cesspool, no question about it, just ask Prince Andrew, he’ll tell you about it – the island was an absolute cesspool and he’s been there many times,” said Trump.

Trump went on to add that the Clintons’ relationship with Epstein could end up being a “political problem” for them.

While Donald Trump was once a personal friend of Jeffrey Epstein, he banned the billionaire pedophile from visiting Mar-a-Lago shortly after Epstein’s 2008 conviction.

Epstein victim Virginia Roberts Giuffre confirmed in unsealed court documents last year that she didn’t witness Trump involved with any of the girls and women groomed by Epstein.