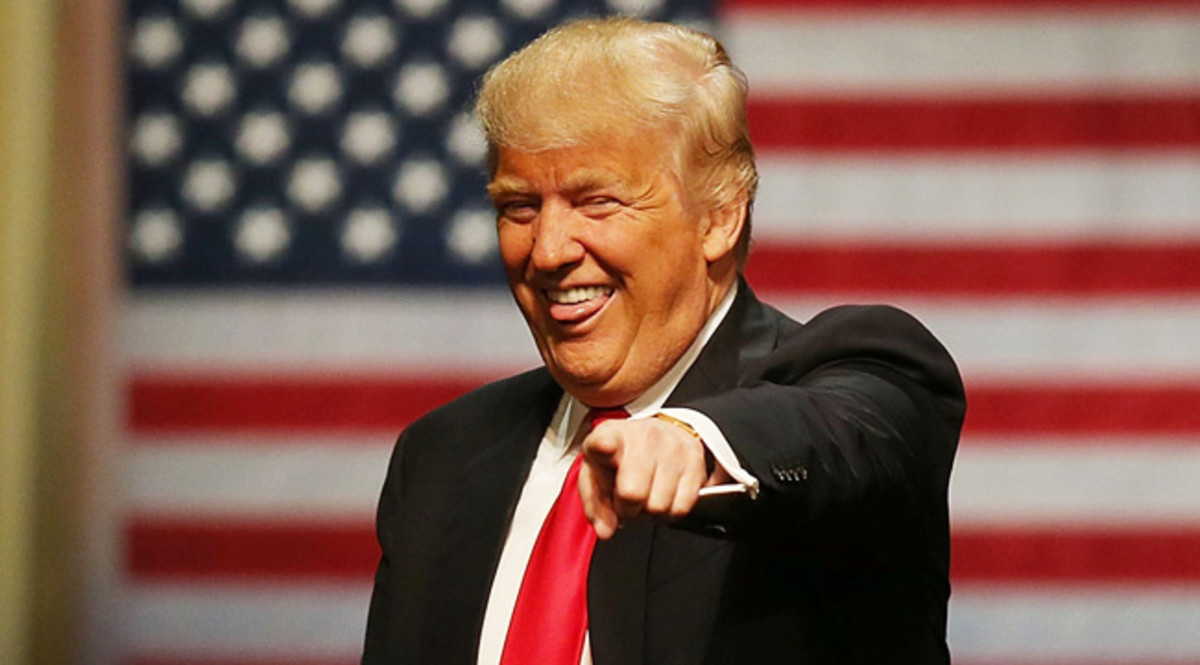 Olivia Colman stole all the headlines at the Oscar Awards last night with an emotional acceptance speech. However, it was another acceptance speech which caught the ire and attracted the ire of Donald Trump.

Hollywood is, of course, notorious for being a colony of liberal, lefty, virtue-signal luvvies and Oscar speeches often veer onto political turf so when Spike Lee,who won the best adapted screenplay trophy for BlacKkKlansman, said;

‘The 2020 presidential election is around the corner. Let’s all mobilize. Let’s all be on the right side of history. Make the moral choice between love versus hate. Let’s do the right thing! You know I had to get that in there,’

it wasn’t that surprising but Trump was having none of it. He hit straight back:

Be nice if Spike Lee could read his notes, or better yet not have to use notes at all, when doing his racist hit on your President, who has done more for African Americans (Criminal Justice Reform, Lowest Unemployment numbers in History, Tax Cuts,etc.) than almost any other Pres!

No nonsense from The Donald as always!!