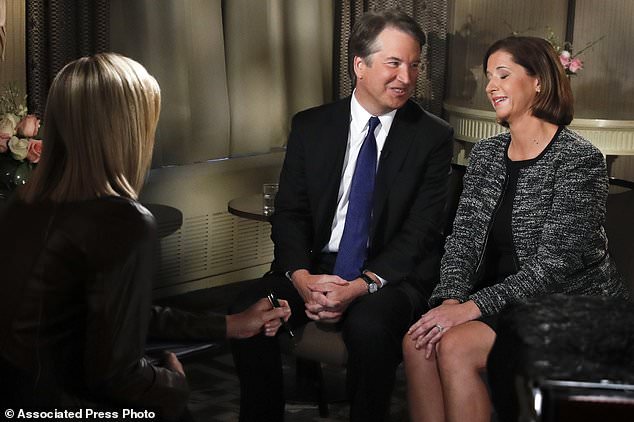 President Donald Trump leapt to his defence, the Senate’s top Republican accused Democrats of a “smear campaign” and an emotional Kavanaugh declared, “I’m not going anywhere.”

In the run-up to an appearance by Kavanaugh and his main accuser at a dramatic Senate hearing, the Republicans embraced their newly aggressive stance with his nomination dangling precariously. The similar tones and wording they used suggested a concerted effort to undermine the women’s claims, portray an image of unity among GOP senators and press ahead to a confirmation vote. 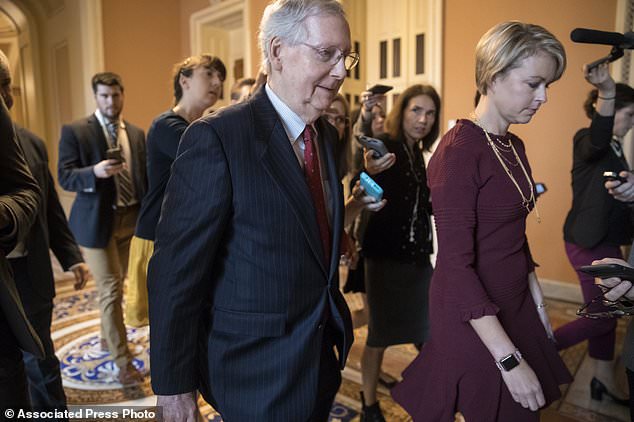 Trump called the accusations “totally political” and among “the single most unfair, unjust things to happen to a candidate for anything.” Senate Majority Leader Mitch McConnell, R-Ky., angrily accused Democrats of slinging “all the mud they could manufacture.”

Unintimidated, Senate Democratic Leader Chuck Schumer, retorted, “If you really believe they are a smear job, why don’t you call for FBI investigation?” Schumer accused the Republicans of “a rush job to avoid the truth.”

Trump has made clear he won’t order an FBI investigation of the allegations. And McConnell said that Thursday’s Judiciary Committee hearing would proceed and that full Senate consideration would follow “in the near future,” though he mentioned no date.

In a letter to the committee, which plans the climactic hearing featuring Kavanaugh and his first accuser, Christine Blasey Ford, the nominee accused his opponents of launching “smears, pure and simple.”