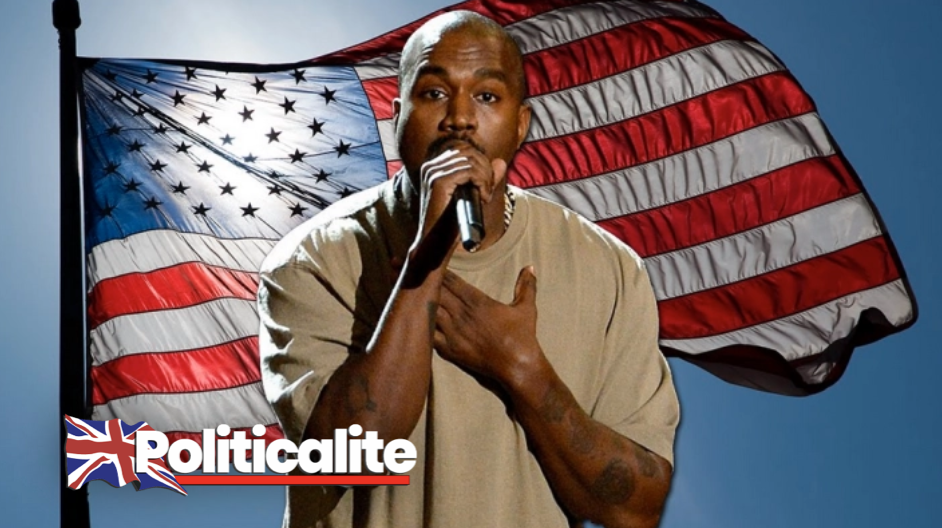 In the latest entry for Presidential candidates in the American 2020 race, rapper Kanye West has announced on Twitter that he is running as an independent candidate this election cycle, leading to polarised reactions online with Paris Hilton roasting Kanye.

In the newest development surrounding the 2020 Presidential election in the United States of America, controversial rapper Kanye West has announced that he is running as an independent candidate for the White House. He had previously given much support to the incumbent Republican President Donald Trump, all the while having promised to run for President before at the MTV Video Music Awards back in 2015, as he was receiving the Michael Jackson Video Vanguard Award.

Many supported his decision, with some prominent figures already giving Kanye their endorsement. The most notable of these was Tesla founder Elon Musk, of who is friends with West, and stated that he had his ‘full support’. Meanwhile Republican candidate for District 28 of the State Senate of Connecticut inquired as to whether Musk would be his ‘VP’ and asked him to ‘work in the Trump administration’, and president of the Last Hope USA group C. J. Pearson was intrigued, asking Kanye to ‘tell us more’. Others openly declared their support, like that of musician Ronald Isley, where he admitted that he would be ‘voting for Kanye West for President’, and included a link whereby West announces twice that he ‘doesn’t give a f*ck’.

Others were more critical however, with some worried he may split the vote for Democratic nominee Joe Biden, allowing Trump to win a second term in the White House this November. Actor Eric Balfour for instance asked West whether he thought it was a ‘joke’ to run, especially since he could ‘potentially’ pull away votes from ‘the only nominee who can defeat Trump’, while . Others were more discontented, most notably that of civil rights campaigner Andrew Wortman, of who begged those ‘close’ to him to ‘get him some help’, using his psychologist background to diagnose him as ‘not well’.  Others found the prospect so ridiculous that they decided to mock it, like that of popular YouTube-based music critic Anthony Fantano, of who declared that ‘f*ck it’ and that he was ‘running too’, with a gif of the United States flag in his tweet.

West has yet to announce who his Vice Presidential nominee would be, and his policy platform remains unclear. West has previously had a track record of being a successful rapper, with many critically acclaimed and commercially successful albums under his belt, including 2004’s The College Dropout and 2010’s My Beautiful Dark Twisted Fantasy. The last third party candidate to achieve mainstream success in US Presidential elections was that of the late billionaire businessman Ross Perot, of who received 18.9% of the vote as an independent candidate in 1992, and then 8.4% of it in 1996 under his Reform Party label.