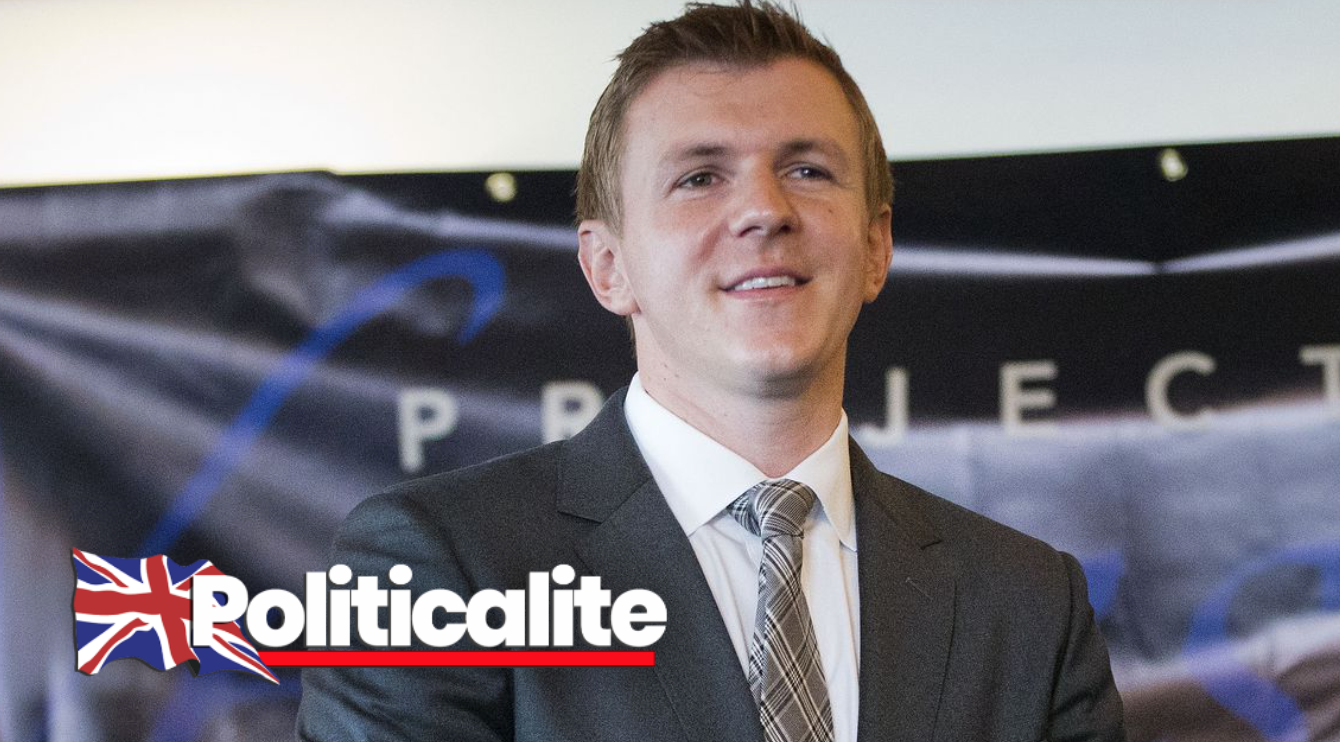 PROJECT Veritas attorneys filed a motion late Thursday with the U.S. District Court of the District of Columbia to have the felony record of Robert Creamer, a partner of Democracy Partners, entered into the lawsuit proceedings.

“Robert Creamer, the principal witness for Democracy Partners, claims damages, but his history of serious federal banking and tax crime must be a part of the court record,” said Project Veritas CEO and founder James O’Keefe.

“Creamer’s crimes of dishonesty speak to his unreliability as a witness,” said O’Keefe. “This lawsuit is just another one of his schemes, but this time instead of just going after the money, he is going after the First Amendment.”

Creamer pleaded guilty in 2005 to a wide range of financial crimes committed in the years 1993, 1996 and 1997. Project Veritas Action attorneys did not ask the court to enter into the record the FBI’s 1992 investigation into Creamer’s check-kiting, because he was never charged.

When Creamer controlled the Illinois Public Action Fund and Citizens Action Center for Consumer Rights, he directed clerical workers and staffers throughout the day on how to move funds from different accounts to artificially inflate bank account balances, so he could draw funds from accounts, which actually have negative balances, according to his guilty plea.

This mastermind manipulation of funds extended to Creamer directing his employees to use specific ATM’s, to stretch out processing times and cloak his misconduct.

The tax crime charges stemmed from Creamer’s willful failure to pay taxes he withheld from employees over specified fiscal quarters from 1996 to 2000. This crime was aggravated by Creamer’s false statements on his federal tax returns, where he included withholding taxes on his 1040 forms when he knew his entities had never paid the money over to the IRS.

When the news broke in 1997 that he was under investigation, Creamer resigned as the leader of Citizen Action, and The Chicago Tribune wrote:

Critics contend that Creamer’s techniques for promoting his group haven’t always been public-spirited.

“He has cut a lot of edges,” said Don Rose, a Chicago political consultant. Rose calls Creamer “a pinky-ring progressive” for taking donations from “special interests” such as developers and trial lawyers while espousing broad-based consumer causes.

Citizen Action’s 117-person board is dominated by lawyers, social activists and politicians, including Creamer’s wife, State Rep. Janice Schakowsky, a candidate in next year’s Democratic primary for the 9th Congressional District. Board members say they deal only with policy matters and know nothing about the group’s financial affairs.

“This is the only board I’ve ever sat on where there are no financial reports,” said [Sam] Ackerman. “I don’t even know what Creamer’s salary is.”

Creamer earned $94,999 last year, according to a financial disclosure statement that Schakowsky filed in Washington in connection with her congressional race.

Schakowsky, now an Illinois congresswoman, was not implicated in her husband’s criminal activity.

Creamer worked with the 2016 Hillary Clinton campaign to ride herd over dirty tricks operations against candidate Donald Trump all over the country.

The seasoned political operative, who was an acolyte of and community organizer for Saul Alinsky, told a Project Veritas undercover reporter:

National Field Director for American United for Change, Scott Foval, told a Project Veritas undercover journalist his job was to take Creamer’s plans for chaos and violence and ensure they happen on the ground—and they get covered by the local and national media.

“I work for Bob Creamer, one-to-one. I’m the white hat; Democracy Partners is kind of the dark hat,” Foval said. “Bob Creamer is diabolical and I love him for it.”

His team was responsible for negative publicity at an event for Wisconsin Gov. Scott Walker in Iowa, he said.

Democracy Partners’ Aaron Black acknowledged a role in the violence outside the March 11, 2016 Trump rally in Chicago, where two city police officers were injured, and the rally was canceled.

Creamer associate also took credit for shutting down a highway. These were political operatives Project Veritas’ investigative journalist met through Creamer after Foval made the connection to him.

Creamer said, “My role in the campaign is to manage all that.”

After the “Rigging the Election” series was released, Creamer resigned from his role with the Clinton campaign.

Democracy Partners put out a Facebook statement to announce Foval was fired:

“One of those individuals was a temporary, regional subcontractor who was goaded into statements that do not reflect our values. WE CONDEMN VIOLENCE AND ELECTION TAMPERING IN ALL THEIR FORMS. We go to extreme measures to ensure no violence takes place at any of our events. Period.”

The Project Veritas Action motion in this lawsuit comes on the heels of Project Veritas Action’s pre-trial victory in a March 31 ruling by Judge Ellen Huvelle on its Motion for Summary Judgment. Judge Huvelle dismissed the two major counts in Democracy Partner’s lawsuit, Trespass and Breach of Fiduciary Duty, effectively, driving a wooden stake through the heart of their case.

Judge Huvelle wrote she dismissed the Trespass count because Democracy Partners was not actually the tenant in the office space.

Later in her 44-page decision, she wrote: “Because there is no evidence of any injury to Democracy Partners, defendants are entitled to summary judgment on plaintiffs’ breach of fiduciary duty claim.” This also reflects the judge’s narrowing of the damages she is willing to consider for the remaining three counts.