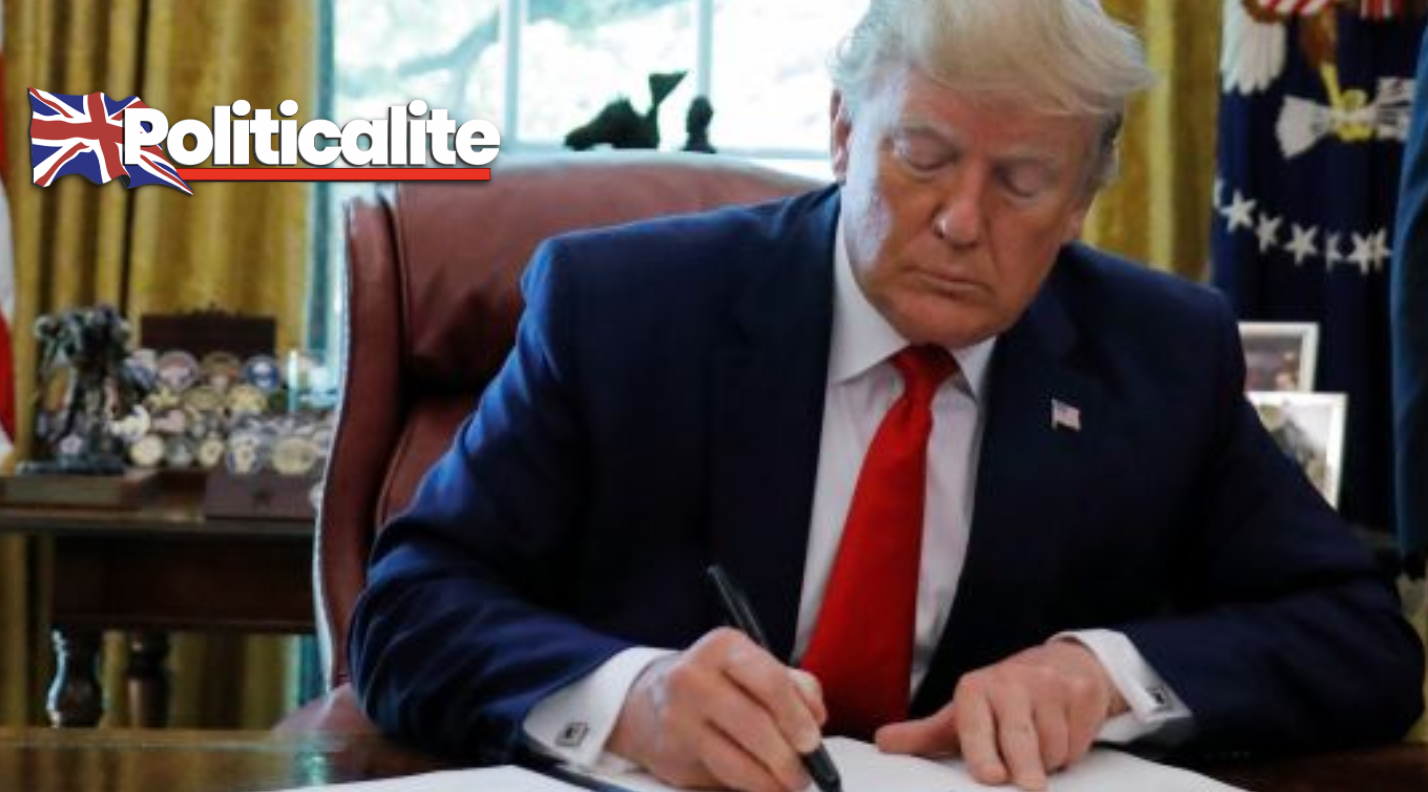 FORMER President Donald Trump left incoming President Joe Biden a letter that has been described as ‘very generous’ before he departed the White House.

The mainstream media has been portraying Mr Trump has having a ‘massive temper tantrum’ as he left the White House for his Mara-Lago resort in Florida with his wife, Melania Trump on Wednesday morning.

A source told CNN: “The President wrote a very generous letter,” Biden told reporters. “Because it was private, I will not talk about it until I talk to him, but it was generous.”

A top Trump aide also told the network that the note was a “personal note” that prayed for the success of the United States.

Mr Trump is also believed to have written that he wishes the new administration to care for the country.