GRIM UP NORTH: Lancashire revealed as 'one of the POOREST parts of Europe' according to new data 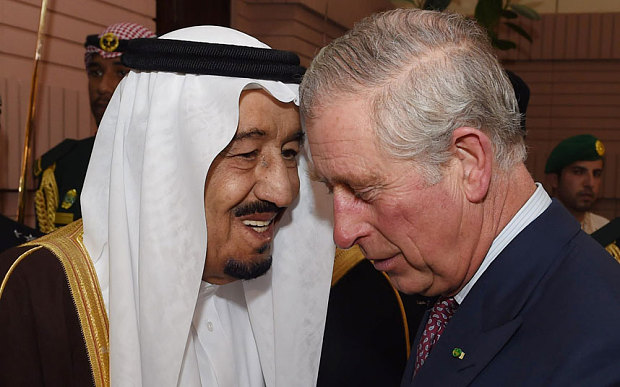 FUTURE Kings of England, Prince Charles and his son Prince William have been accused of ‘refusing’ to meet with U.S. President Trump during his unofficial state visit to Britain last week, according to reports.

The incident has sparked claims that the Prince of Wales defied the traditional protocol that the sovereign and the Royal Family must not let their personal political opinions be known and remain neutral in their political stance. 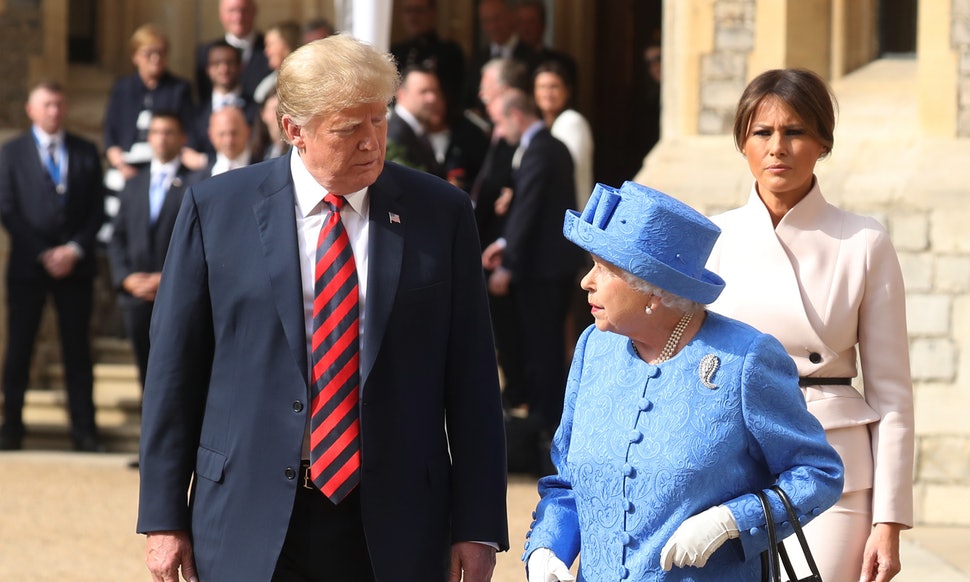 The Prince, who is first in line to the throne after his mother, Queen Elizabeth II, allegedly declined to take part in Trump’s visit to Windsor Castle on Friday with his office claiming he “attended meetings.”

Charles has previously met with King Salman of Saudi Arabia, who he met earlier this year despite freedoms of expression, association and assembly and many human rights offences occurring in Saudi Arabia. 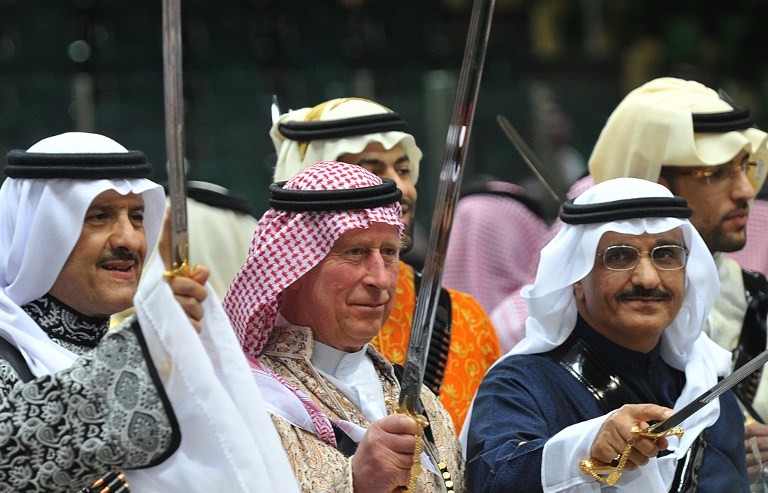 Despite reforms, women faced systemic discrimination in law and practice and were inadequately protected against sexual and other violence.

The Prince has also met with Russian President Vladimir Putin in the past.

Mr Putin was greeted at Heathrow airport by the Prince of Wales in 2003 before the Russian President was driven to central London to meet the Queen and UK Prime Minister Tony Blair. 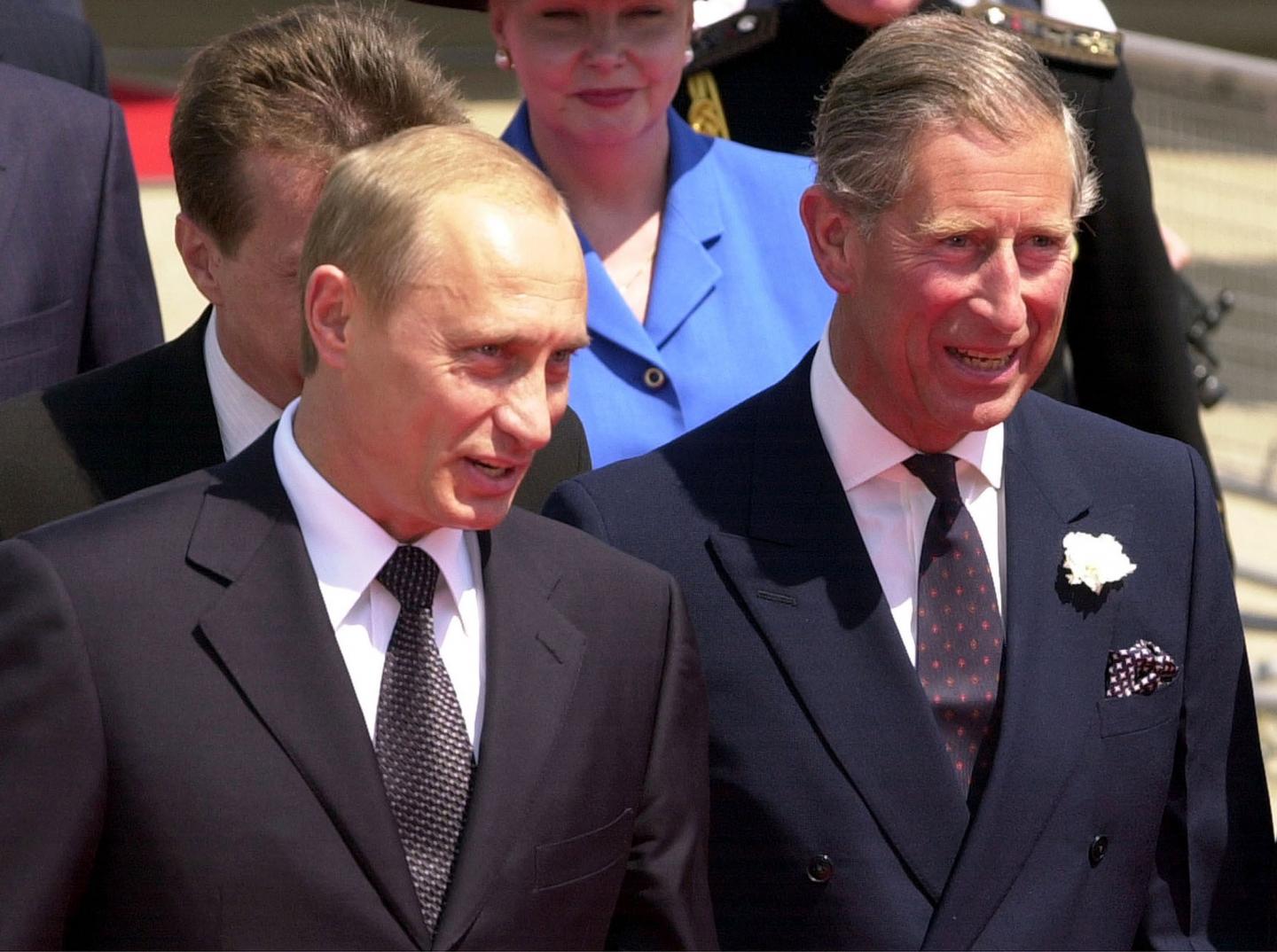 Prince William was also accused of a snub and reportedly was unavailable to meet with Mr Trump as he was too busy “playing polo.” 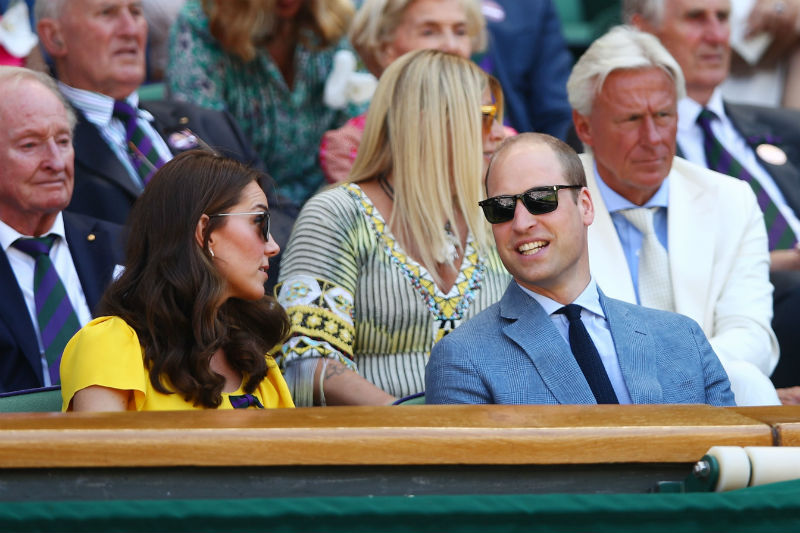 Last month, the Duke of Cambridge travelled to Jordan as England took on Panama in the World Cup on the 24th June and was greeted by the Crown Prince as he arrived in the country. 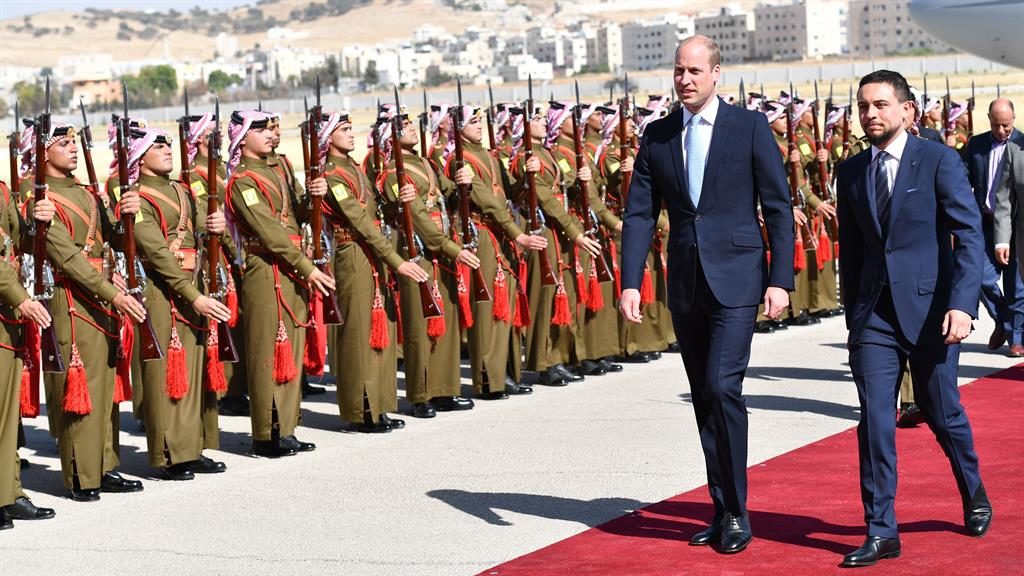 A Buckingham Palace source told The Times of London: “This business of Prince Charles and Prince William not being there for the Trump visit was a snub. “They simply refused to attend. “It’s a very, very unusual thing for the Queen to be there on her own.” 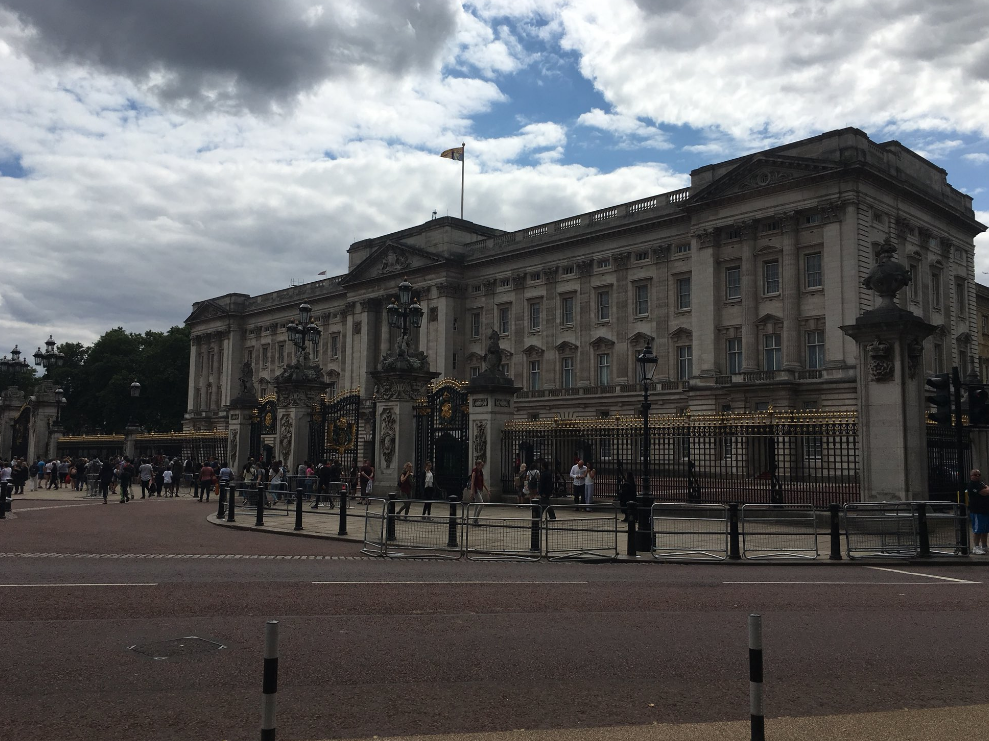 Newly married Royal Meghan Markle was also absent from the meeting, but that’s no big surprise. 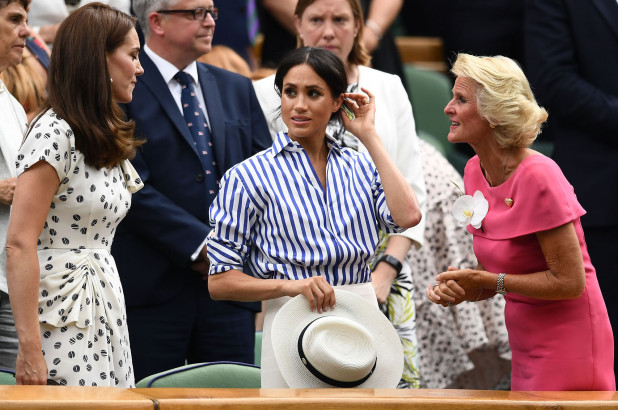 During an interview in 2016, the future Duchess of Sussex was asked how she thought the ‘Trump Train’ could be stopped.

Markle replied: “It’s really the moment that I go, we film Suits in Toronto and I might just stay in Canada. 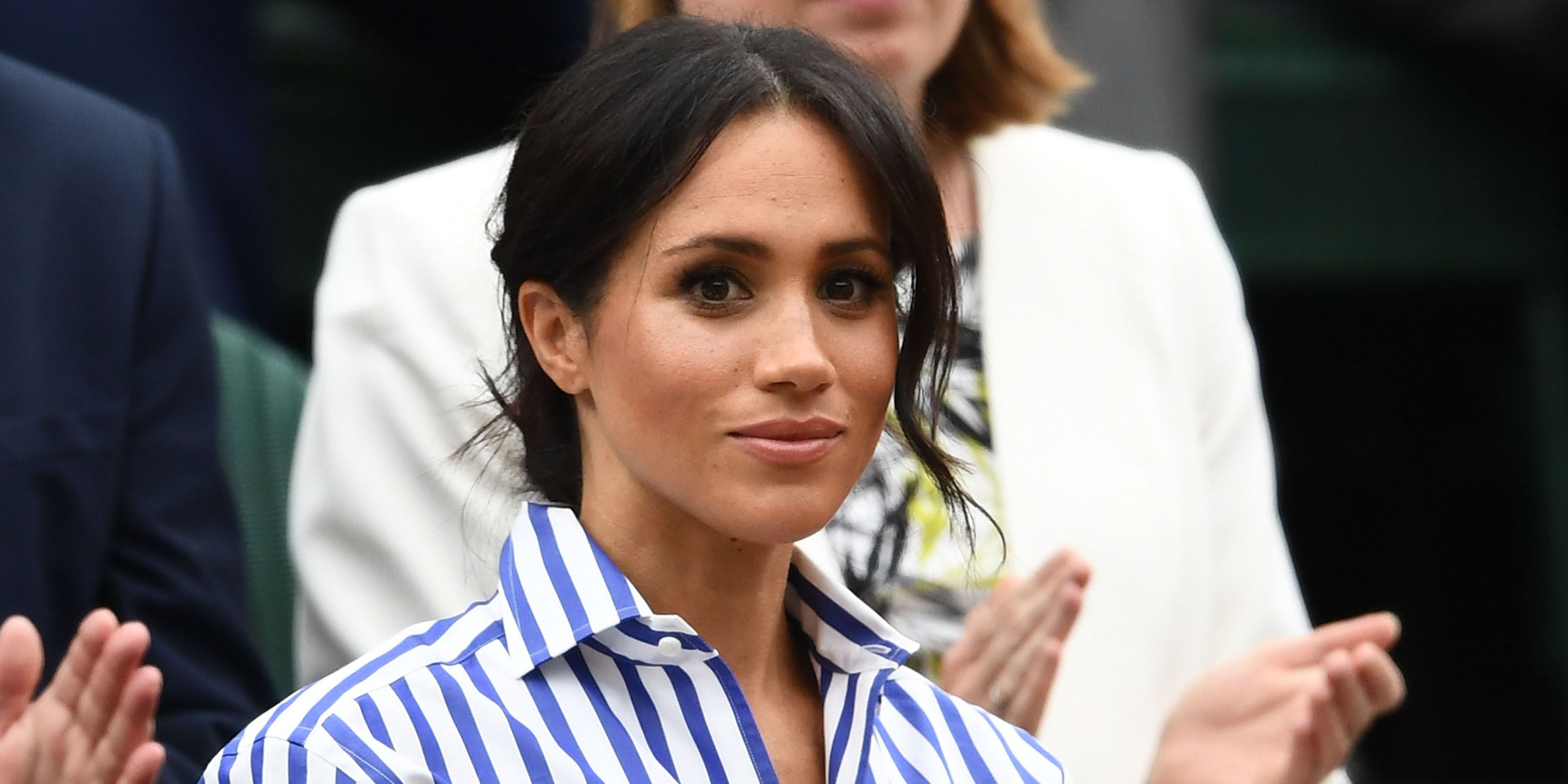 She added: “I mean come on, if that’s the reality we are talking about, come on, that is a game changer in terms of how we move in the world here.

”Yes, of course, Trump is divisive,” said Markle. “I think it was in 2012, the Republican Party lost the female vote by 12 points. That’s a huge number and with as misogynistic as Trump is and so vocal about it, that’s a huge chunk of it.