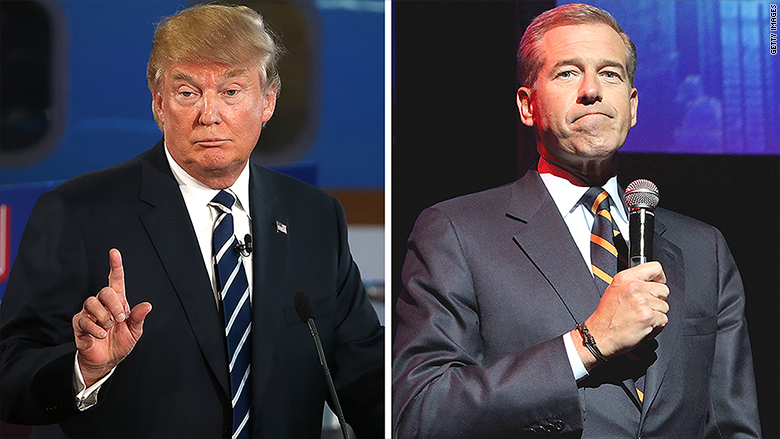 PRESIDENT Trump was in damage control on Tuesday after he was accused of “throwing America under the bus” by the Establishment over Russia.

Both Democrats and Republicans criticized Trump after he ‘failed’ to hold Russian President Vladimir Putin to account for so-called ‘meddling’ in the 2016 U.S. election, despite major undercurrents across forgotten America that handed Trump his divisive victory. 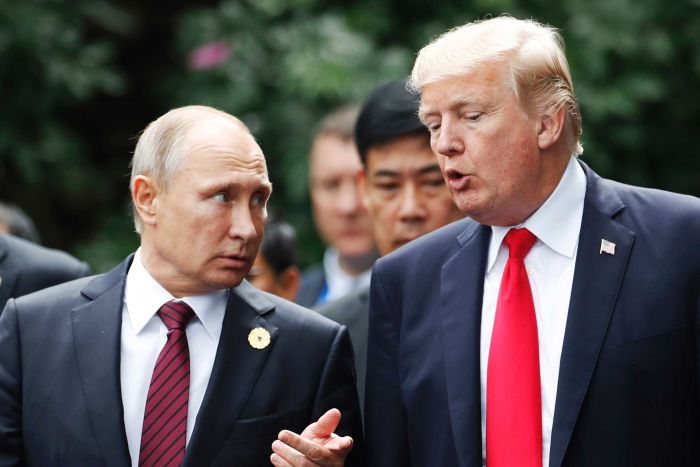 The 45th said he ‘misspoke’ in a joint news conference in Helsinki.

“I said the word ‘would’ instead of ‘wouldn’t,'” Trump told reporters at the White House, more than 24 hours after his appearance with Putin. “The sentence should have been, ‘I don’t see any reason why it wouldn’t be Russia.'”

Trump stunned the Globalist Elite on Monday by treating Moscow and VLAD with respect, in an attempt to bring about peace.

Globalists were butthurt that Trump failed to criticize the Russian leader for Moscow’s alleged actions to undermine the 2016 U.S. Election.

Trump was also accused of ‘selling out’ U.S. intelligence agencies, prompting calls by some U.S. lawmakers for tougher sanctions and other to punish Russia.

TRUMP ON EUROPE: ‘Not one’ European country has been improved by influx of migrants