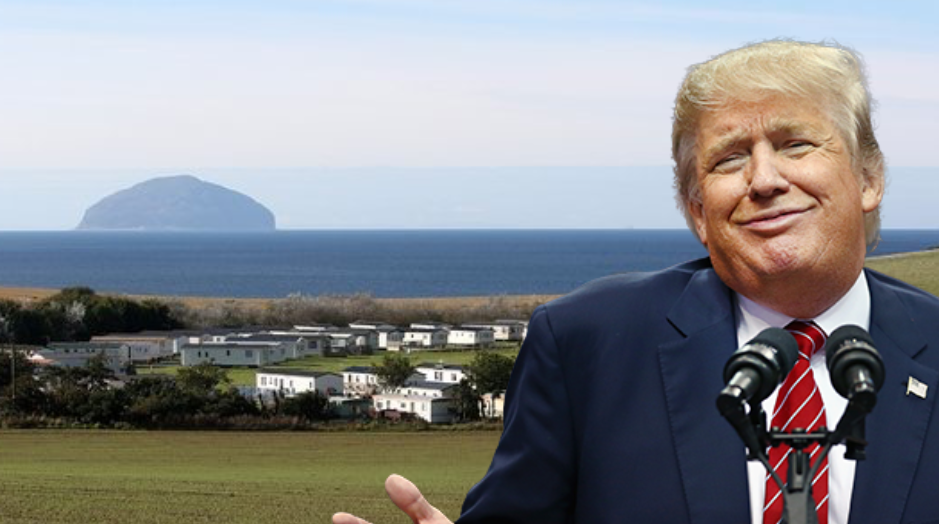 A SCOTTISH Caravan park close to Trump Turnberry in South Ayrshire, Scotland could change its name due to “negative” associations with the US president.

Although Industry insiders say its just a “publicity stunt” for the ‘failing’ park.

The sad set of snowflakes at the Turnberry Holiday Park has canvassed the opinions of more than 1,000 people and allegedly found 32% were less likely to visit it due to its name.

The caravan park has dreadful reviews online, with on user writing on TripAdvisor: “We came to Turnberry with my family in October 2016” the Mum of four claimed her caravan “Hadn’t been cleaned properly so my mum had to buy cleaning supplies and clean caravan from top to bottom before we could do anything! toaster was that rusty we couldn’t use it.”

One father complained of shocking service and said: “I arrived for the first time in this park on 24 June, and I must say worst weekend away ever!”

“We upgraded to a super luxury caravan as I wanted a patio and a dvd combi for the kids, on arrival there wasn’t a DVD player and no furniture on the patio.” 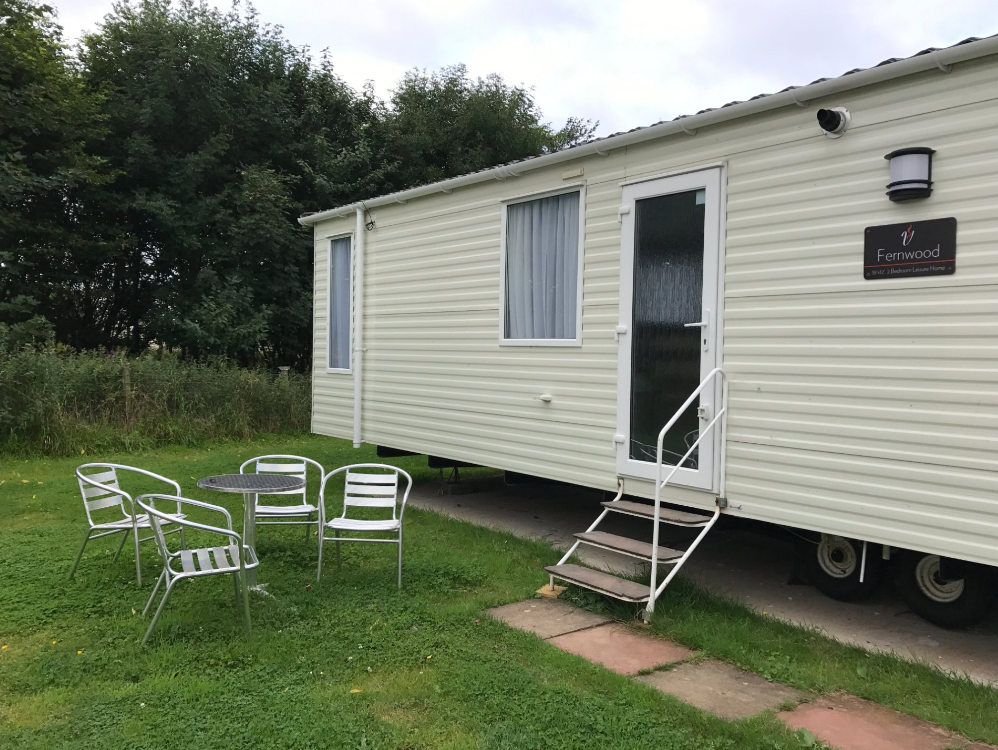 Another wrote: “Customer service was the worst I have ever experienced, the Caravan was dirty.”

Donald Trump bought a 5-star resort at nearby luxury Turnberry golf resort in 2014 and visited there in 2016 after it had a £200 million refurbishment.

Mr Trump was met with protests from radical leftists – including a paraglider who flew close to the president – when he returned to Trump Turberry in July this year.