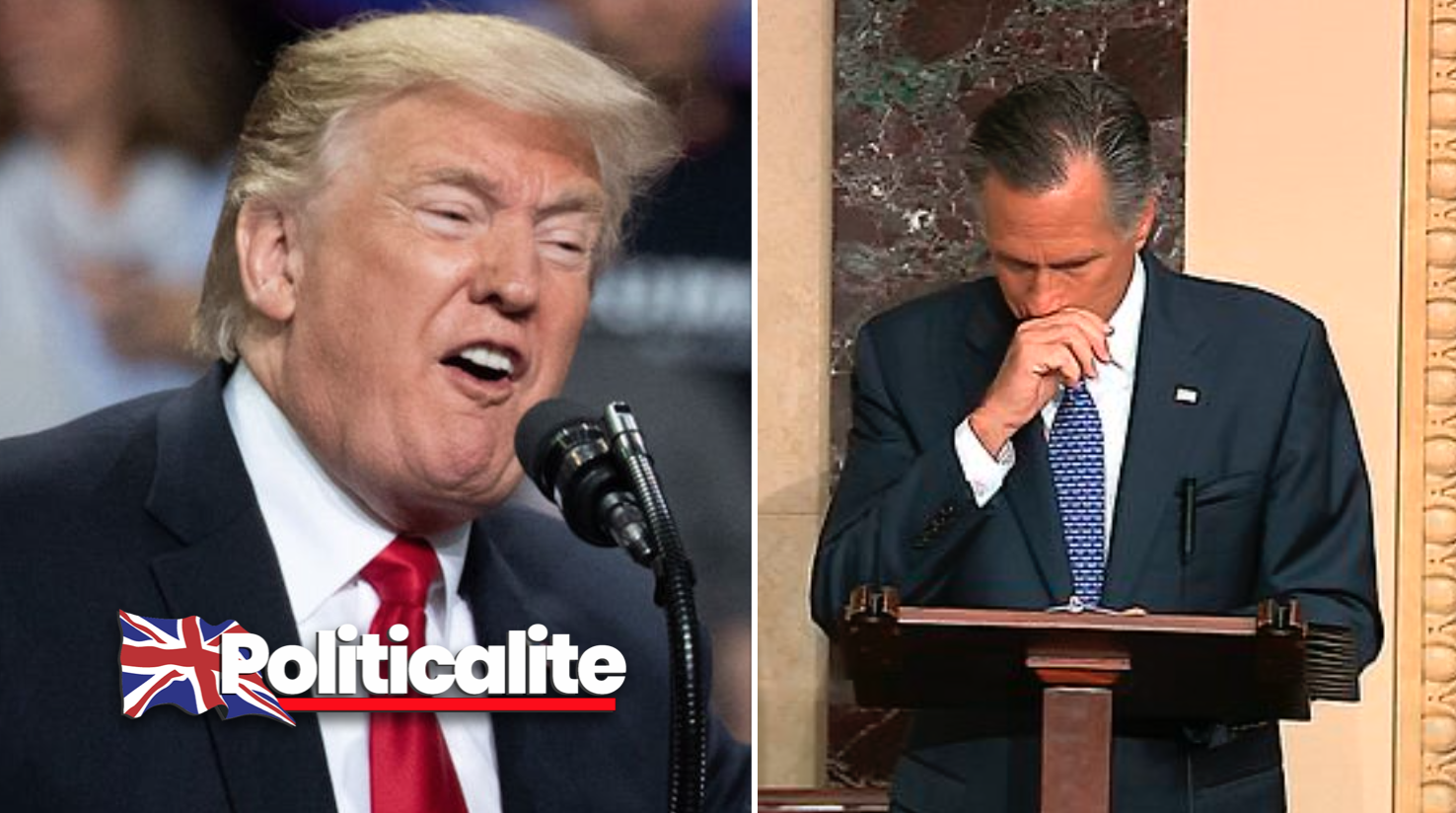 TRAITOROUS Republican senator Mitt Romney felt the wrath of U.S. President Donald Trump last night after the senator voted with the Democrats in an attempt to Impeach President Trump.

Trump also tweeted after the vote that he would mark his acquittal with a statement at noon on Thursday (5pm UK Time) to “discuss what he describes as “His Country´s VICTORY” on the Impeachment Hoax!” And the president’s supporters have being invited to join him in an East Room victory lap.

Trump also attacked Romney for his failure to win the 2012 Presidential Election against Barack Obama.

Had failed presidential candidate @MittRomney devoted the same energy and anger to defeating a faltering Barack Obama as he sanctimoniously does to me, he could have won the election. Read the Transcripts!