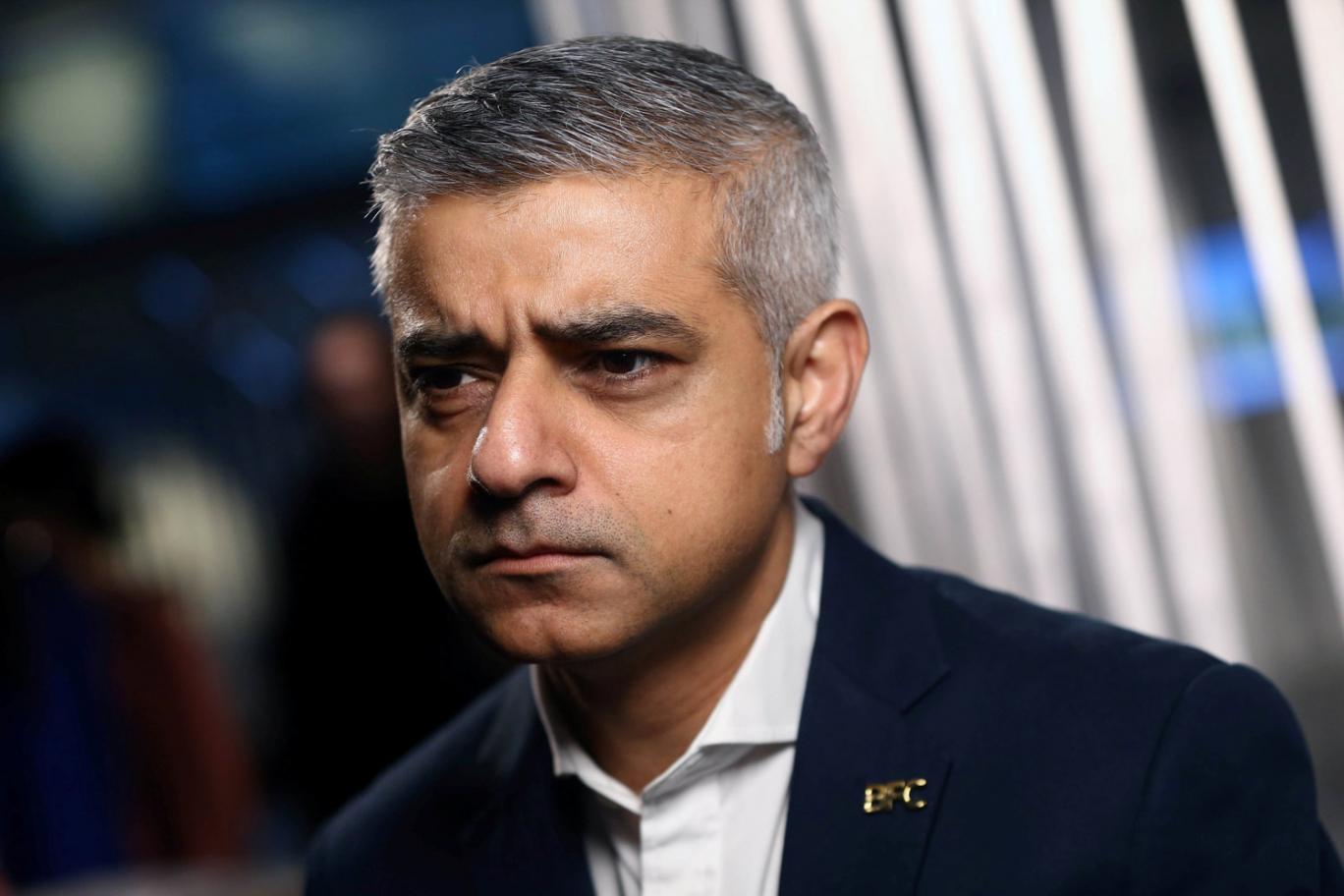 Fresh from publishing a fake Brexit report that claimed a “No-deal forecast of losses of 500,000 jobs and nearly £50bn in investments” The mayor wrote on Twitter: “His visit next month would, without doubt, have been met by mass peaceful protests.”

“This just reinforces what a mistake it was for Theresa May to rush and extend an invitation of a state visit in the first place.

“Let’s hope that Donald Trump also revisits the pursuit of his divisive agenda.”

Mr Khan is clearly ill-informed, as his leftie Antifa chums planned to hold violent protests against the President in February. 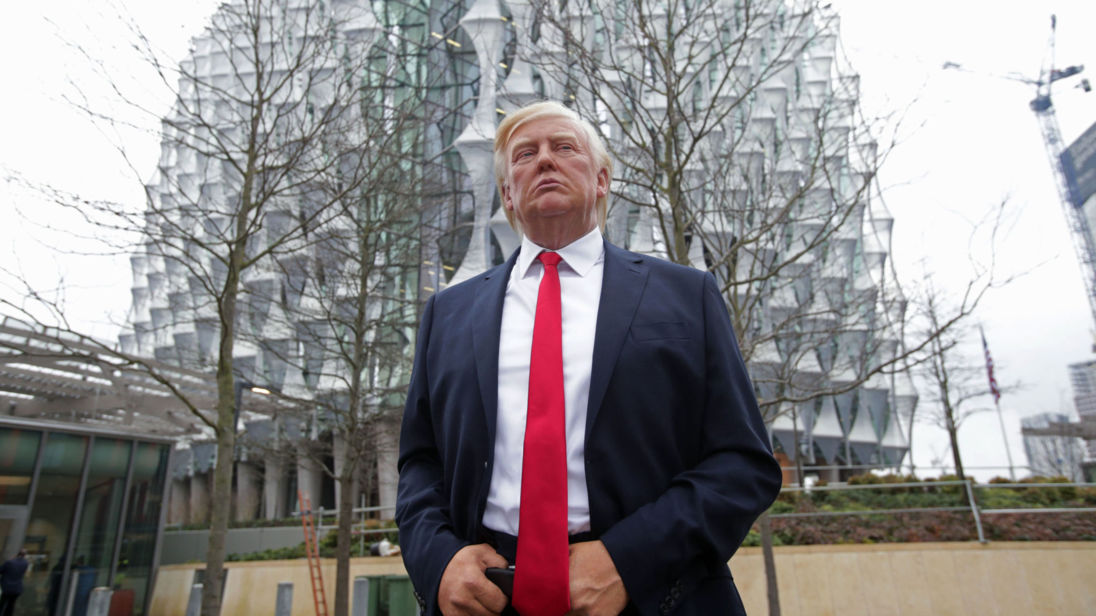 Mr Trump cited, in his view – the “bad deal” on the new Embassy as the reason why he cancelled his trip.

Trump and Khan previously clashed after the President called out Khan over his response to the terror attacks in London Bridge last year, where he mocked the mayor’s comments that there was “no reason to be alarmed” by the armed police on the streets.

Mr Khan responded, saying he was too busy to deal with the “ill-informed” comments from the President.

It seems the London Mayor isn’t too busy to play make-believe Foreign Secretary and damage UK-US relations with his un-needed Twitter statements.

Boris Johnson hit back at the London Mayor on Twitter… 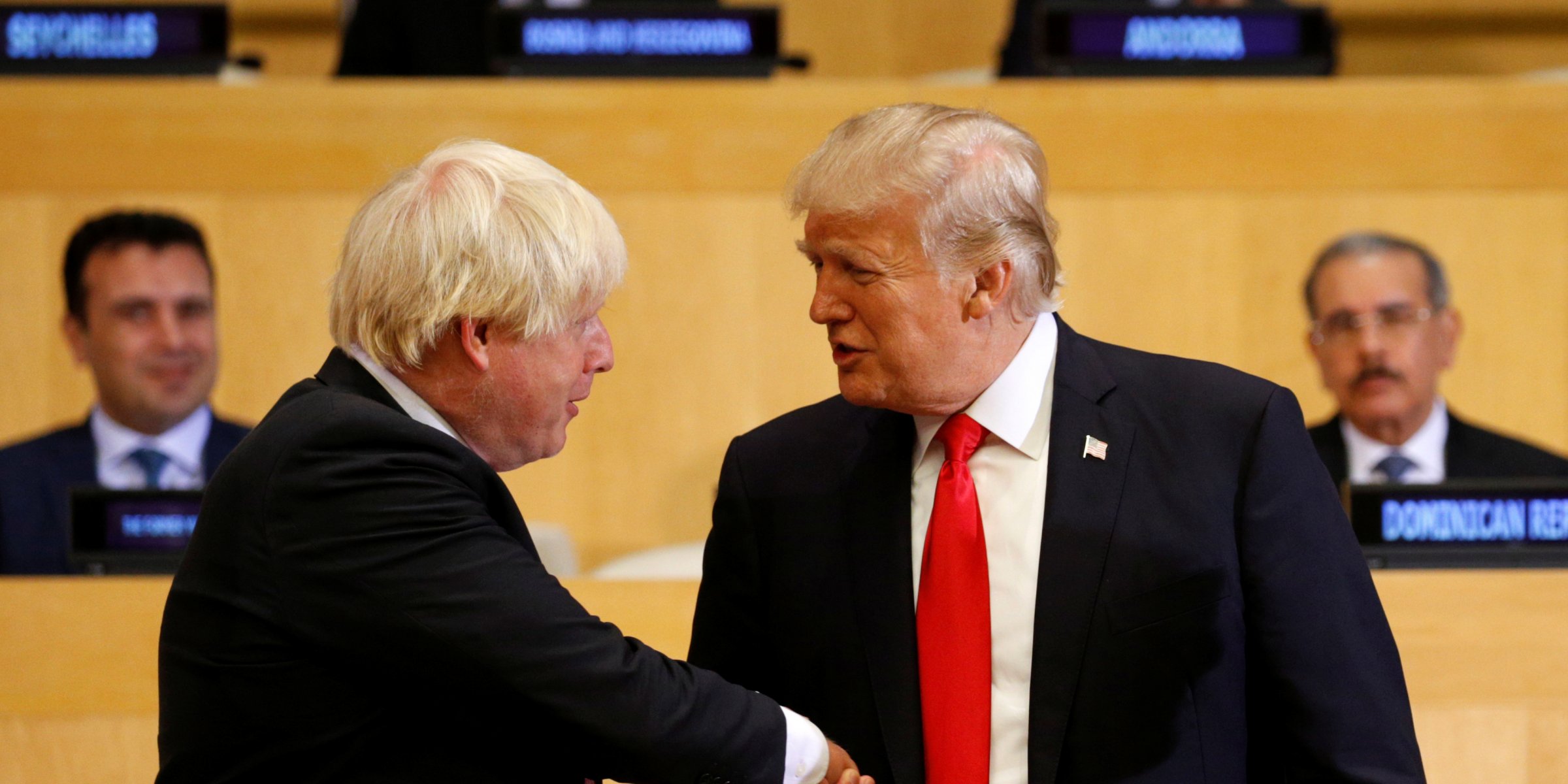 “The US is the biggest single investor in the UK – yet Khan & Corbyn seem determined to put this crucial relationship at risk. We will not allow US-UK relations to be endangered by some puffed up pompous popinjay in City Hall.”

Mr Khan wasn’t elected to speak for Britain, he was elected to serve London and fix the crime problems blighting the capital.

Even today as I wrote this article, a Gang crime probe was launched after a was man shot in north London when a gunman opened fire at a commercial address in north London.

Cressida Dick, The Metropolitan Police commissioner also said in December the Met was “Stretched” on dealing with issues such as robberies and knife crime. 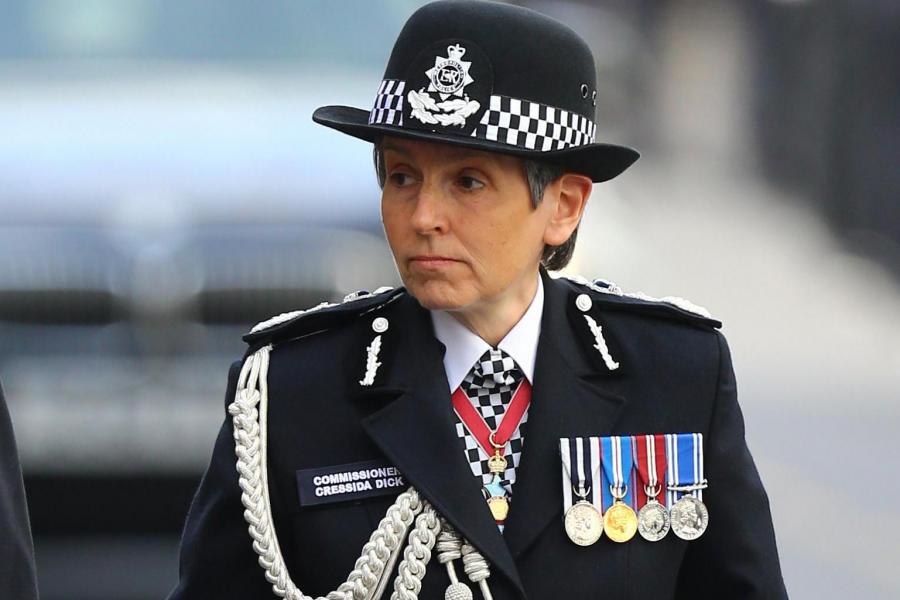 The commissioner said street violence, including robberies by people on mopeds, was a “big issue”.

Sadiq Kahn even U-Turned on his promise to cut stop and search in London because the crime is so out of control.

Maybe it’s time Mr Kahn got on with the job he was elected to do rather than playing fast and loose with British foreign affairs.

NO BREXIT DEAL: Trump could drop plans for Brexit trade-deal thanks to the British Establishment

BANNON OUT: Sloppy Steve Bannon forced out of Breitbart News