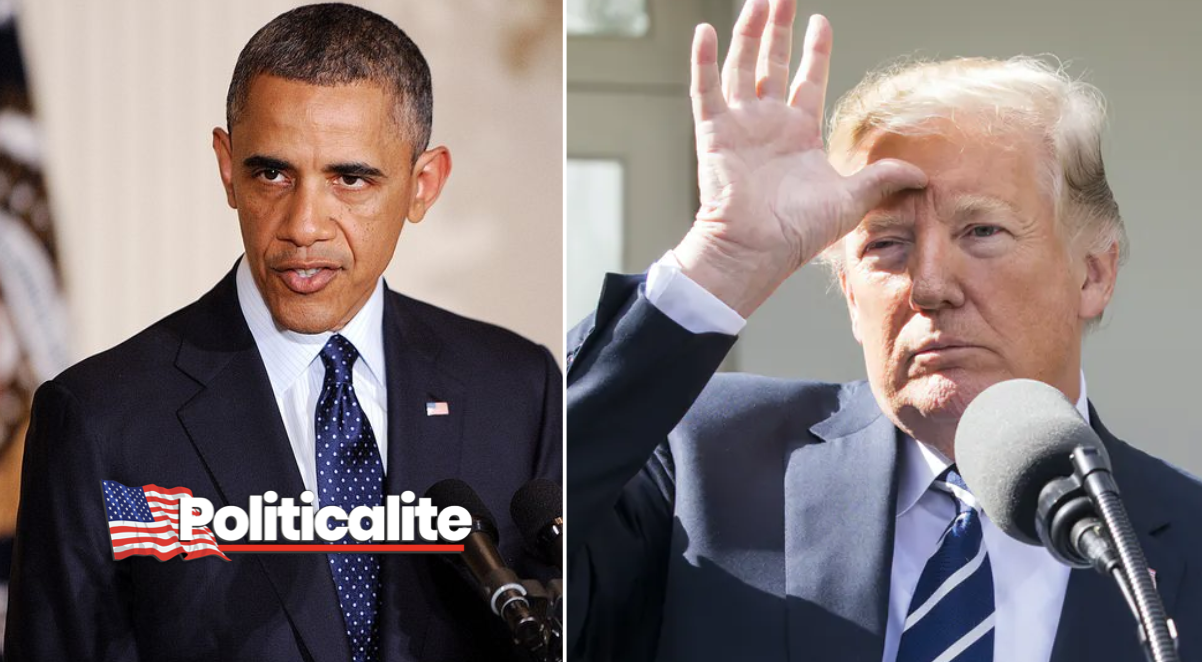 DONALD J. Trump beat Barack Obama’s Popular Vote record last night with a record 69,655,186 votes, but Joe Biden still has more votes with an even bigger record of 73,736,051 votes, and Biden is edging even closer to the White House.

Mr Trump will bound to be happy at smashing Obama’s record, as it is widely believed Mr Trump only decided to one day run for President after he was mocked at The White House Correspondents Dinner in 2011 by Barack Obama. In US Elections it doesn’t matter who wins the popular vote, it’s all down to the electoral college of 538 electors.

When US Citizens vote in Presidential Elections they vote for the candidate they wish to be president, they vote state by state.

The candidate needs at least 270 out of 538 electoral college votes to win the White House and become US President. 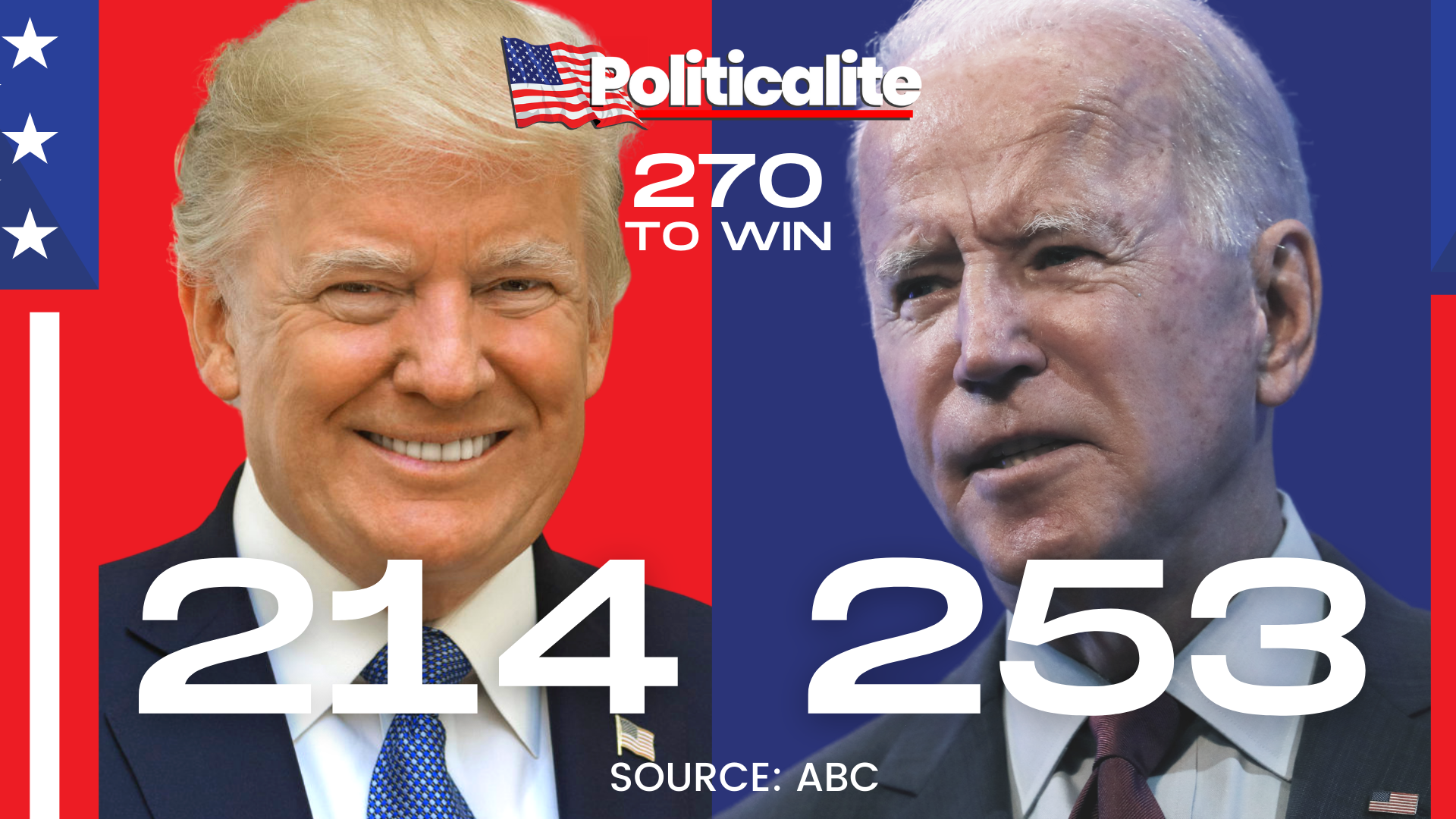