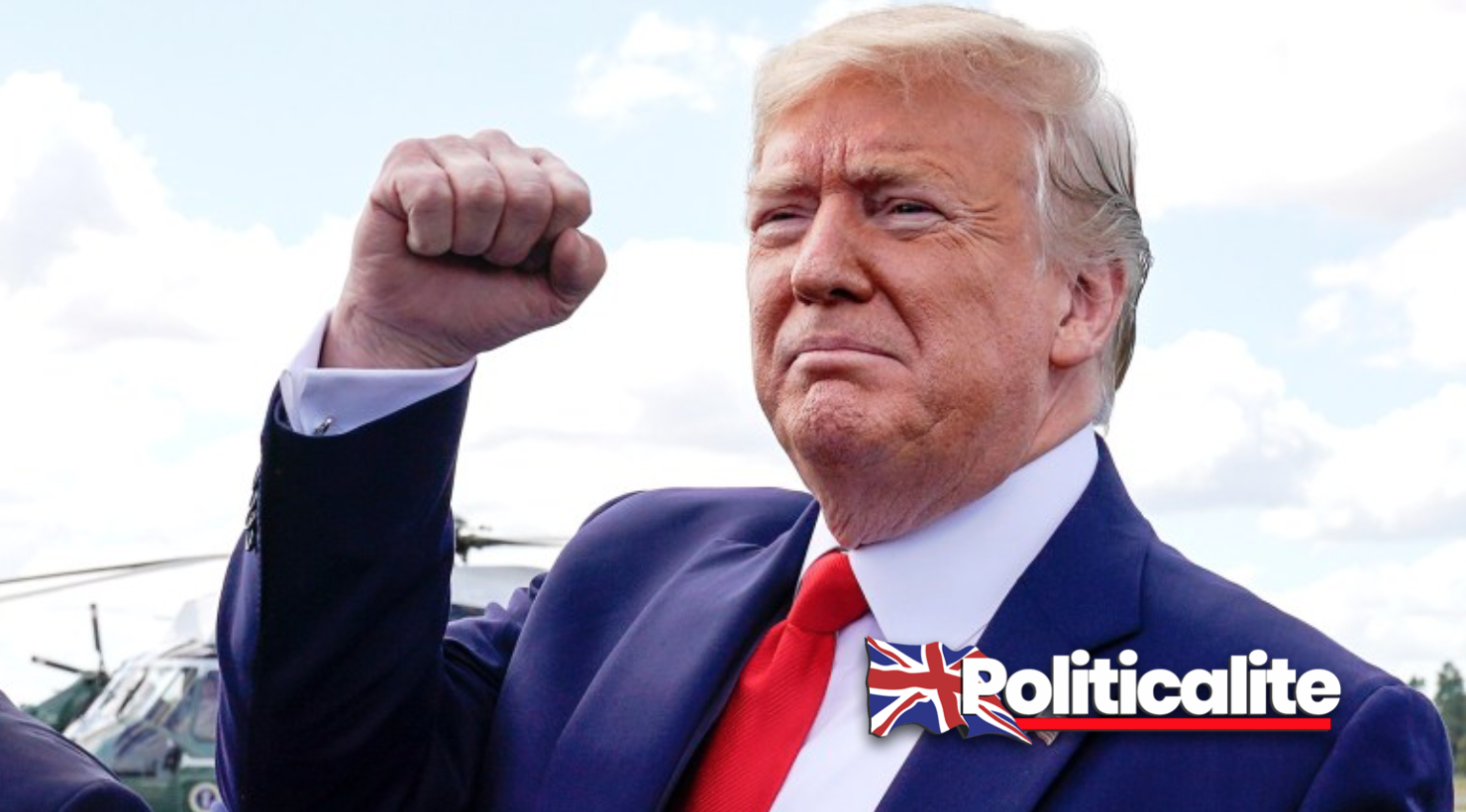 PRESIDENT Donald Trump has been acquitted as the Democrat’s first article of Impeachment was ripped up by the U.S. Senate.

He won the vote 52-48 in the first article of Impeachment, Abuse of Power in the damp squib of a trial that bored the nation and excited only hardened anti-Trumpers.

The Republican-controlled Senate voted 52-48 to acquit him of abuse of power stemming from his request that Ukraine investigate political rival Joe Biden, a contender for the Democratic nomination to face Trump in the Nov. 3 election.

One Republican, Mitt Romney, joined the Democrats in voting for conviction. No Democrats voted for acquittal.