So What Do You Know About the US Defense Base Act Law?
Advertisement 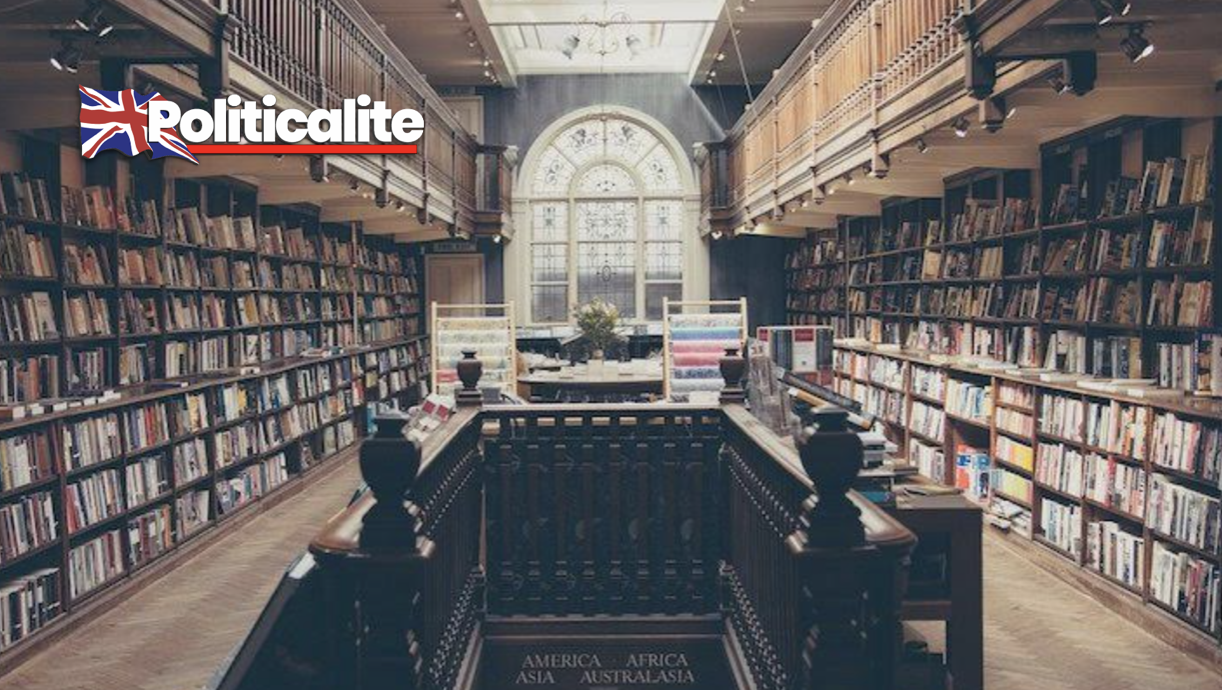 IT’S not unusual for the US military or government departments to outsource certain overseas roles. Many civilians work in a wide variety of positions – everything from security roles to construction through general support and many more – at overseas US bases.

Sometimes these may be in locations that can at times be hazardous, such as Iraq or Afghanistan. What happens if such a person is injured while working overseas for the US military, government, or agency?

They would be entitled to compensation, but sometimes it can be difficult to know how much or in what instances. That’s why you need to know about the Defense Base Act (DBA).

The DBA is in place to provide assurance that all individuals working in roles such as those mentioned can be awarded the right level of compensation. Let’s look at the act in more detail, and what it covers.

What is the Defense Base Act?

As mentioned above, the DBA is to protect the rights of workers who are performing civilian roles at an overseas US military base or other installation. This includes not just US citizens but also those of other nationalities in such roles. It is to ensure that they get the right level of compensation in the event of injury, disability, and it also extends to fatality. In the latter case, the award will be made to the family of the deceased.

The act has been in place for some year’s thanks in no small part to the many overseas interests that the USA is currently involved in and, like many such acts the laws involved can be complex for a layman to understand. For this reason it is advised that anyone needing recourse to the act engages the service of defense base act defense attorneys who offer unrivalled expertise in this specialized area of the law.

Am I Covered by the Defense Base Act?

If you have been injured while engaged in work at a US overseas base you are entitled to compensation in line with the Defense Base Act and should consult a lawyer to discover the extent of your claim. It is worth noting that the accident or incident that caused the injury does not have to have taken place during the hours of work. A qualified attorney will be able to help put together a case for you that will ensure the full amount of compensation is paid.

In some cases it may be that the company employing the individual did not have the cover ads required by US law in respect of outsourced employees.

This will also be dealt with by an experienced lawyer with knowledge of the Defense Base Act. We strongly advise you contact such a lawyer if you are claiming for yourself or, should you have suffered the loss of a loved one in an incident of this type, get in touch with them right away. The entitlement of each claim will differ, so it is important that you have the right legal help to hand.

At any one time there are many thousands of personnel who are outsourced for roles assisting the US military and government agencies.

If you are one of these, it is you the Defense Base Act is there to help and protect. If you have suffered an injury then the person to help is a specialist DBA attorney, as they will be able to help put your case in the most effective manner.

The DBA is there to help you, so make sure you get what you deserve and talk to an attorney now.

THE FINAL ACT: Pro-Trump Protesters Set To Hit Washington Ahead of Inauguration