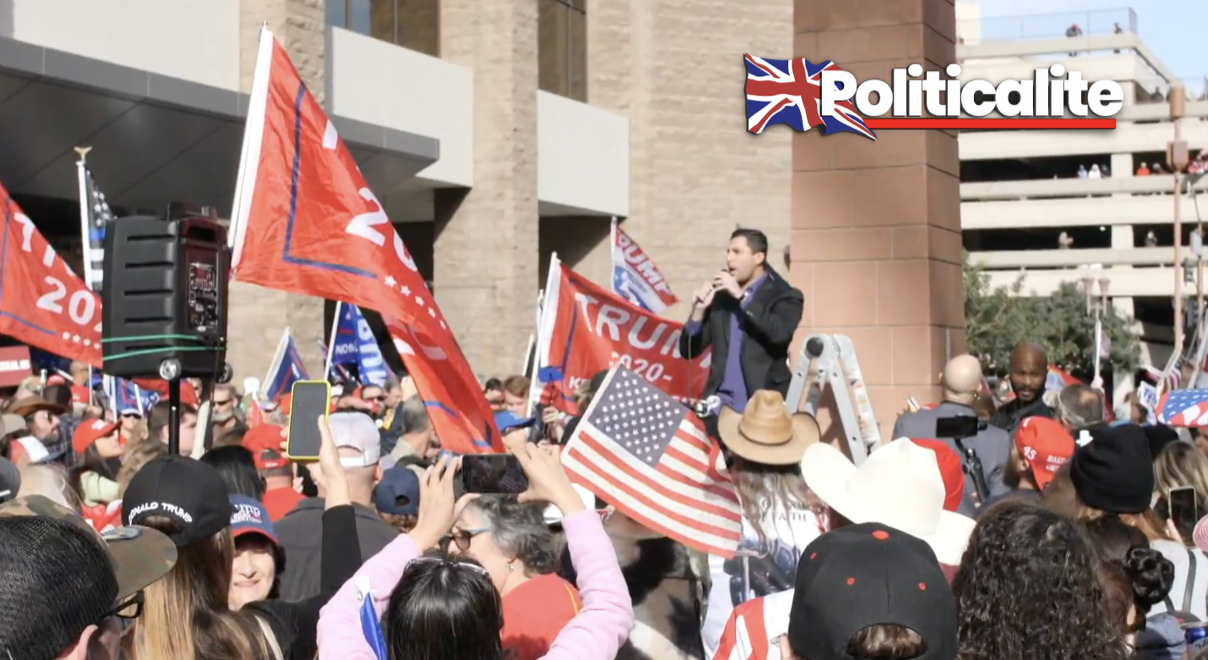 FANS of US President Donald Trump rallied outside the Hyatt Regency Hotel in Phoenix as Trump’s attorney Rudy Giuliani attended a so-called election integrity hearing inside on Monday.

Protesters gathered under the motto ‘stop the steal,’ accusing the Democrats and their candidate Joe Biden of electoral fraud. “They are stealing the election, we can’t let that happen,” said a protester Dan Elkins.

“We are here to do whatever we can to keep this from happening.” Another demonstrator Steven Robinson added, “I am so disgusted with the absolute crazy efforts they took to make sure that they stole this election in the key battleground states,” stressing that “southern states were hardcore Trump, there is no way of doubt that there was a fraud.”

On Monday, the state of Arizona certified its election results, confirming the victory of President-elect Joe Biden with the state’s 11 electoral votes.

Trump has alleged widespread voter fraud since the election, with his lawyers launching a series of court cases in an attempt to scrutinise the results.

They have yet to show substantial evidence of voter fraud.