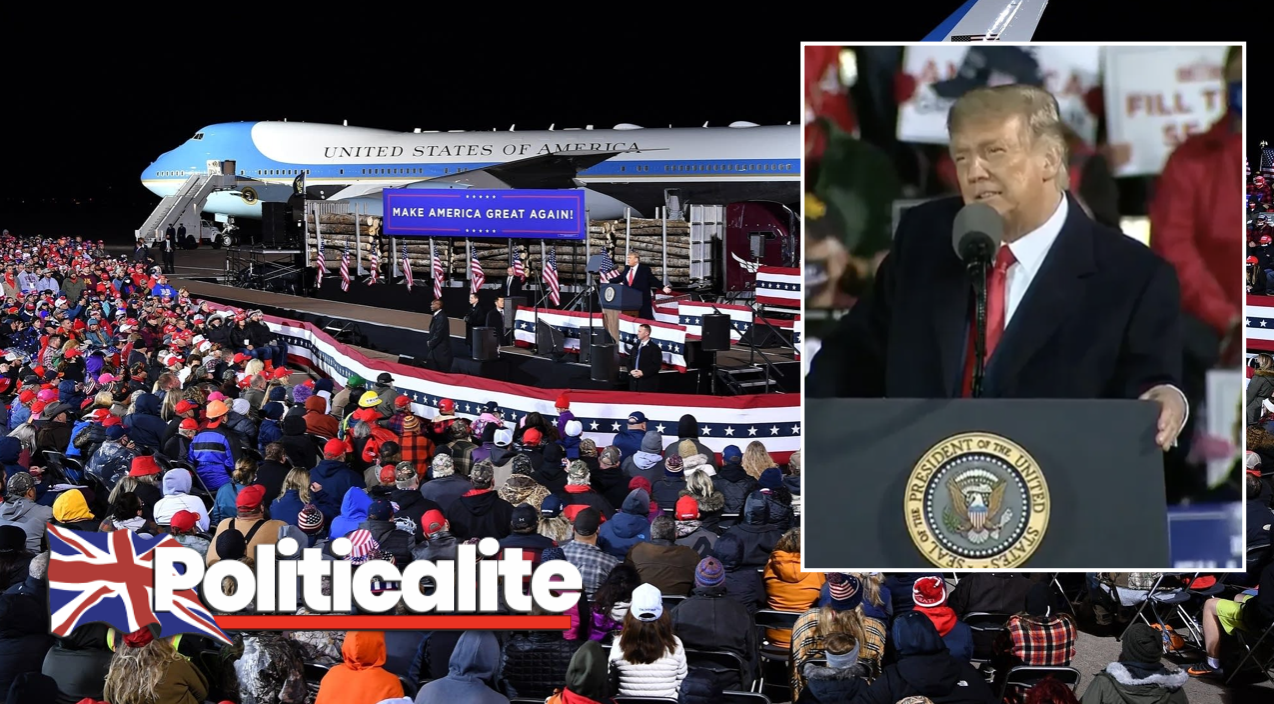 The President made the remarks as he held his first campaign rally since the first presidential debate against Democrat challenger Joe Biden.

Trump said he had held Joe Biden accountable for his ’47 years of failure,’ and for “for shipping your jobs and dreams aboard and for bowing to the violent mob at home,” while speaking to supporters at the rally in Duluth, Minnesota on Wednesday.

“Joe Biden is too weak to lead this country. You know Biden lost badly when his supporters are saying he should cancel the rest of the debates. 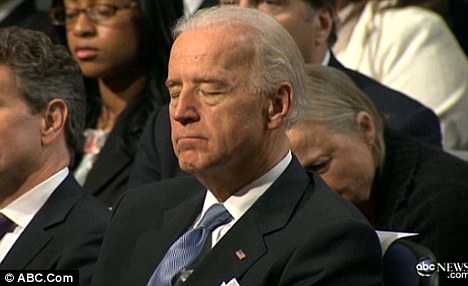 Now I understand he is canceling the debates. Let’s see what happens. I think that is not going to be a good move for him,” Trump said. Biden by contrast has termed Trump’s performance a “national embarrassment” following the debate, which was marked by repeated interruptions and personal attacks.

At the Duluth rally Trump also attacked Representative Ilhan Omar calling her ‘corrupt and crooked.’ “How the hell did Minnesota elect her? What the hell is wrong with you people?,” he asked. Trump continued, saying that “Biden will turn Minnesota into a refugee camp … Overwhelming public resources, overcrowding schools, and inundating your hospitals.”

FOX News moderator Chris Wallace was slammed by viewers of the first Presidential Debate last night after he was accused of “helping” Democratic candidate Joe Biden escape a mauling by Donald Trump.

Wallace who is a mainstream media veteran who previously worked for CBS and ABC before moving to Fox in 2002 was panned by critics who said he was ‘unable’ to control the debate as Trump landed zing after zing on Biden. 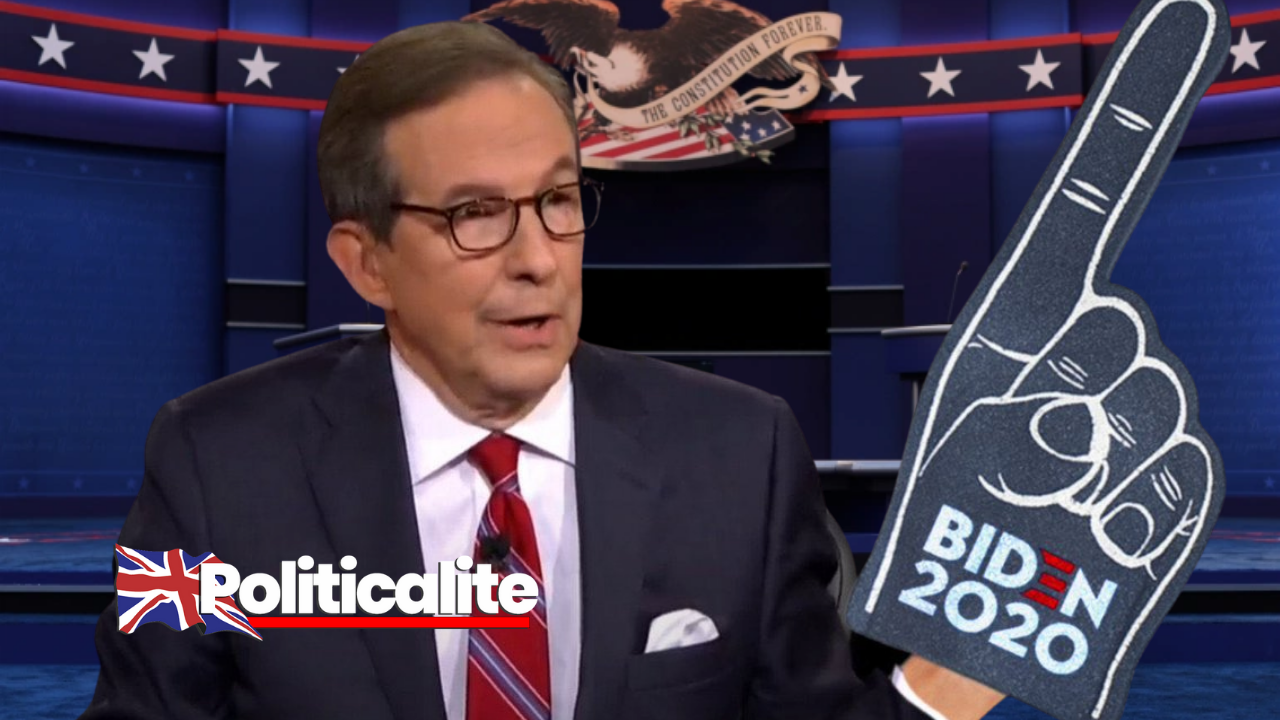 Chris had ‘bigged’ himself up prior to the battle akin to a World Heavyweight Boxing match in press releases claiming he “did not hold any punches”, yet he barley threw a punch at Biden.

Trump predicted that Wallace would play dirty telling Fox Radio that while he had a “lot of respect” for Wallace, he was “willing to bet that he won’t ask Biden tough questions.”

“He’ll ask me tough questions, and it’ll show, it’ll be unfair,” Trump said. “He’ll be controlled by the radical left.”

169
SHARES
Share Tweet
In this article:America Decides, donald trump, Joe Biden, US Debate, US Election
Up Next:

TRUMP COVID LATEST: Prez in ‘Good Spirits’ and is ‘Cracking Jokes’ With Staff At Walter Reed