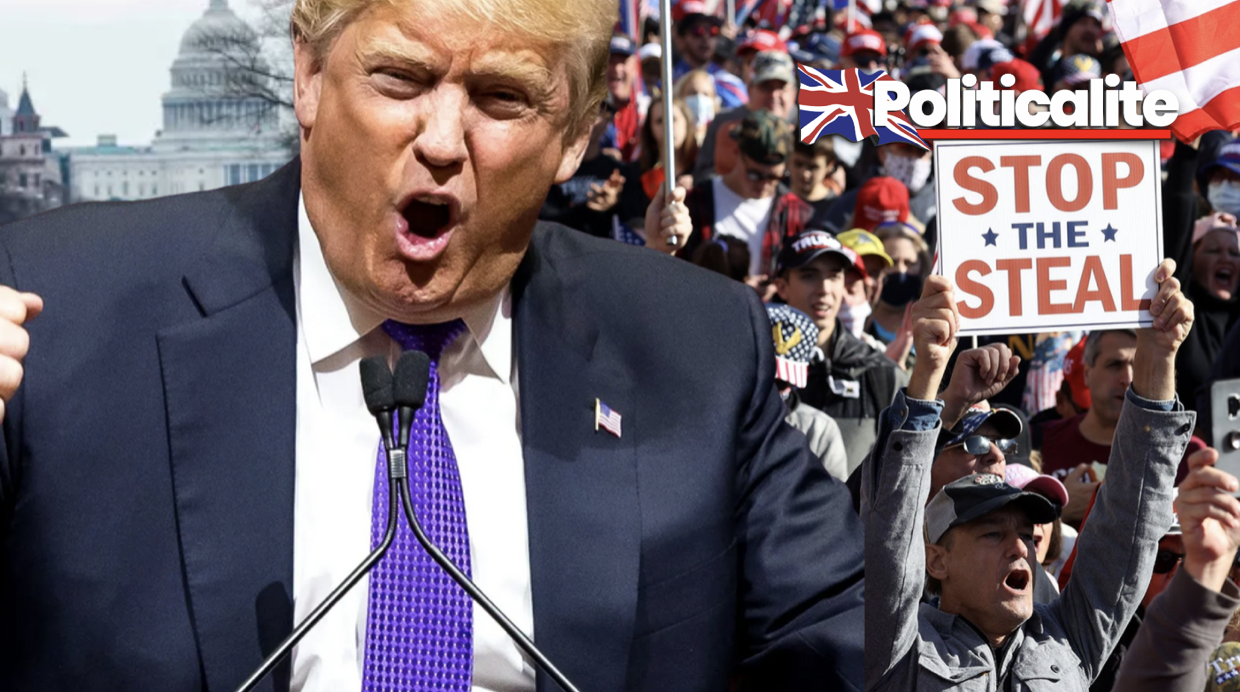 PRO-Trump protesters are set to protest in Washington, DC on Sunday and on Inauguration Day to show support for outgoing President Donald J. Trump who claims his Election was ‘stolen’ from him.

The army of right-wingers and patriots will gather in Washington DC on Sunday for a nationwide protest ahead of Joe Biden’s inauguration. 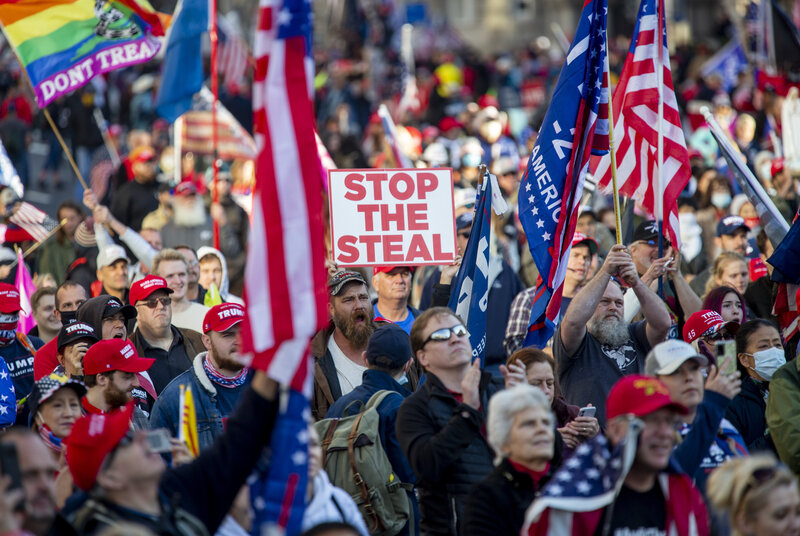 The FBI warned earlier in the week that the protests could be armed, and that security measures will be tightened following the violent storming, which took place about a week ago.

LIVE & UNCENSORED Coverage of America's Next Chapter under President-Elect @JoeBiden begins this Sunday with a protest by Pro-Trumpers in Washington, DC. We'll also carry full LIVE coverage of #Inauguration2021 on Wednesday at 3pm across Politicalite #ForThePeople pic.twitter.com/OpOsFIrZrD

On Wednesday, US House of Representatives voted to impeach Trump for the second time during his time in office accusing him of “incitement of insurrection”. 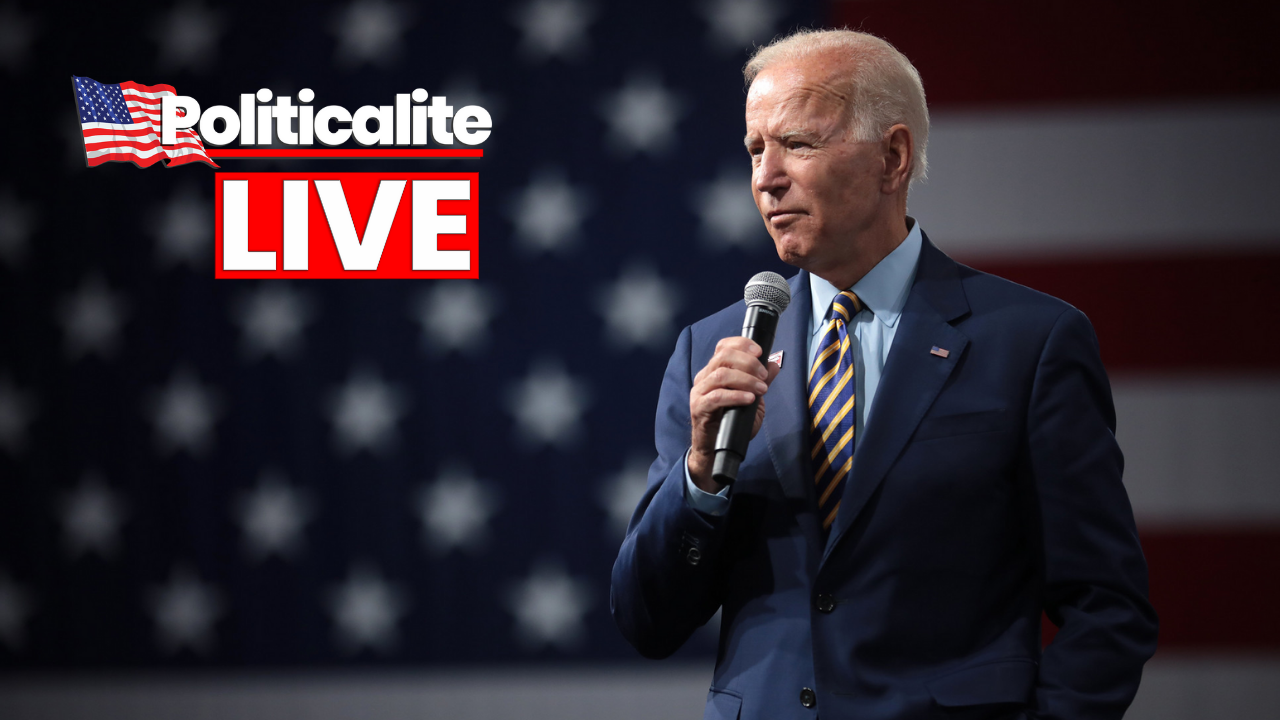 Joe Biden and Kamala Harris are set to be inaugurated as the 46th President and Vice President of the United States in Washington DC on Wednesday.

The event take place with multiple restrictions due to the ongoing COVID-19 pandemic, with a traditional luncheon being cancelled and people discouraged from traveling to DC for the ceremony.

Biden and Harris will take the office as the country is battling the devastating pandemic, and following a violent storming at the US Capitol organised by Donald Trump supporters during the session to ratify their victory in the election.