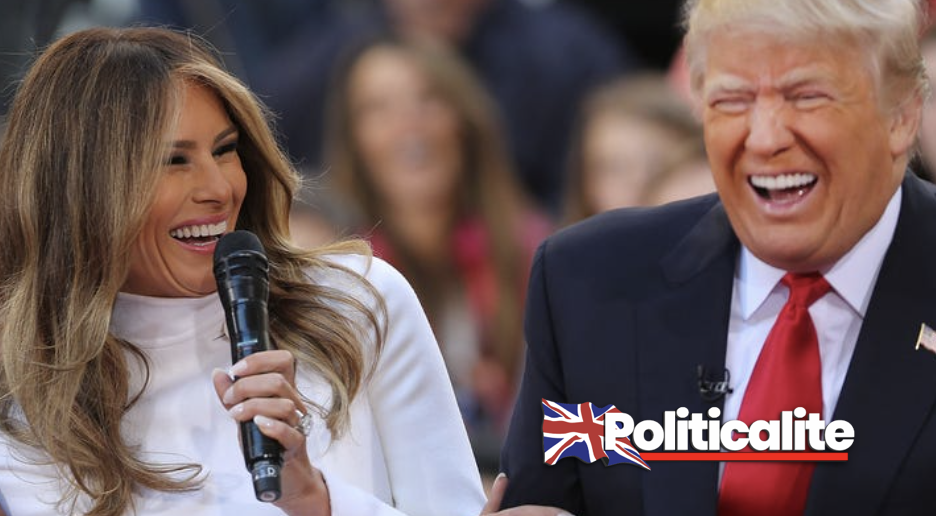 PRESIDENT Donald Trump and Wife Melania Trump allegedly took the cheif White House ushers and butlers as they left the White House on Inauguration Day – so that the Biden’s would have no one to open the door for them as they arrived at the White House, it is claimed.

The shady move was reportedly to embarrass the Biden’s as they arrived at the White House – as there would be no staff to open the main doors of 1600 Pennsylvania Avenue.

The former first couple also sent White House ushers home early on Inauguration Day in one of their last acts a source told the National Journal.

“The Trumps sent the butlers home when they left so there would be no one to help the Bidens when they arrived,” the official said. “So petty.”

The Trump’s Chief usher Timothy Harleth, who is a former executive of Trump Hotels hired by Melania Trump, was summarily fired by the outgoing president and first lady — but it is beleived he has been re-hired by the Trumps. 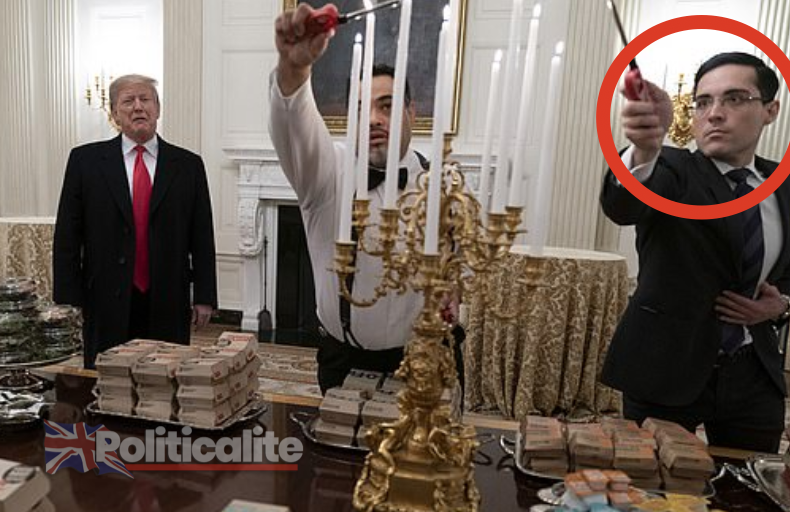 Harleth was already gone by the time Joe and Jill Biden arrived at the White House on Wednesday afternoon, leaving no one in place to open the doors for their inaugural entry and leading to an awkward pause.

“It’s a big protocol breach for the president to ever stand in front of a closed door at the White House,” said a veteran White House social expert.” 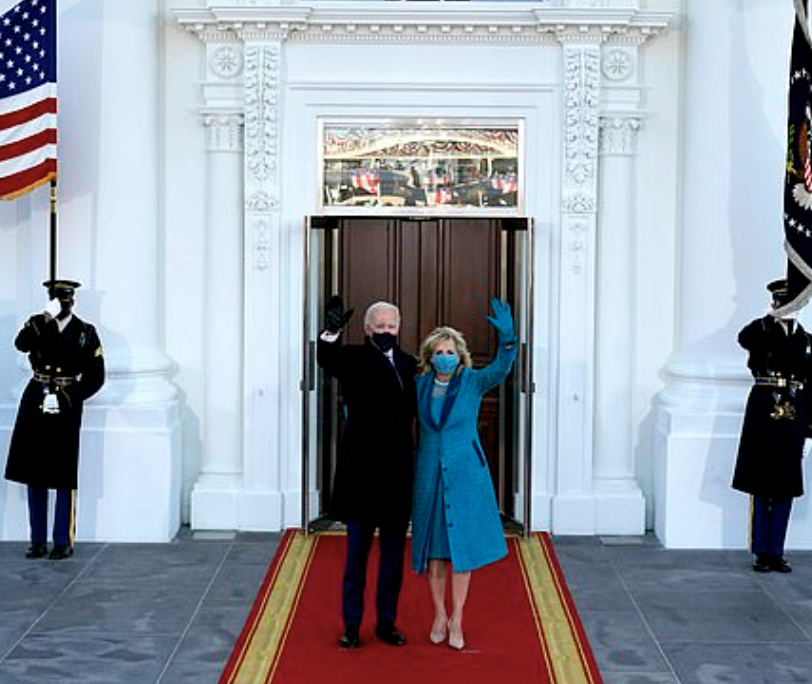 “That may be why there was nobody to open the doors to the Bidens. You couldn’t expect the Biden staff to know to do that. Doors are opened and closed by ushers. There are rules about all these things and everyone has their job.”