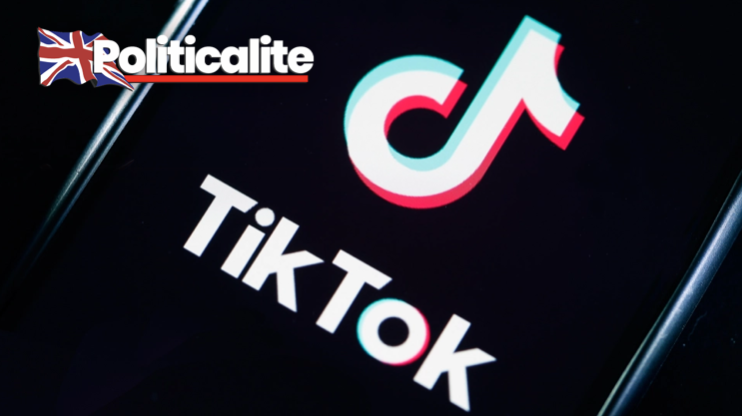 PRESIDENT Donald J. Trump vowed to ban the Chinese social media site TikTok from the United States ‘within days’ via executive order according to CNBC.

Yesterday Mr Trump told reporters on Air Force One that the Chinese-owned app would be banned after it emerged Microsoft’s Bill Gates was in talks to buy the company.

“As far as TikTok is concerned, we’re banning them from the United States,” Trump told reporters aboard Air Force One.

The Hill reported that the president said he could use emergency economic powers or an executive order as early as Saturday to officially bar the Chinese-owned company from the U.S.