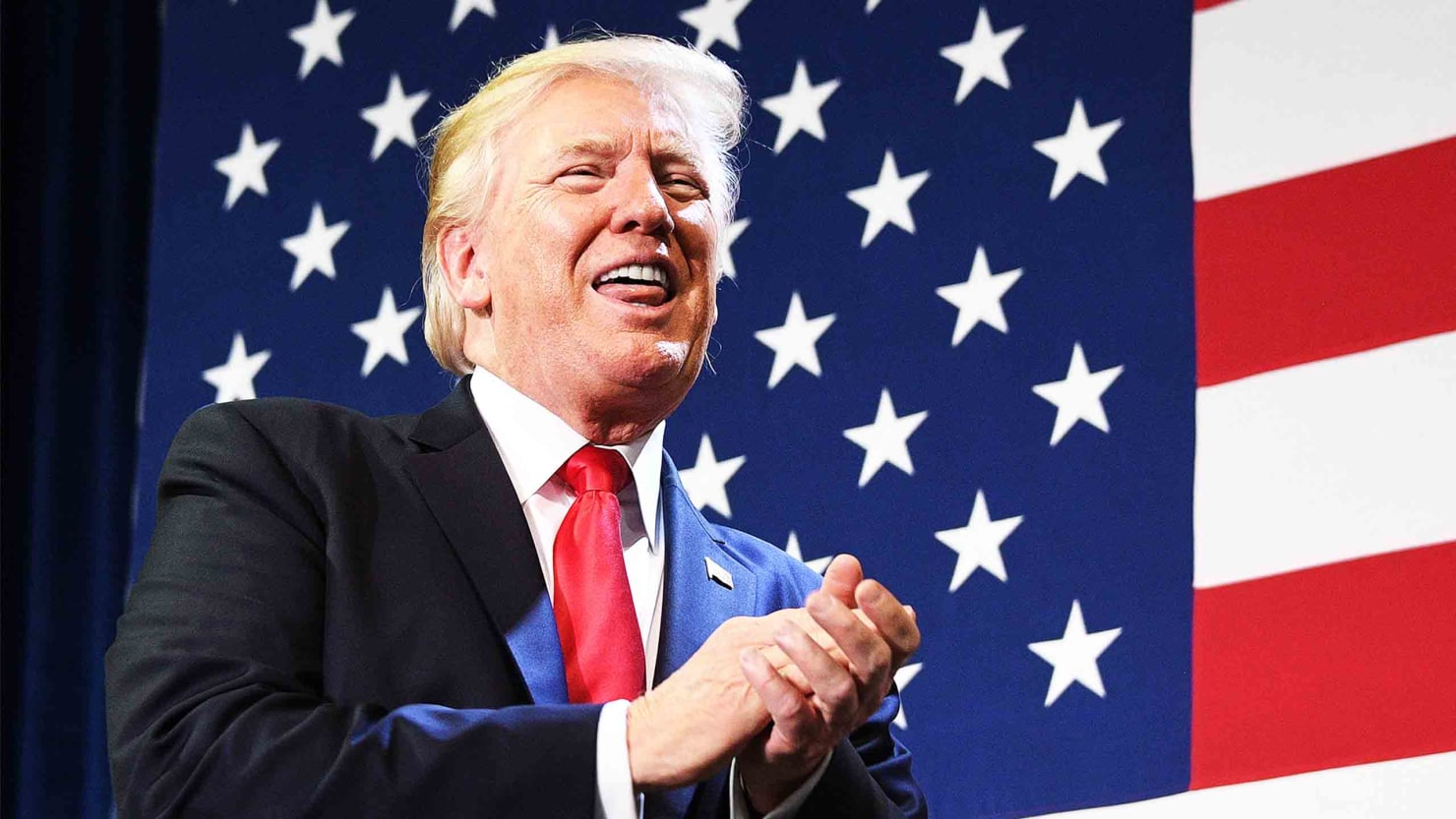 PRESIDENT Trump has announced that three Americans detained by North Korea have been released and are on their way home with U.S. secretary of state Mike Pompeo.

Trump tweeted: “I am pleased to inform you that Secretary of State Mike Pompeo is in the air and on his way back from North Korea with the 3 wonderful gentlemen that everyone is looking so forward to meeting. They seem to be in good health,”

Trump said he will greet Pompeo and the Americans when they land at Andrews Air Force Base outside Washington at 2 a.m. EDT (0600 GMT) Thursday morning. “Very exciting!” he wrote on Twitter.

Trump sent Pompeo to Pyongyang to accompany the men home following Trumps calls for Kim to free them as a gesture of goodwill and sincerity before the U.S.-North Koreas summit later this month. 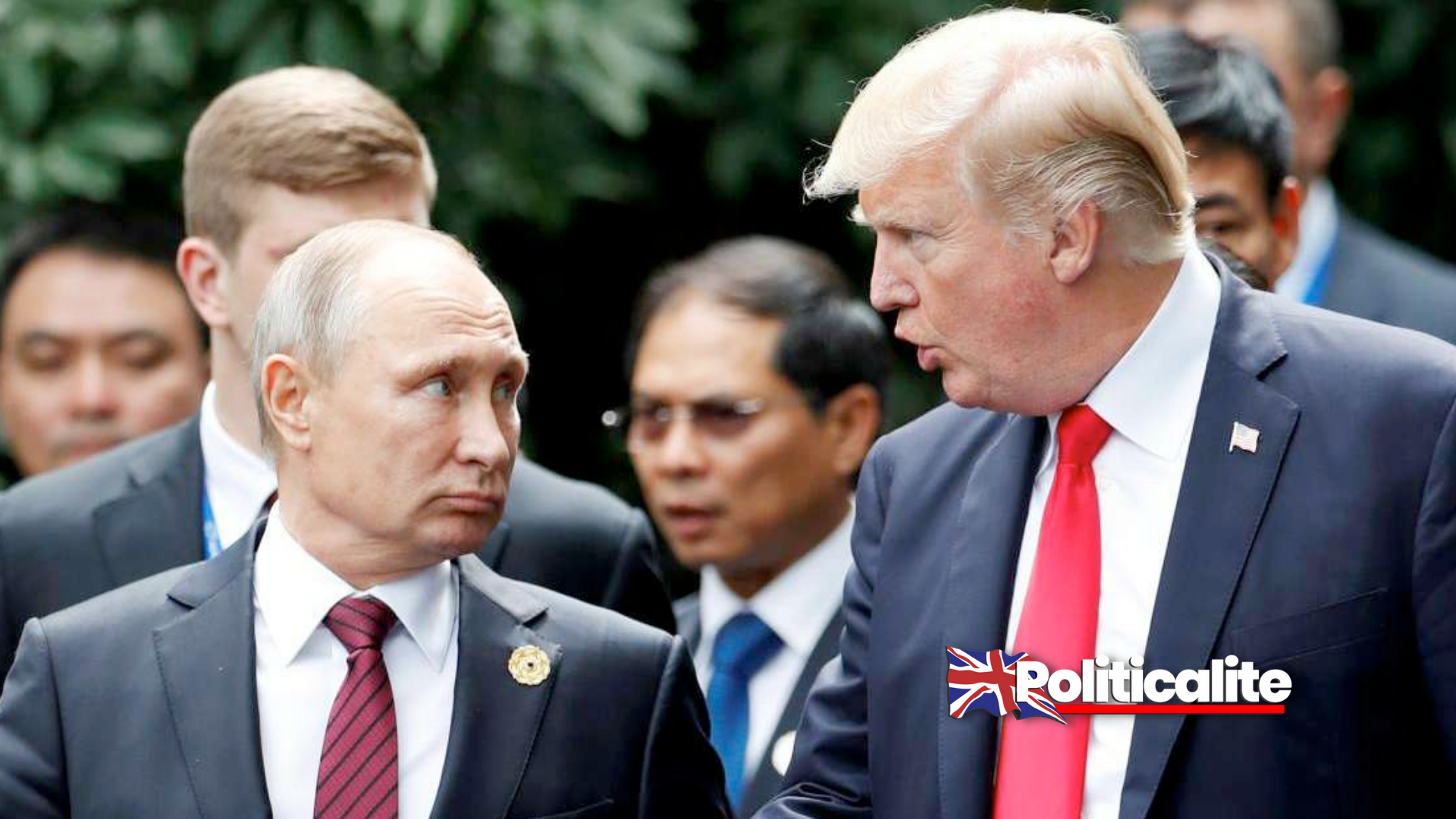