TRUMP EFFECT: US has dropped more bombs on ISIS in 2017 than any year since 2012
Advertisement 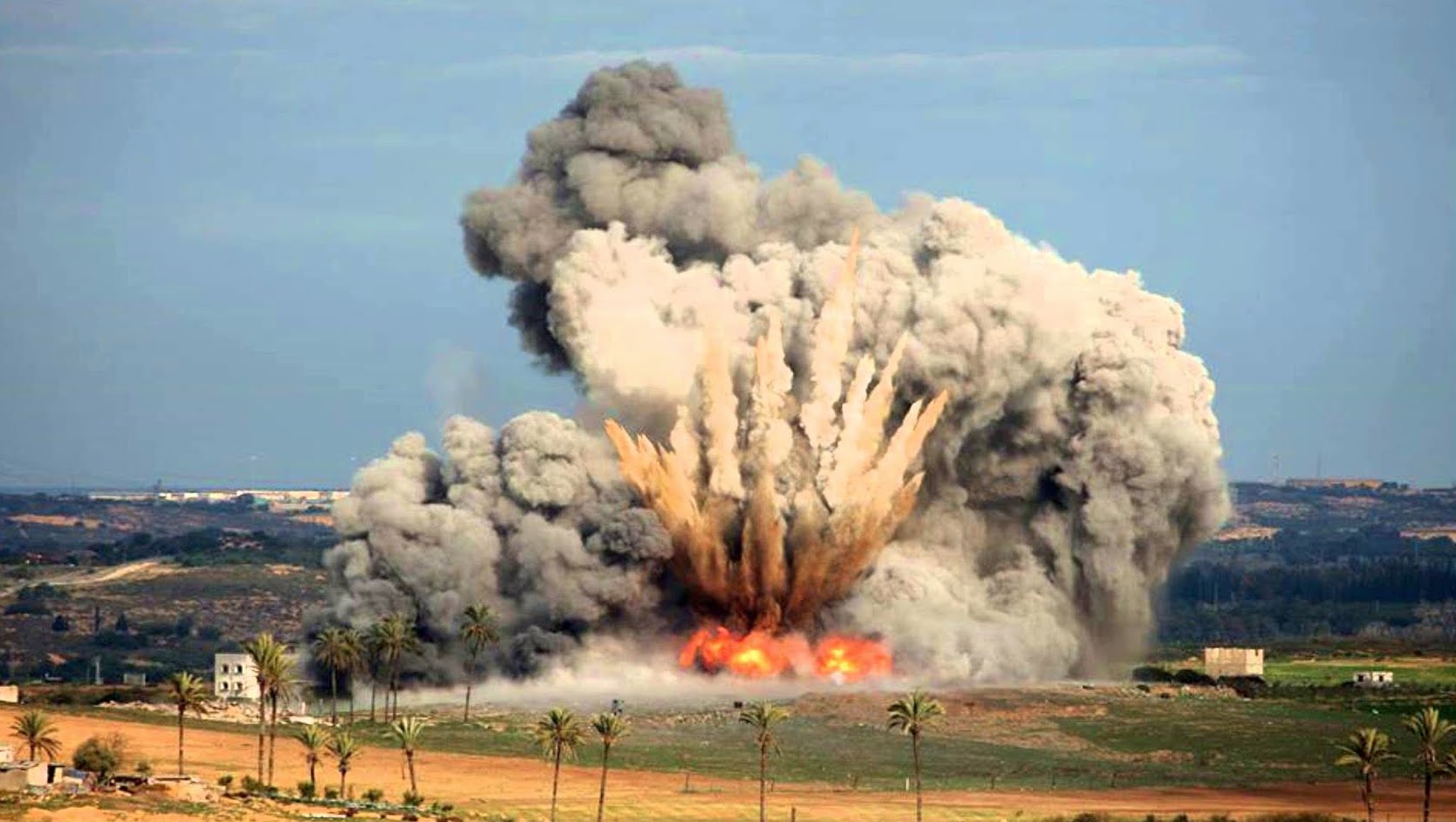 PRESIDENT TRUMP said he would bomb the ‘Sh*t’ out of ISIS… and he has been true to his word.

Under Trump, the U.S. has dropped MORE bombs on the Taliban and so-called Islamic State than Obama did in his whole second term as President, it has been revealed.

In 2017, The U.S. has dropped 3,328 bombs on the jihadists according to data from the U.S. Air Forces Central Command which covers military activity in the Middle East and the Afghanistan.

NB-NO-C: Trump threatens to REVOKE NBC’s licence on Twitter and accuses them of ‘Fake News’