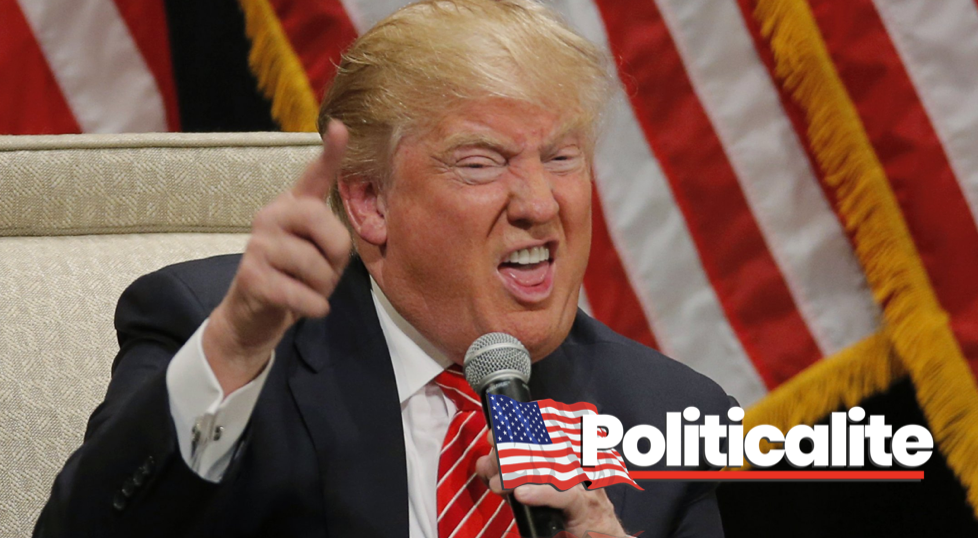 PRESIDENT Donald Trump appeared to call for a delay to the 2020 Presidential Election, citing problems with universal mail-in votes amid COVID-19 would present a ‘fraudulent’ result.

The 45th President of the United States claimed that Novermber’s election for the White House would result in “the most inaccurate and fraudulent election in history” that would be a “great embarrassment to the USA”.

He wrote on Twitter: “With Universal Mail-In Voting (not Absentee Voting, which is good), 2020 will be the most INACCURATE & FRAUDULENT Election in history. It will be a great embarrassment to the USA.”

He then asked: “Delay the Election until people can properly, securely and safely vote???”

Some US states are reportedly planning “all-mail” votes including California, Utah, Hawaii, Colorado, Oregon and Washington – which are heavy Democratic areas.

Trump fears that people would be able to vote twice with “thousands and thousands of people sitting in somebody’s living room, signing ballots all over the place”.

In this article:America Decides 2020, donald trump, featured, US Election 2020