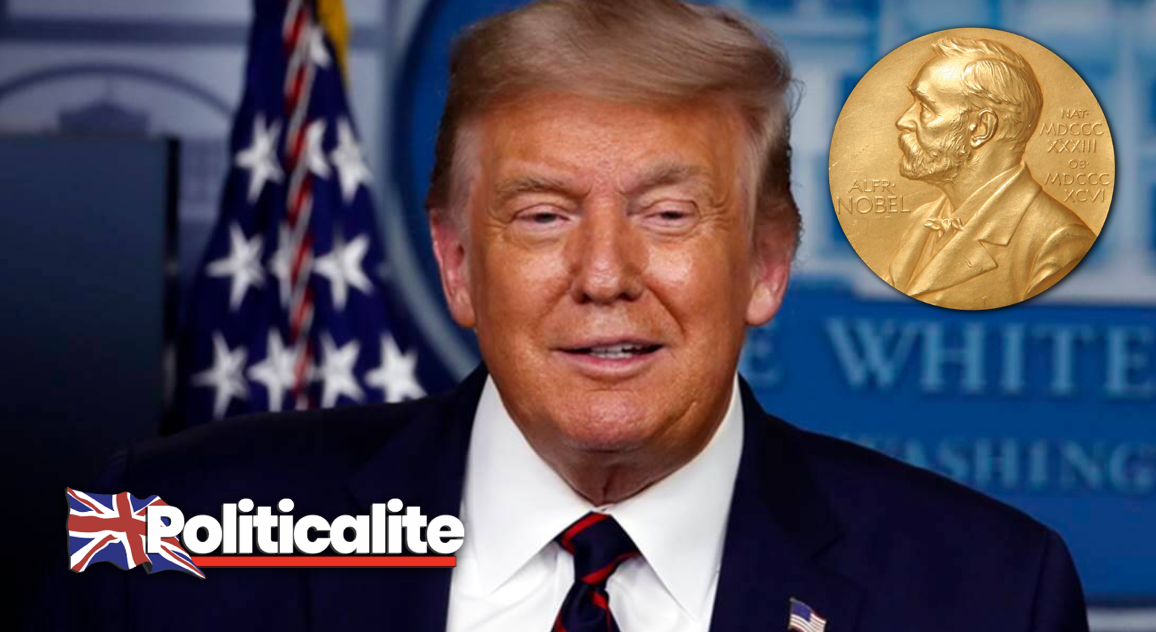 PRESIDENT Donald J. Trump has been nominated for a Nobel Peace Prize after his stellar work in establishing normal relations between Israel and the UAE.

In the recent announcement, American President Donald Trump has been nominated for 2021 Nobel Peace Prize by Norwegian Parliamentarian Christian Tybring-Gjedde, of that country’s Progress Party, currently in opposition and has been there since 2005. He justified his nomination by telling Fox News that ‘For his merit, I think he has done more trying to create peace between nations than most other Peace Prize nominees’.

This is due to President Trump’s hand in brokering a peace deal between Israel and the United Arab Emirates better known as the 2020 Abraham Accord, that would see the latter recognising the former, of which it hasn’t done since its inception in 1948. This deal makes the UAE the third Arab country to recognise Israel, following Egypt in 1979 and Jordan in 1994, and it becomes the first Gulf Arab country to do so.

In his letter outlining his reasoning for nominating Trump, Tybring-Gjedde stated that ‘As it is expected other Middle Eastern countries will follow in the footsteps of the UAE, this agreement could be a game changer that will turn the Middle East into a region of cooperation and prosperity’. He had previously nominated Trump for the prize back in 2018, for his work at the Singapore Summit, whereby he met up with North Korea’s Supreme Leader Kim Jong-Un, which was seen as a thawing of relations between the two countries. He didn’t win, losing to Congolese gynecologist Denis Mukwege and Iraqi Yazidi human rights activist Nadia Murad, for their work in attempting to end sexual violence during military conflicts.

If he were to win, President Trump would join the likes of Woodrow Wilson, Jimmy Carter and Barrack Obama for Presidents to have won the award. It would also make him the first Republican President to win the honour since Theodore Roosevelt did so back in 1906, for his work in helping to end the Russo-Japanese War and for his use in arbitration, helping to bring the first of such cases to The Hague.