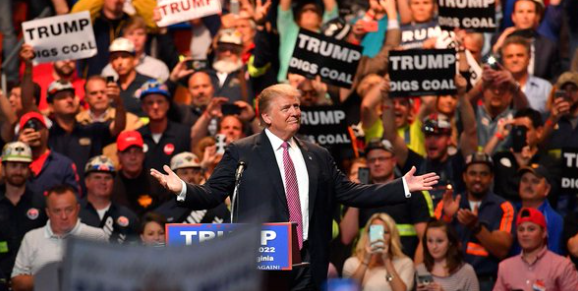 At a Trump rally in Huntington, West Virginia – The President said he had a ‘big announcement’ to make.

He then invited the Democratic Governor of West Virginia on stage to speak.

In an astonishing blow to the Democrats, Justice said:

“Let me say this to you as bluntly as I can say it… Like it or not, The Democrats have walked away from me…

…I can’t help you anymore being a Democratic Governor, Tomorow I will be changing my registration to Republican.”

Trump said that The Democrats only talk about the totally made-up Russia story is because they have ‘no message, no agenda and no vision.’ 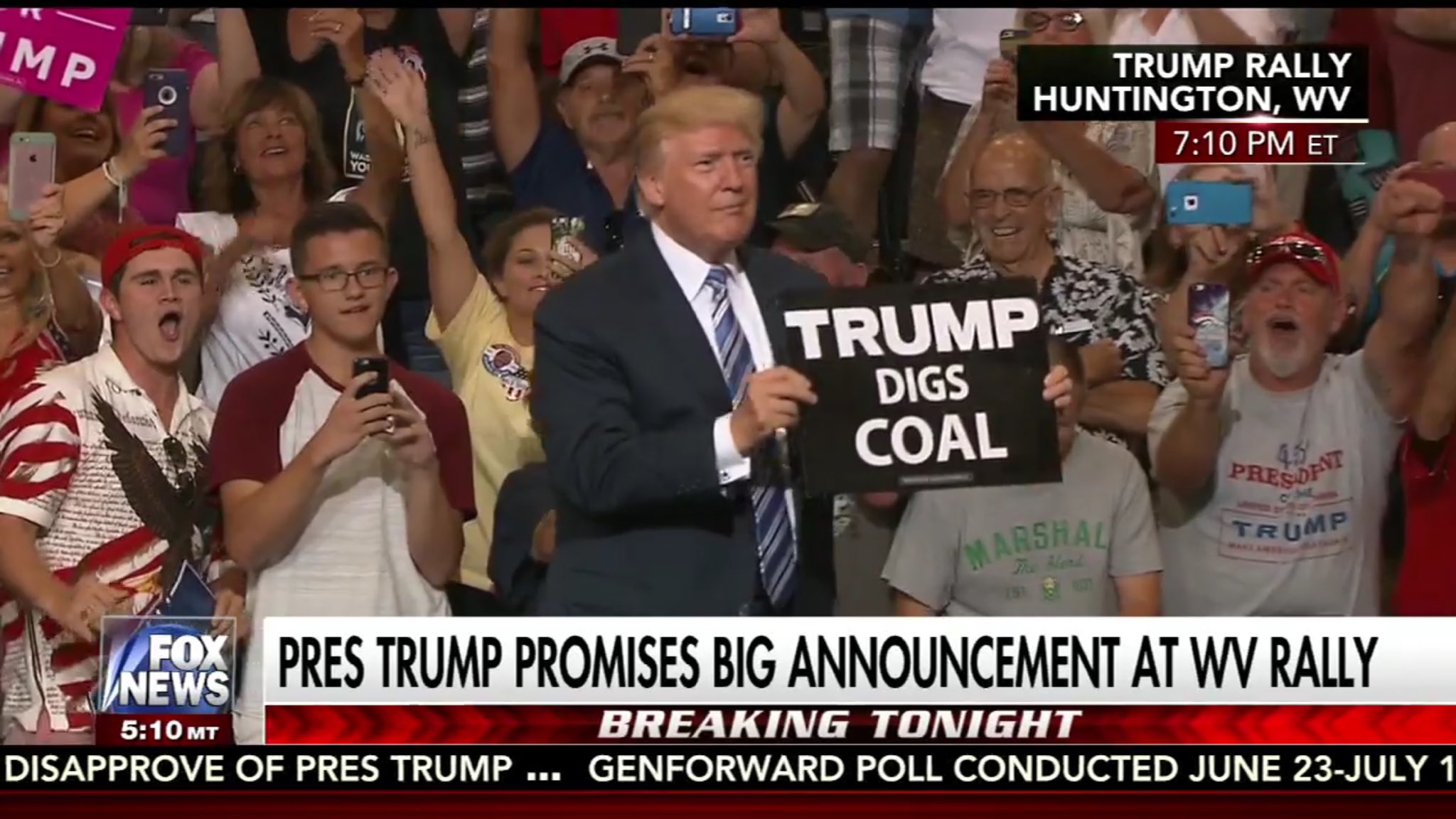 The crowd then went wild for Trump.

QUOTES FOR THE HISTORY BOOKS: 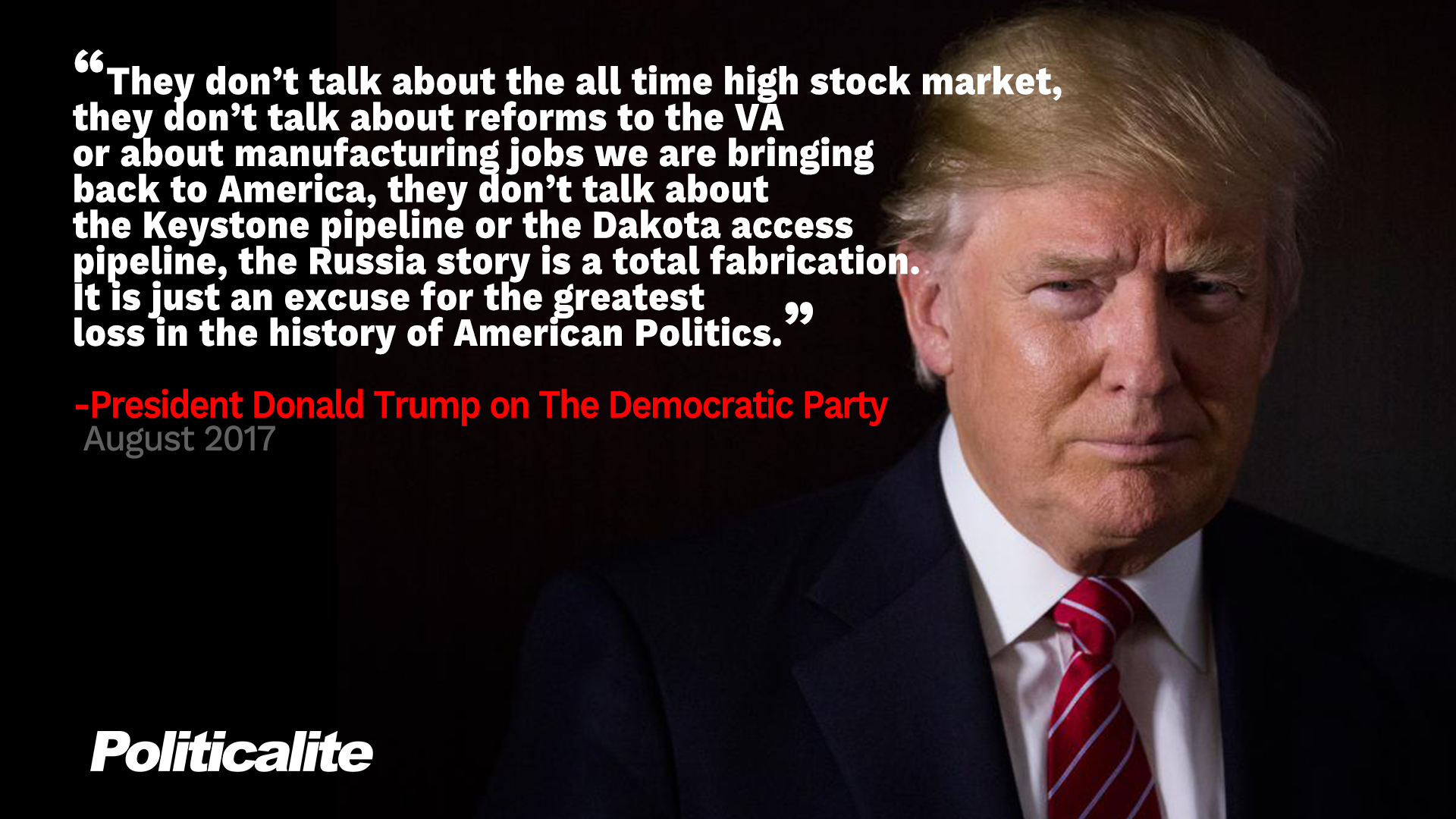