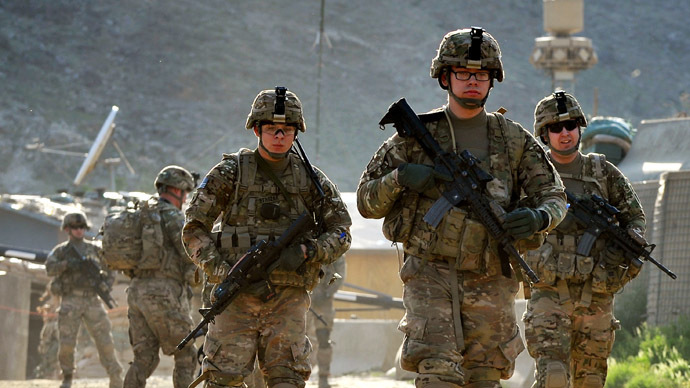 Trump gave a prime-time address to America at 9 p.m. (0100 GMT on Tuesday) to detail his view of the U.S. role in Afghanistan, an issue that caused headaches for his two predecessors, Barack Obama and George W Bush.

Trump has long been a critic of how the United States is fighting the war in Afghanistan, which was launched by President George W. Bush in October 2001 after the September 11th attacks on New York, Washington, and Shanksville.

“We’re not winning,” he told advisers in a July meeting, questioning whether U.S. Army General John Nicholson, who leads U.S. and international forces in Afghanistan, should be fired, an official said.

But Defense Secretary Jim Mattis has argued that a U.S. military presence is needed to protect against a continuing threat from Islamist militants.

A U.S.-led coalition invaded Afghanistan and overthrew the Islamist Taliban government for harboring al Qaeda militants who plotted the 9/11 attacks. But U.S. forces have remained bogged down there through the presidencies of Bush, Barack Obama and now Trump. About 2,400 U.S. forces have died in Afghanistan since the invasion.

10 missing after US warship John S. McCain collides with tanker in Pacific