Trump set to visit UK in next fortnight
Advertisement 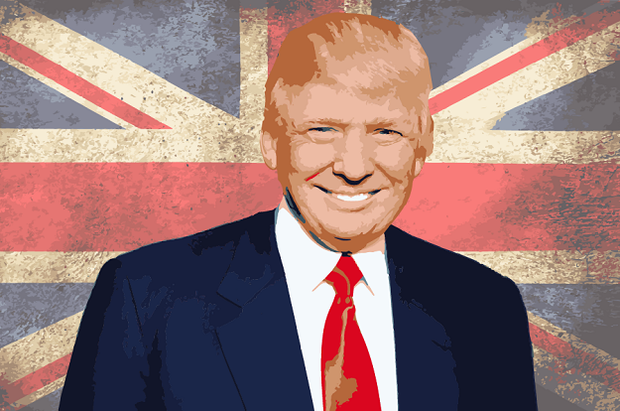 PRESIDENT Donald Trump is set to make a surprise visit to the UK in the next fortnight.

The 45th President of the United States is traveling to France for Bastille Day celebrations.

The hastily arranged trip would mean The Donald would arrive in the U.K. any time in the next fortnight and officials would be given 24 hours notice.

The official date of trip is being kept secret to avoid mass protests and due to Britain’s increased threat from Terror.

It is believed he will visit the Prime Minister Theresa May in Downing Street and visit his MacLeod House & Lodge golf course in Scotland.

Rooms at the hotel with nights bed and breakfast will cost you £260.

In this article:donald trump, featured, potus, theresa may, usa