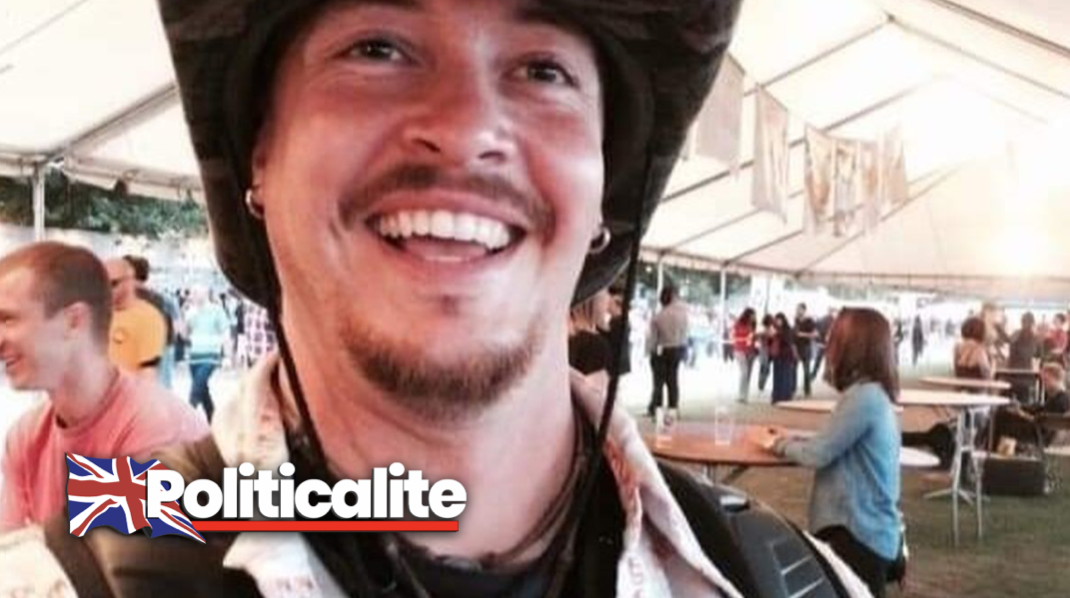 A TRUMP supporter was killed in Portland, Oregon allegedly by an ex-military Black Lives Matter supporter who claims he is ‘100% Antifa’.

Aaron ‘Jay’ Danielson, a Trump supporter and member of the right-wing Patriot Prayer group, was shot and killed during the ongoing violent protests and riots in Portland, Oregon, in response to the rising Black Lives Matter movement, following the death of George Floyd.

The suspect, 48-year-old Michael Forest Reinoehl, is an ex-military Black Lives Matter supporter, who describes himself as ‘100% Antifa’.

The shooting took place during a clash last Saturday, during another night of violence in Oregon’s largest city, between Trump supporters and Black Lives Matter activists. This was the 95th night of consistent night of far-left Black Lives Matter demonstrations, in response to the death of Floyd. The shooting itself took place around 8:45pm near the corner of Southwest 3rd Avenue and Alder Street. It is currently being investigated as homicide by Portland Police.

It has also been revealed that Reinoehl had an extensive criminal record before the shooting. In a July 5th protest in Portland, he had charges against him for carrying a loaded weapon, resisting arrest and interfering with police. Despite having an impending court date on July 30th to face the charges, they were dropped and he was set free. That case is currently being reviewed by the Multnomah County District Attorney’s office. He also has a warrant for his arrest surrounding driving under the influence.

President Donald Trump, who recently arrived in Kenosha, Wisconsin in response to recent riots there after the police shooting of Jacob Blake, tweeted out ‘Rest In Peace Jay’! This was in response to a former Tea Party Amy Kremer highlighting his death on Twitter, whereby she stated that he was a ‘good American that loved his country and Backed the Blue’ and was ‘murdered in Portland by Antifa’.