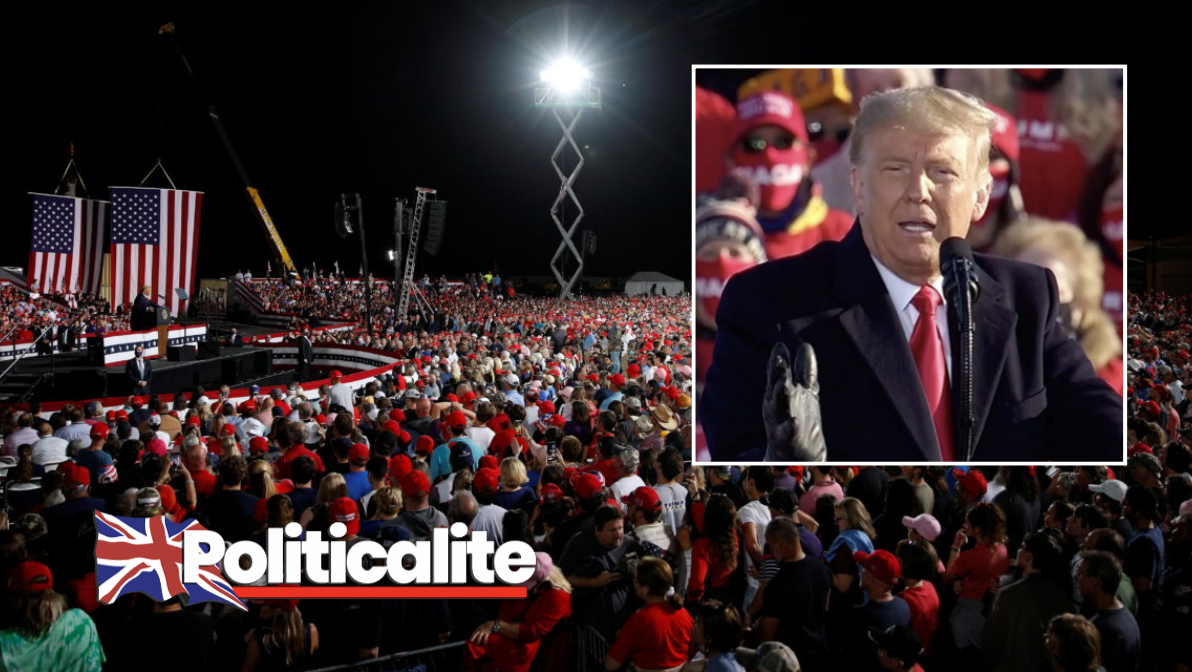 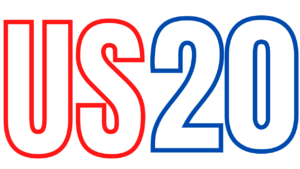 PRESIDENT: Donald Trump has braved a stiff wind as he began a hectic last 48 hours of campaigning, with the first of 10 rallies in two days.

The president made light of the inclement weather as he rallied thousands of supporters in Michigan.

Mr Trump took the stage on Sunday in Washington Township and told the crowd: “It’s freezing out here.”

The president is aiming to run up support in the whiter, more rural parts of Michigan as Democrat Joe Biden was in the state on Saturday with former President Barack Obama in a bid to increase turnout among black voters.

It is the first stop of Mr Trump’s final blitz of 10 rallies in the final 48 hours of the campaign.

On Sunday, he is also visiting Iowa, North Carolina, Georgia and Florida.

Joe Biden is spending the final Sunday before election day rallying voters in the all-important swing state of Pennsylvania.

Mr Biden was making two stops in Philadelphia on Sunday, an appearance at a Baptist church for a Souls To The Polls event, and a rally in Franklin Delano Roosevelt Park in the town centre.

Mr Biden has visited Pennsylvania more times than any other battleground state this cycle, and Philadelphia remains a key base of Democratic support in the state.

Mr Biden and the rest of his top surrogates, his wife Jill, Senator Kamala Harris and her husband, Doug Emhoff, will also fan out across the state on Monday.

While Mr Biden’s campaign argues the Democrat can still win without Pennsylvania, Mr Trump’s path to victory would narrow considerably without the state’s 20 electoral votes.

The president has made Pennsylvania a priority as well, he held four rallies across the state on Saturday, and will return on Monday for a campaign event in Scranton, Mr Biden’s hometown. 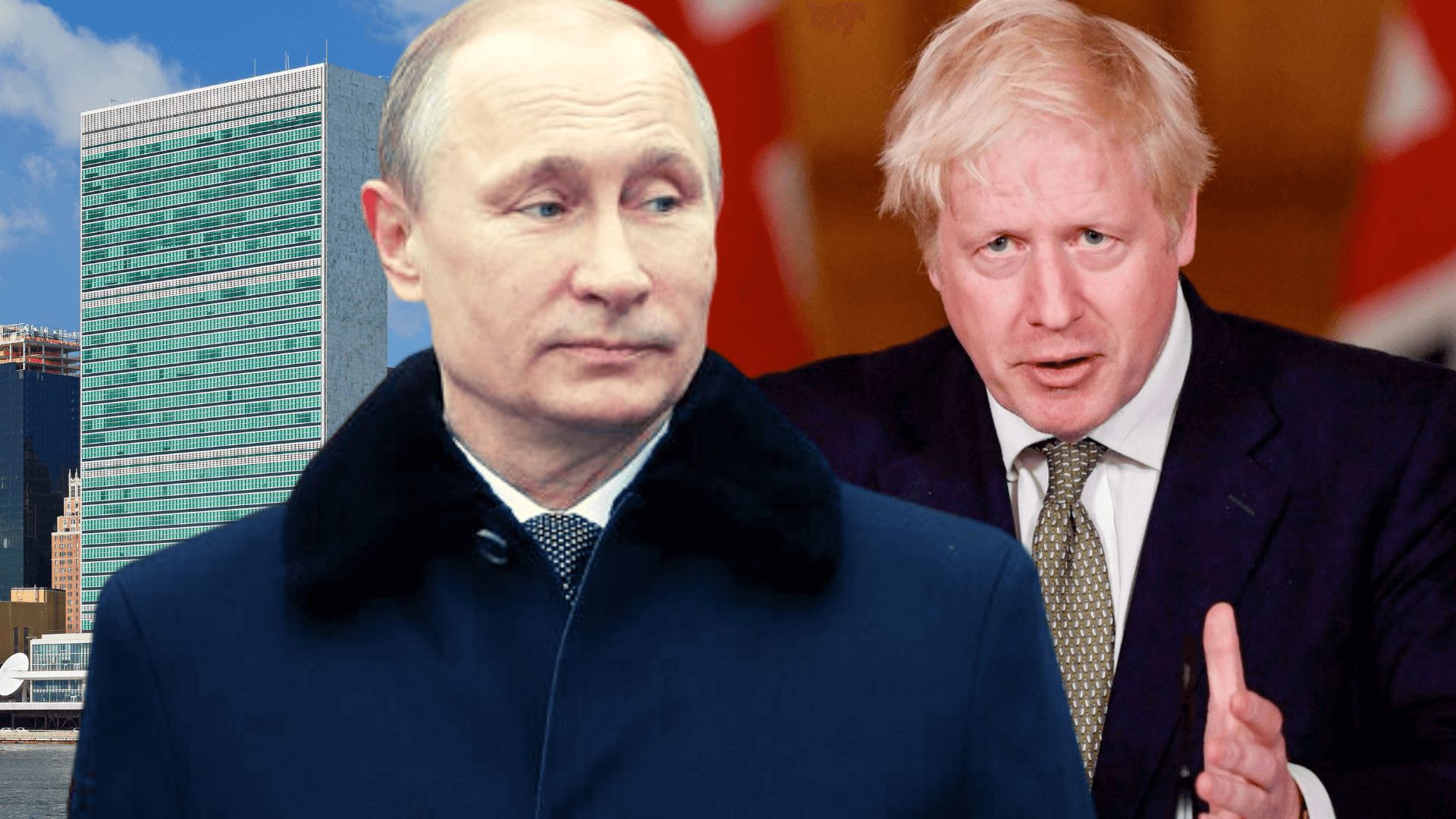 BRITAIN accused Russia of bringing about “wild, completely baseless and irresponsible conspiracy theories”. at a UN security council meeting.  It came as the UN... 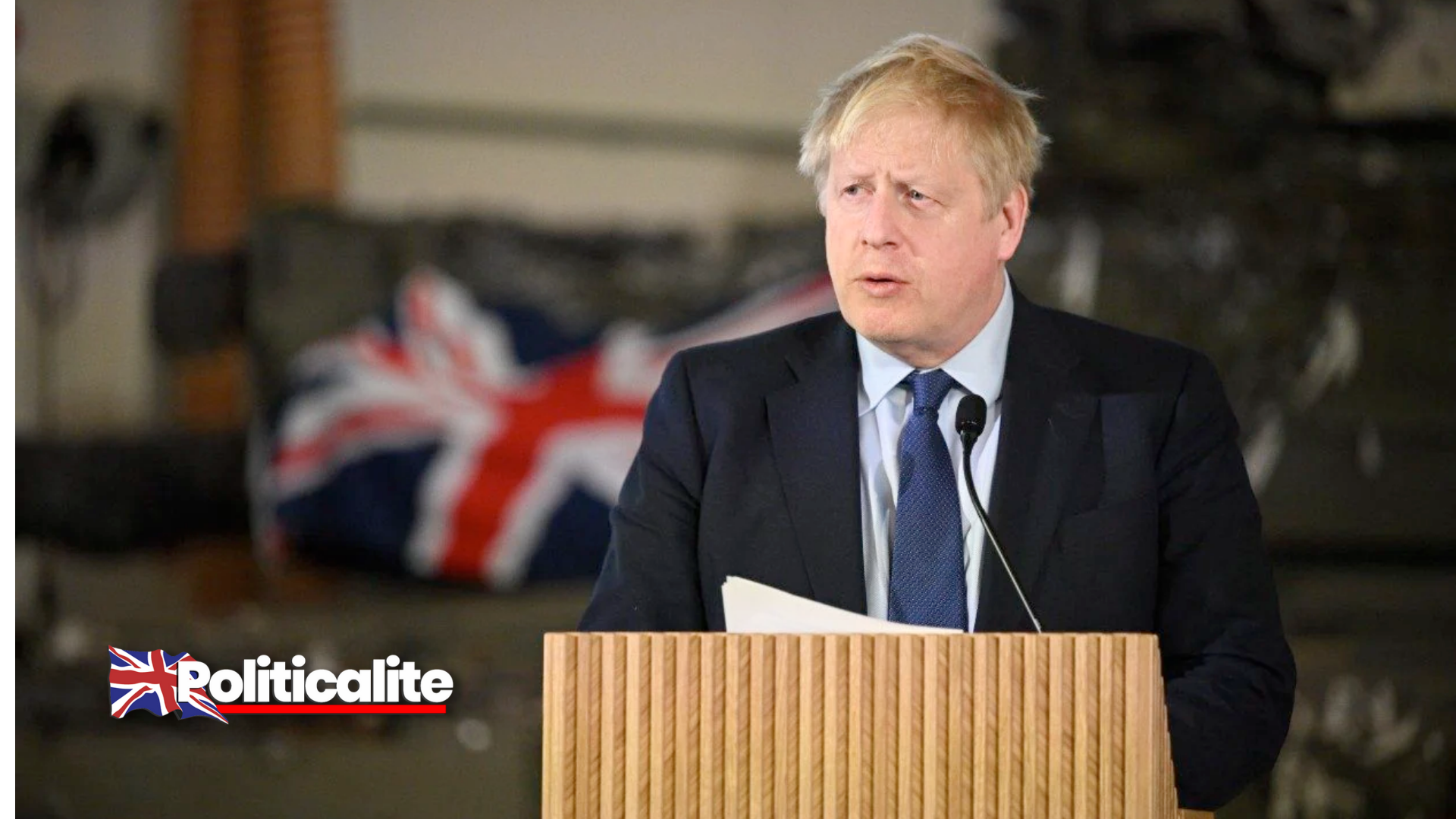 WAR IN EUROPE: Boris to address MPs over Ukraine as UK steps up pressure on Russia

BORIS Johnson will update MPs on his talks with allies in eastern Europe as the UK piled more pressure on Russia over its Ukraine... 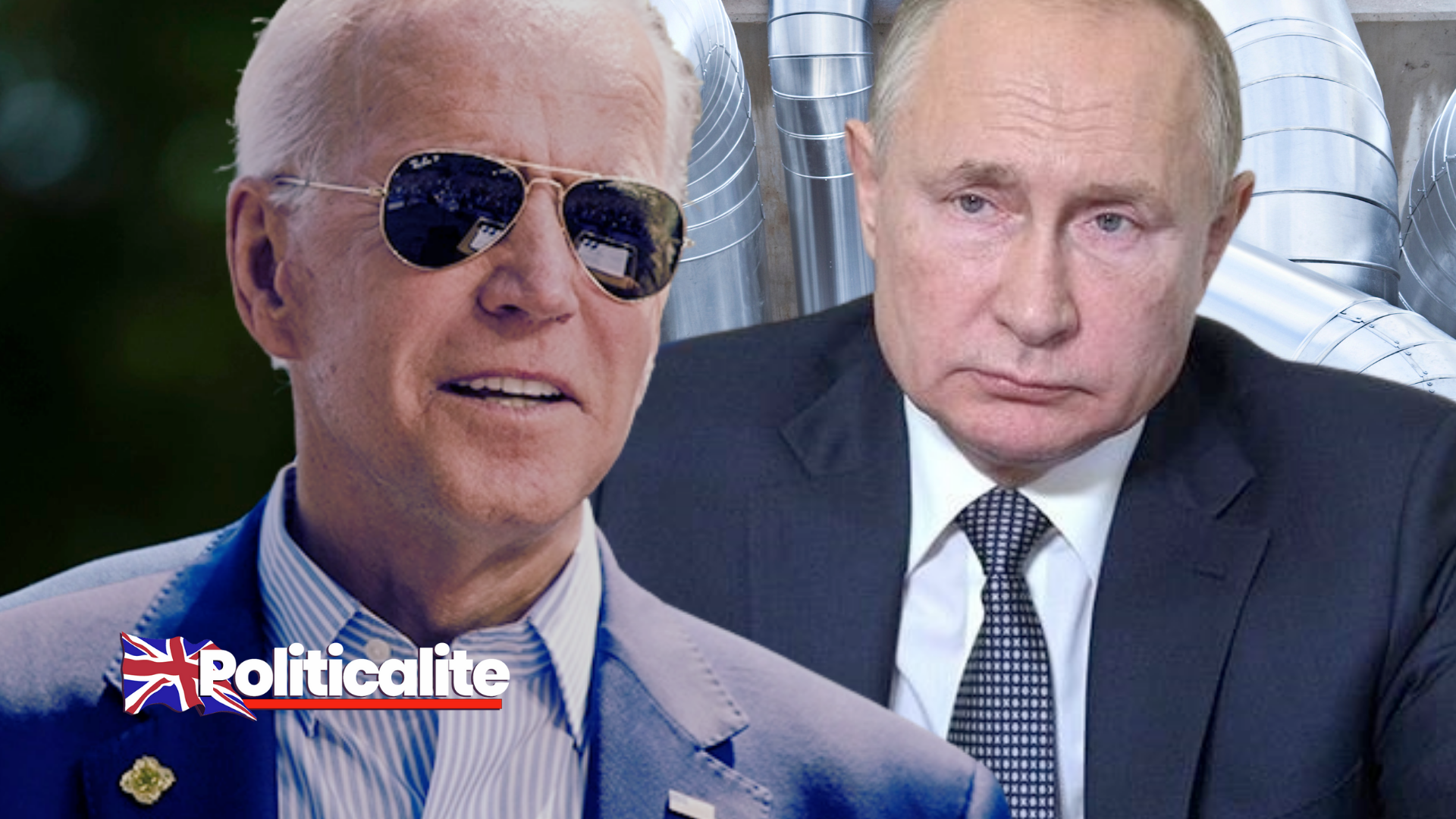