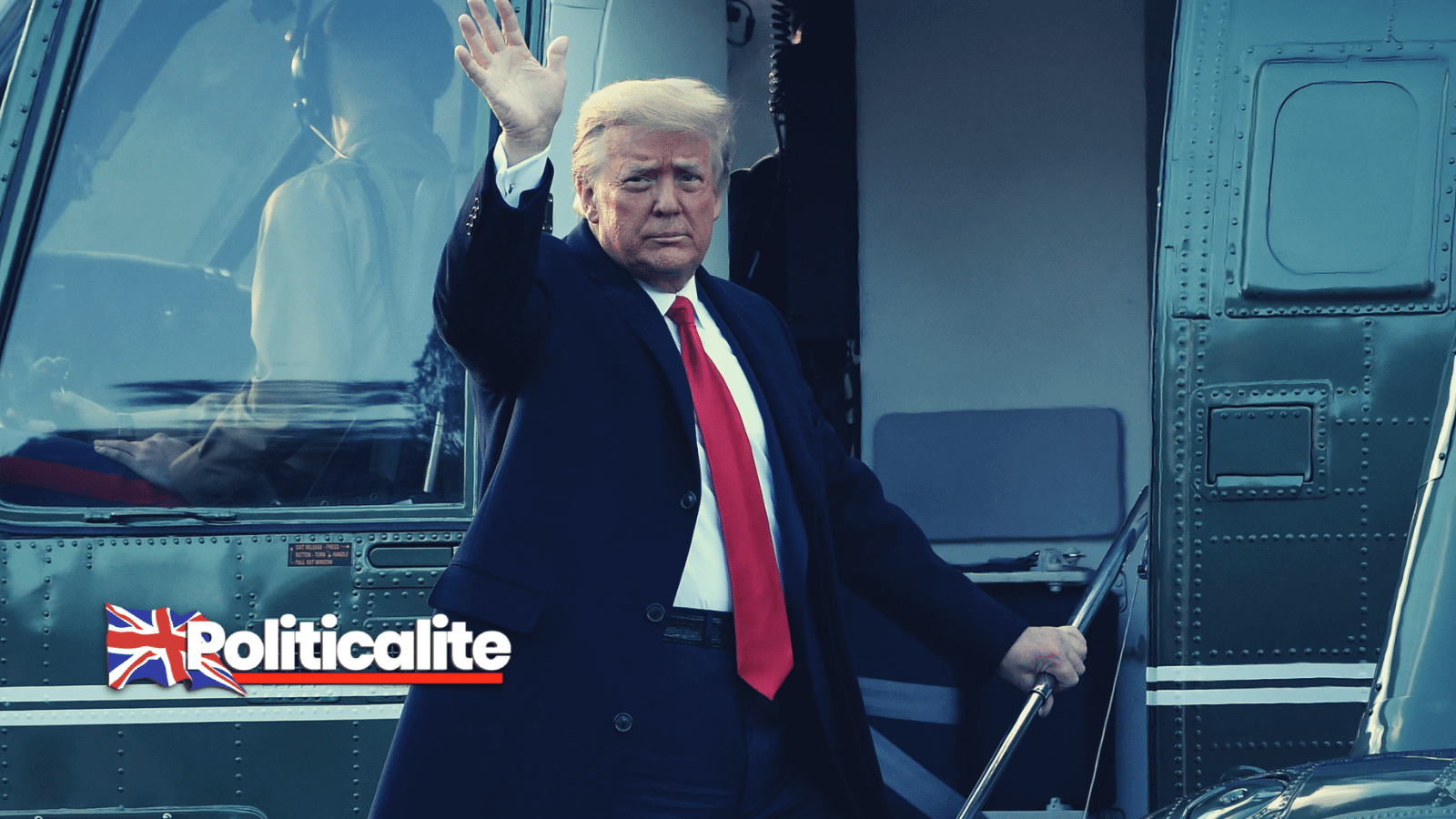 FORMER President Donald J. Trump has refused to testify under oath at his Senate impeachment trial.

A Trump adviser said the former president would not testify.

Hours after the letter was released, Trump adviser Jason Miller said that “the president will not testify in an unconstitutional proceeding”. 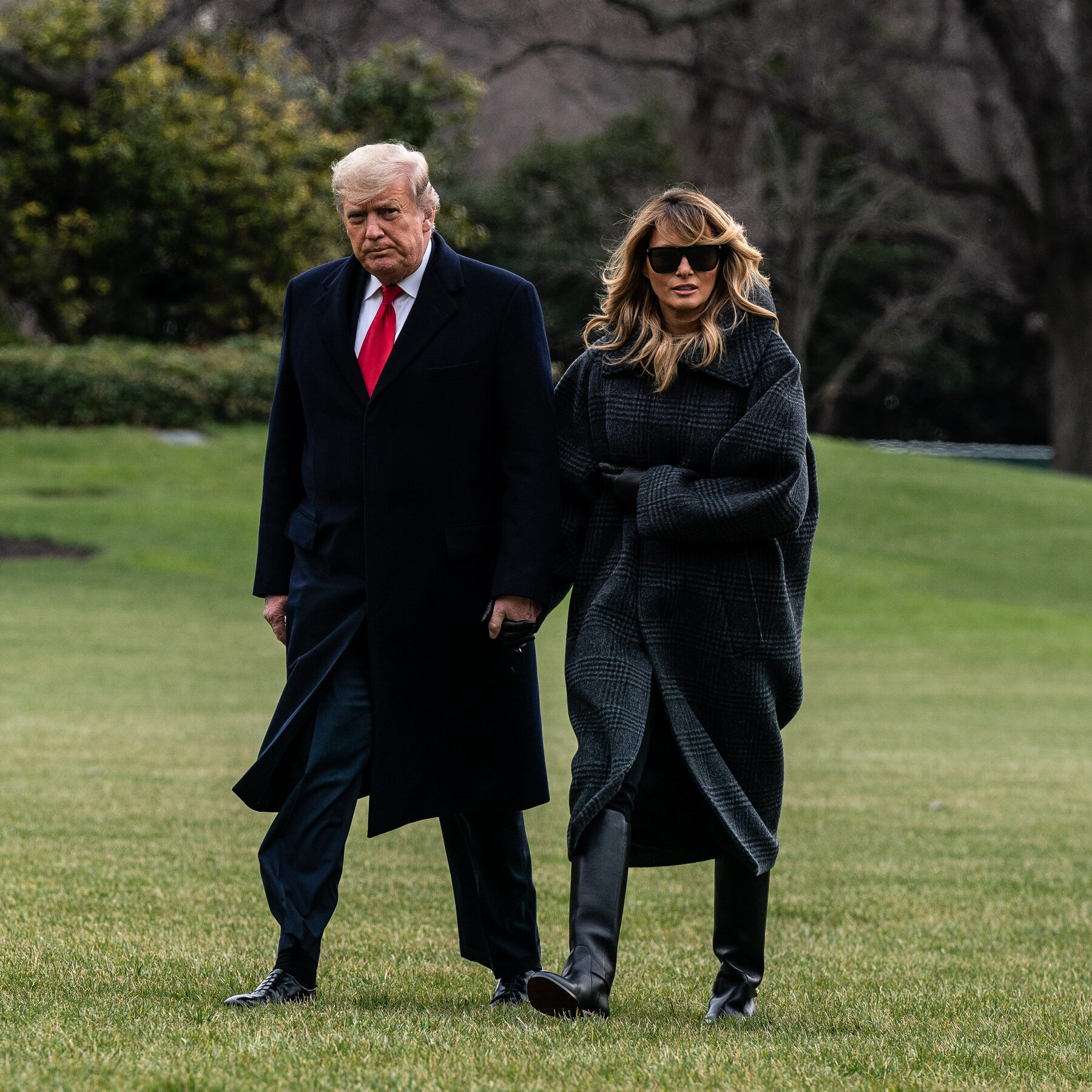 The Senate impeachment trial starts in earnest on February 9.

Mr Trump is charged with inciting a mob of supporters that stormed the US Capitol in Washington.

In the letter, Rep Jamie Raskin, one of the impeachment managers, asked that Mr Trump provides testimony “either before or during the Senate impeachment trial”, and under cross examination, about his conduct on January 6, as early as Monday and not later than February 11.

Mr Raskin said that Mr Trump questioned critical facts in the case “notwithstanding the clear and overwhelming evidence of your constitutional offense”.

“In light of your disputing these factual allegations, I write to invite you to provide testimony under oath, either before or during the Senate impeachment trial, concerning your conduct on January 6, 2021,” Mr Raskin wrote.

Mr Raskin wrote that if Mr Trump refuses to testify, the managers will use his refusal against him in the trial – a similar argument put forth by House Democrats in last year’s impeachment trial, when many Trump officials ignored subpoenas.

“Indeed, whereas a sitting president might raise concerns about distraction from their official duties, that concern is obviously inapplicable here,” Mr Raskin wrote.