TRUMP TWITTER-STORM: Prez RTs GIF of himself hitting Hillary with a GOLFBALL
Advertisement 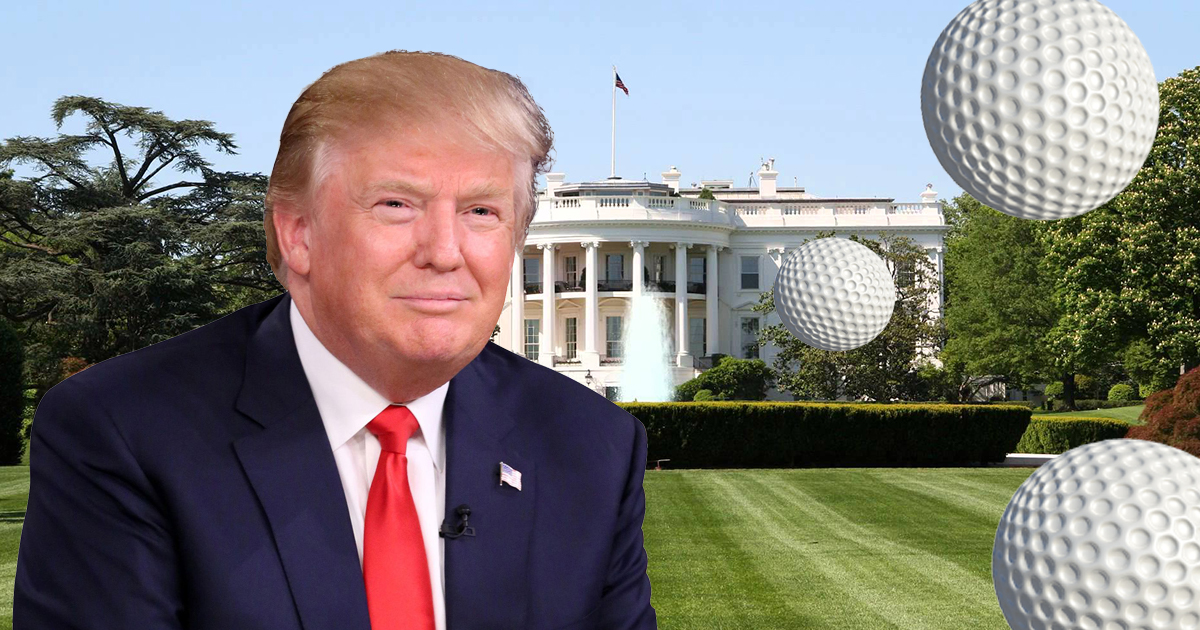 PRESIDENTIAL Twitter addict Donald J. Trump has pissed off a whole slew of Liberals and Leftists after he tweeted a GIF that appeared to show him hitting Hillary Clinton with a GOLFBALL.

The biased Elitist US media then flew into a full faux-outrage mode and those angry reactions began to pour in across their social media accounts.

NBC News described the Retweet as an ‘Assault on Hillary Clinton’.

disgraceful to be retweeted by the so called POTUS

I am SO ashamed of our @POTUS . This is UN acceptable.

But one user going by the name of ‘Lord Haelstrom’ saved the day and said what most non-Trigger sensitive people were thinking.