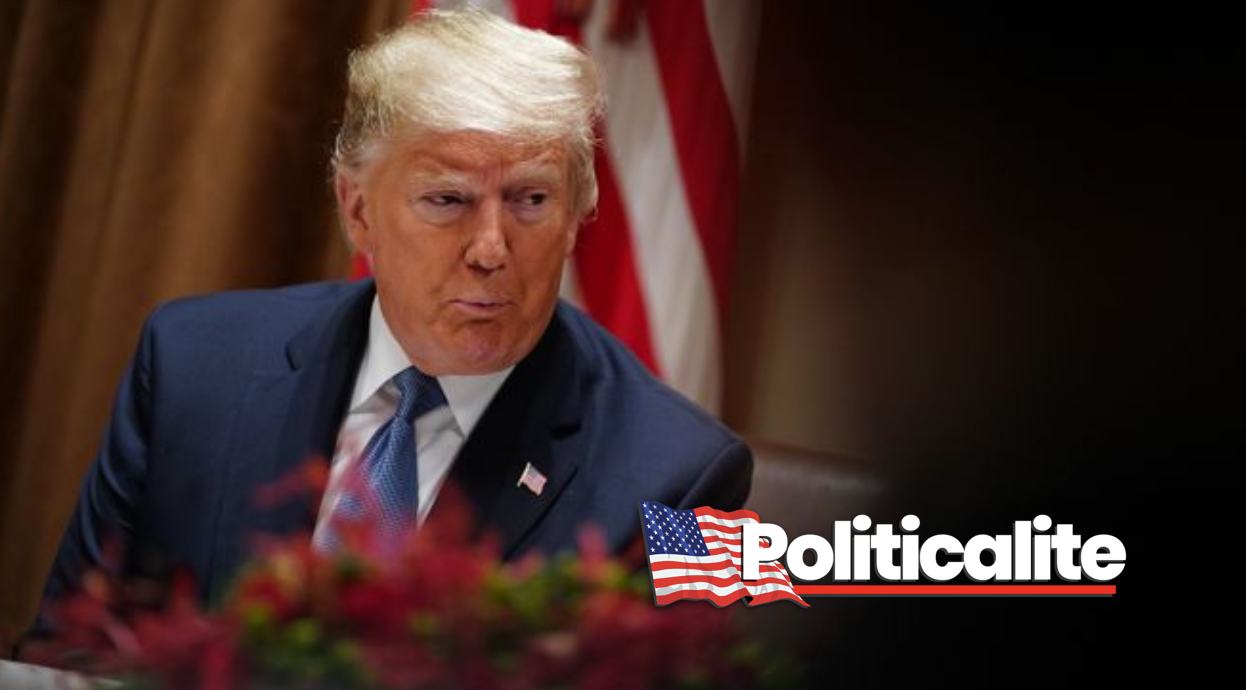 A JUDGE in Pennslyvania has handed President Trump his second victory in a courtroom in the hotly contested state. Pennsylvania Secretary of State Kathy Boockvar (a Democrat) issued a directive in all 67 counties, just before Election Day, that allowed voters missing proof of identification to cure their mail-in ballots until November 12.

This would allow them to be counted when normally they would be discounted. President Trump’s legal team however challenged this decision. They said that Boockvar had no authority to issue this directive and the court agreed.

“[T]he Court concludes that Respondent Kathy Boockvar, in her official capacity as Secretary of the Commonwealth, lacked statutory authority to issue the November 1, 2020 guidance to Respondents County Boards of Elections insofar as that guidance purported to change the deadline…for certain electors to verify proof of identification.”

In another directive, Boockvar said mail-in ballots could be accepted and counted three days after polling day. This has also been challenged by the Trump campaign in a petition that is pending in the Supreme Court and another hearing on Friday will determine if missing crucial information were incorrectly counted by election officials in the Keystone State.

This election is far from over and the battle continues!

FOX IN A HOLE: Fox News ‘Loses Battle’ For Viewers To CNN, but Murdoch Fights Back
PROUD BOY: President Trump ‘May Stop By #MillionMAGAMarch in DC Today
To Top