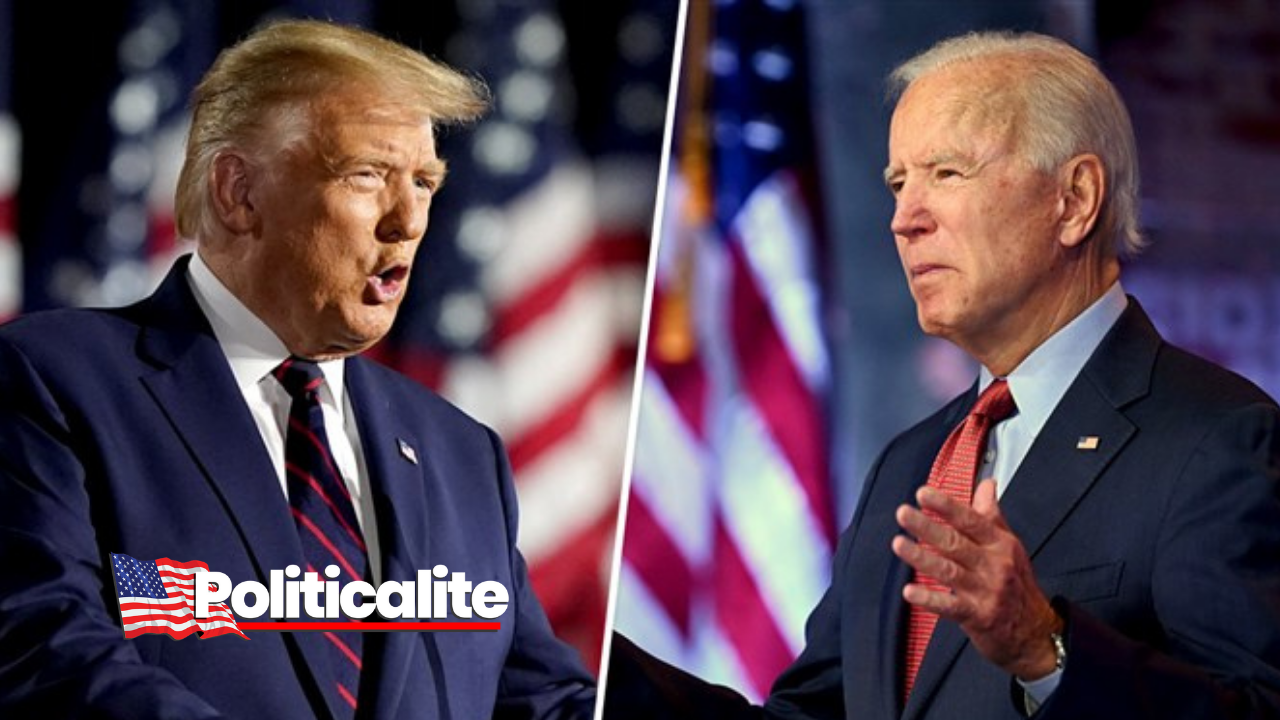 LAST night, one of the lawyers representing President Donald Trump, was on the Mark Levin Show and the two discussed many aspects of the voter fraud recently uncovered that took place in the 2020 Presidential Election.

In this focused, brief article, we zero in on the part of the conversation where attorney Lin Wood explains how he believes that once all the fraud is removed from the election results, Donald Trump will have garnered over 400 electoral votes and that Donald Trump has been re-elected, by a MAJOR LANDSLIDE VICTORY, as President of The United States. Here’s part of what Lin Wood said :

“We’ve got to have a special session of the Georgia legislature called so they can elect the electors to vote for Donald Trump, who, by the way, won a landslide victory in Georgia, as he did across the nation. Then they’re going to have to have a new election on all the down ballots in January because the whole process was infected by illegal absentee ballot procedure.

And it was also infected with a, well I call it a computer virus, the computer voting system in Georgia, Dominion, contains software that was manipulated, where they controlled the voting within a network of corporations around the globe. This election was a fraud. Donald Trump won, I believe clearly a 70% plus landslide election in the nation.

He probably won over 400 electoral votes. So we’re uncovering, step by step, the layers on the onion. We’re going to get to the truth. And the truth is Donald Trump has been reelected by this country. ….“