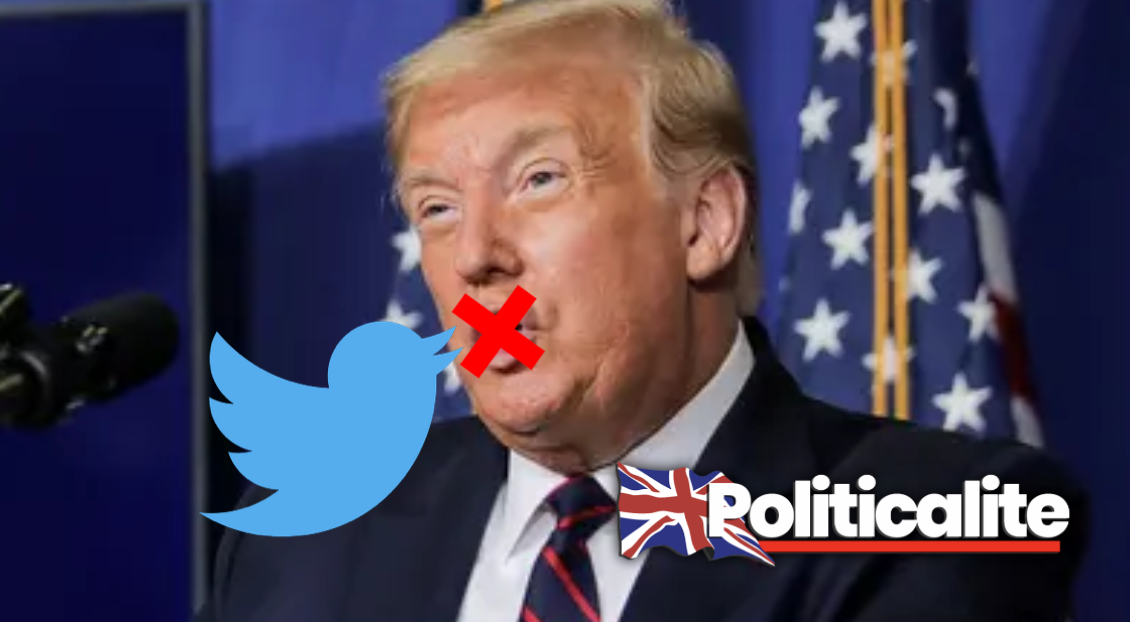 TWITTER has banned the President of the United States from tweeting from his main campaign account, in another attack on free speech.

The post was later removed by Twitter, but still appeared as a link on the President’s timeline and was retweeted over 10,000 times before being purged.

Raheem Kassam tweeted: “Twitter has stopped the President of the United States from tweeting until he deletes a tweet they don’t approve of.”

The former Nigel Farage aide who now works for Steve Bannon also slammed Republicans for their inaction over tech censorship.

BREAKING: Twitter has stopped the President of the United States from tweeting until he deletes a tweet they don’t approve of.

This is happening in an election year.

This is happening during a pandemic.

And Republicans on Capitol Hill are just like ??‍♂️??‍♂️??‍♂️ 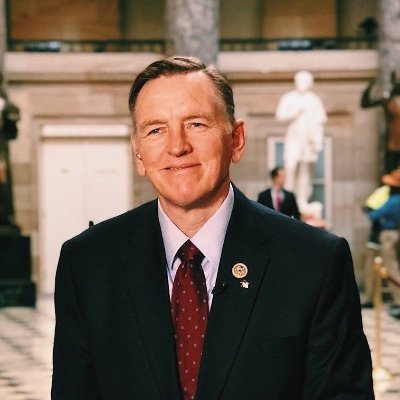 “Half the population is being denied a voice. People who speak the truth are being shouted down using the most defamatory terms possible in an effort to intimidate and threaten.”

The Trump-supporting Arizona congressman told us: ” I have a bill pending that will end Big Tech’s legal protections.”

“The Democrat run House will likely kill it as they are benefitting immensely from this one way propaganda machine.”

The rampant deplatforming, cancellations and defamation of conservatives has to be remedied soon.”
“The alternative to speech is action. It is no small matter to block free speech.”

TICKED OFF: Prez Trump To BAN Chinese TikTok By Executive Order ‘Within Days’