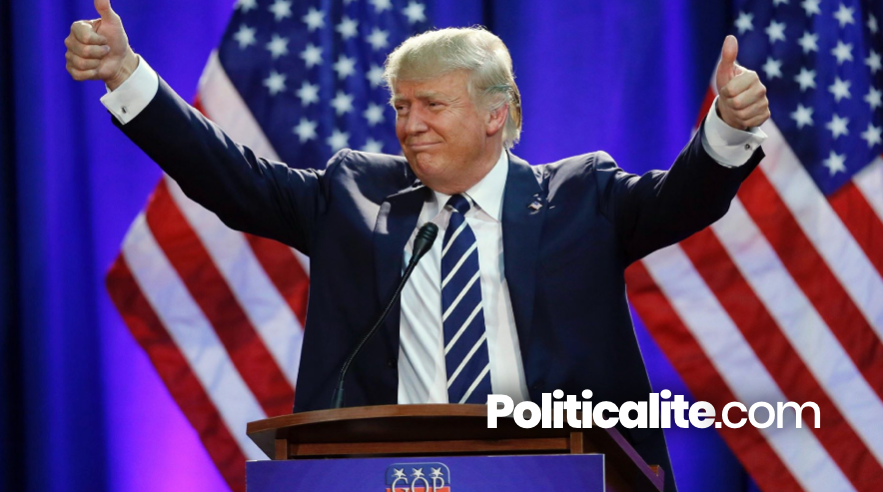 AS WE approach the second anniversary of President Donald Trump’ inauguration, we thought we’d take a look back at his first two years in charge of the free world.

During his first two years at the helm, President Donald J. Trump has faced the wrath of the corrupt media on a daily basis with over 90% of media coverage shown to have painted him in a negative light whilst at the same time completely ignoring the positive things his leadership has achieved. 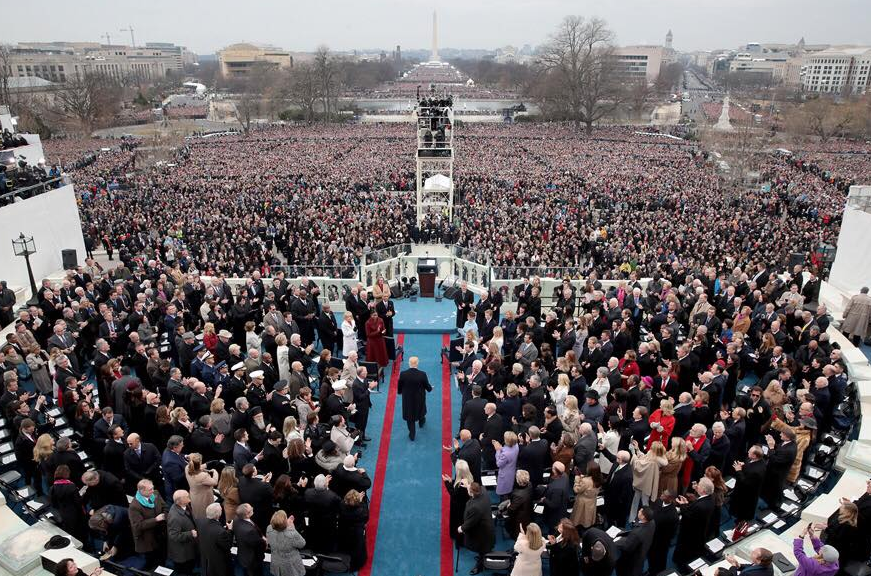 We are going to take a closer look at why the mainstream media whores have colluded together with the deep state to portray the President in the worst possible light as is feasibly possible, why they ignore his achievements and manufacture stories with the help of the democ-rats and their financial backers to make him look unqualified for the role he was elected for.

When Trump first announced he was running for the White House, media outlets ridiculed him at every opportunity and slated anyone who supported him or suggested that he might win. 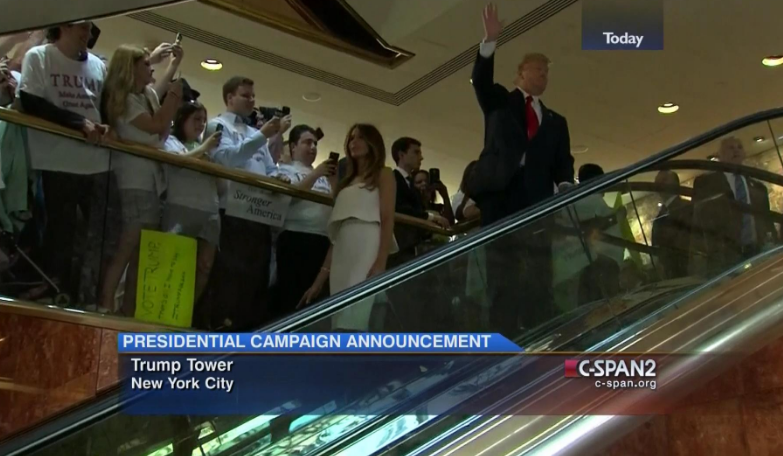 Why was there such a calculated and disconcerted effort to prevent Trump from becoming President?

If you take a closer look into the media outlets, their owners and The Clinton Foundation that may help you shine a different light on things.

When you consider that many of the mainstream media outlets, large corporations and Silicone Valley in America are owned by a handful of rich and powerful billionaires who directly or indirectly donated to Hillary Clinton and her crooked campaign, is it any wonder that Donald J. Trump receives such a bad, biased and unbalanced press presented via these media wires?

Many of them backed and supported Hillary Clinton, the lame-stream media had her nailed on to win the election in 2016 but she lost and they lost heavily too. Many had invested vast wealth in her campaign and her foundation so was it really any surprise that once Trump’ campaign started to overcome hurdles

That they started painting him in a bad light?

Since he won the election Trump has faced a daily barrage of attacks, smears and accusations, all of which were manufactured by the left and their financial donors and have all so far been to be unfounded without any real credible substance.

In Donald J. Trump, America elected a man from outside of the political establishment, a man who cannot be bought, influenced or corrupted and the deep state absolutely hate it.

Donald Trump didn’t need to take this job, he didn’t need the money and has in fact forgone his salary, he is doing what he does because he loves America and he loves the American people.

Since his rise to becoming the most powerful man on the planet, Trump has had everything thrown at him, he’s been called sexist, labelled racist, misogynistic, bigoted, a disaster, the worst president in history but he doesn’t let that deter him. 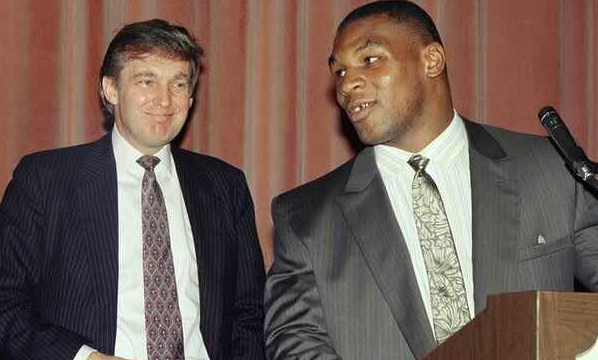 You never heard anyone saying these derogatory comments before he chose to run against the democ-rats.

In just two years President Trump has achieved more in that time than most of his predecessors achieved throughout their combined tenure’s, he’s kept his word and delivered on his campaign promises, many of which have been ignored by the media as they try to sabotage his presidency with constant screeches of “impeachment”

Donald J. Trump has delivered a booming economy, there are now more jobs in America than there are people to fill them.

Unemployment is at its lowest rate for generations, there are now more black and ethnic people employed in the US than at any other point in history.

Over 3 million jobs have been created since President Trump took office.

304,000 manufacturing jobs have been created since President Trump took office, and manufacturing employment stands at its highest level since December 2008.

337,000 construction jobs have been created since President Trump took office, and construction employment stands at its highest level since June 2008.

His popularity amongst the black community is soaring as those people follow his “what have you got to lose” approach and begin to free themselves from the democrat run plantations and begin to believe in a future for themselves and their families, over one million fewer people are in receipt of food stamps. 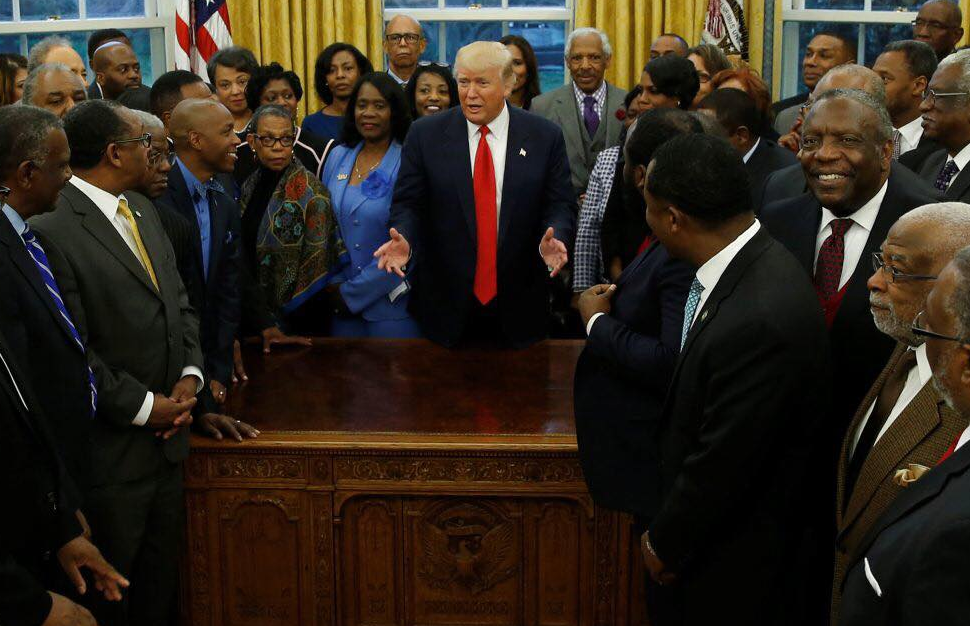 The stock market has hit record heights on over eighty separate occasions.

He has delivered tax cuts, implemented prison reforms and reduced regulations that were strangling businesses across the country.

Trump has brought back jobs to America, something Obama said couldn’t be done, he’s breathed life into the coal and steel industries securing hundreds of jobs which were previously lost under the Obama administration.

He has signed legislation to curb the stranglehold of huge pharmaceutical companies, he’s improved the lives and welfare of veterans whilst at the same time pumping billions into the US military to transform a depleted military into a world super power again.

Trump has signed more pieces of legislation of any sitting president since Harry Truman and has rolled back government regulation that has never been seen before.

Trump moved the Israeli embassy to Jerusalem, something that was promised by previous administrations but never materialised.

The President has scraped NAFTA, one of the worst deals for America in US history and replaced it with USMCA hailed as a “wonderful new trade deal” which rebalances the wealth generated between the three countries.

Donald J. Trump has started to build and has already completed large sections of his border wall and much more of it would have been completed if it wasn’t for obstructionists on the opposite side of the political aisle.

He has met with Russian President Vladimir Putin and brought about peace and stability in the Korean Peninsula, ending decades of conflict and nuclear uncertainty in the region.

The President has taken action to confront aggression by Iran and its proxies.

Trump has appointed two Supreme Court justices and over a hundred federal court judges which will have a long lasting effect on law and order in America.

President Trump’s leadership has contributed to the return of 17 Americans held overseas and the return of fallen military personnel from Korea.

America’s communities are more safe and secure than ever before and government has never been so accountable.

He has exposed the lies, deceit and manipulation in the mainstream media which is now more evident than at anything throughout history.

I could go on and on with the list of the President’ achievements although you wouldn’t know it with the media blackout that we receive from the biased leftwing media.

I stated during his election campaign that Trump would go down in history as one of the greatest president’s to have ever graced the Oval Office and I still firmly believe that today as I write this article.

He stands against everything the globalists stand for, he’s a true American patriot, a real leader, a nationalist and a proud American and the establishment, the deep state and the corrupt democ-rats absolutely hate that but I love it.

President Donald J. Trump will be re-elected in 2020 and his wall will be built.