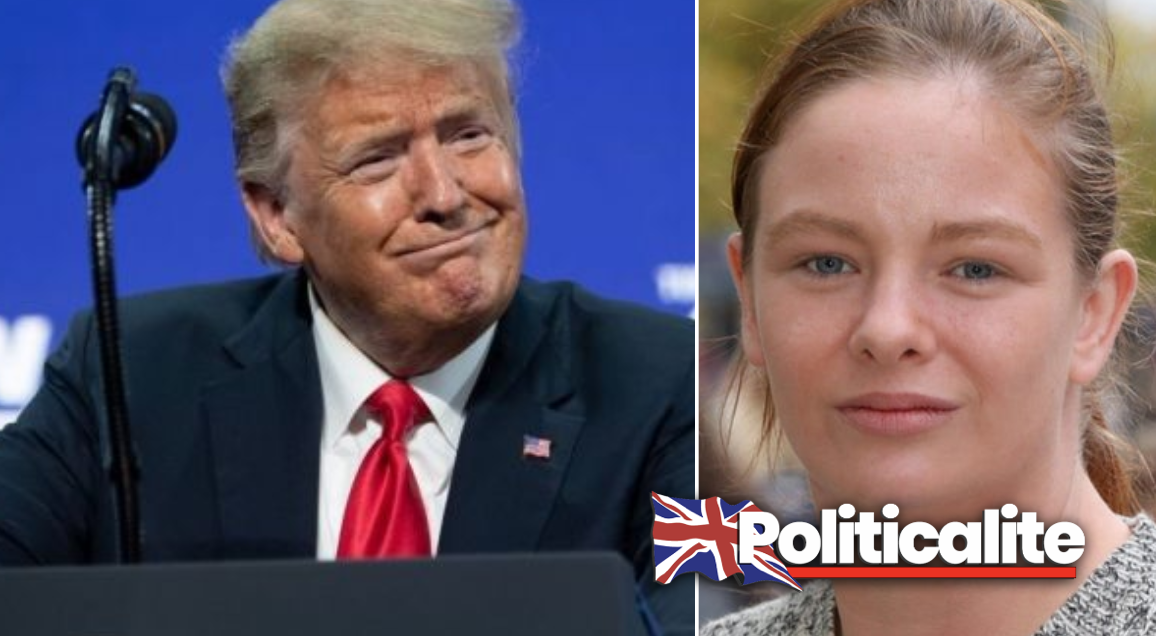 THE U.S. Presidential Election is just around the corner, and now a group of Conservative pro-Trump activists from Northern Ireland and Scotland are campaigning for the leader of the free world.

Ms Bunting, who lost her seat on Belfast City Council in last year’s council elections spoke exclusively to Politicalite about her campaign for the President.

She told Politicalite more about the campaign: “The aim of the campaign is to highlight and strengthen the bonds between Ulster & America.” 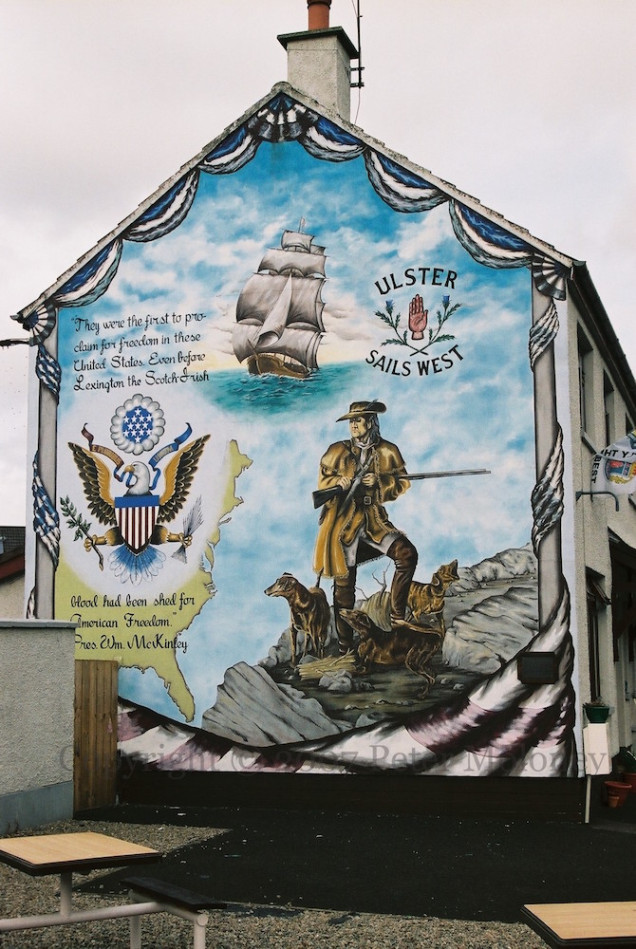 “From the early 1700’s Ulster-Scots set sail for America. Ulster-Scots folk have helped shape the USA we all know today.”

“Did you know that 17 out of 45 American presidents have had Ulster-Scots heritage?” added Jolene.

The Northern Irish politician revealed why she was backing the President of the United States telling Politicalite that Donald Trump was “a strong Christian leader.”

She added that she and many others in Northern Ireland and Scotland supported him because Mr Trump is “not afraid to stand up to Black Lives Matter and Antifa’s Marxist agenda.”

Jolene also thinks Trump will beat Democratic opponent Joe Biden tellin: “If you believe the polls this election will be tight, but I have faith in President Trump and he will be returned for another four years.”

She said that the group needed to raise £1,650 and added that a team of pro-Trump campaigners have started work on the frame of the trailer, thanks to a kind donation we have received.

“We are hoping to have the trailer on the road by early October. We still need to raise funds for the banners, flags.” added Jolene.

If you would like to help Bunting with her pro-Trump project, donate by tapping the link below and help Make Ulster Great Again! with a pro-Trump trailer.