UNITING THE STATES: Trump's State of the Union address will try to unite a divided United States
Advertisement 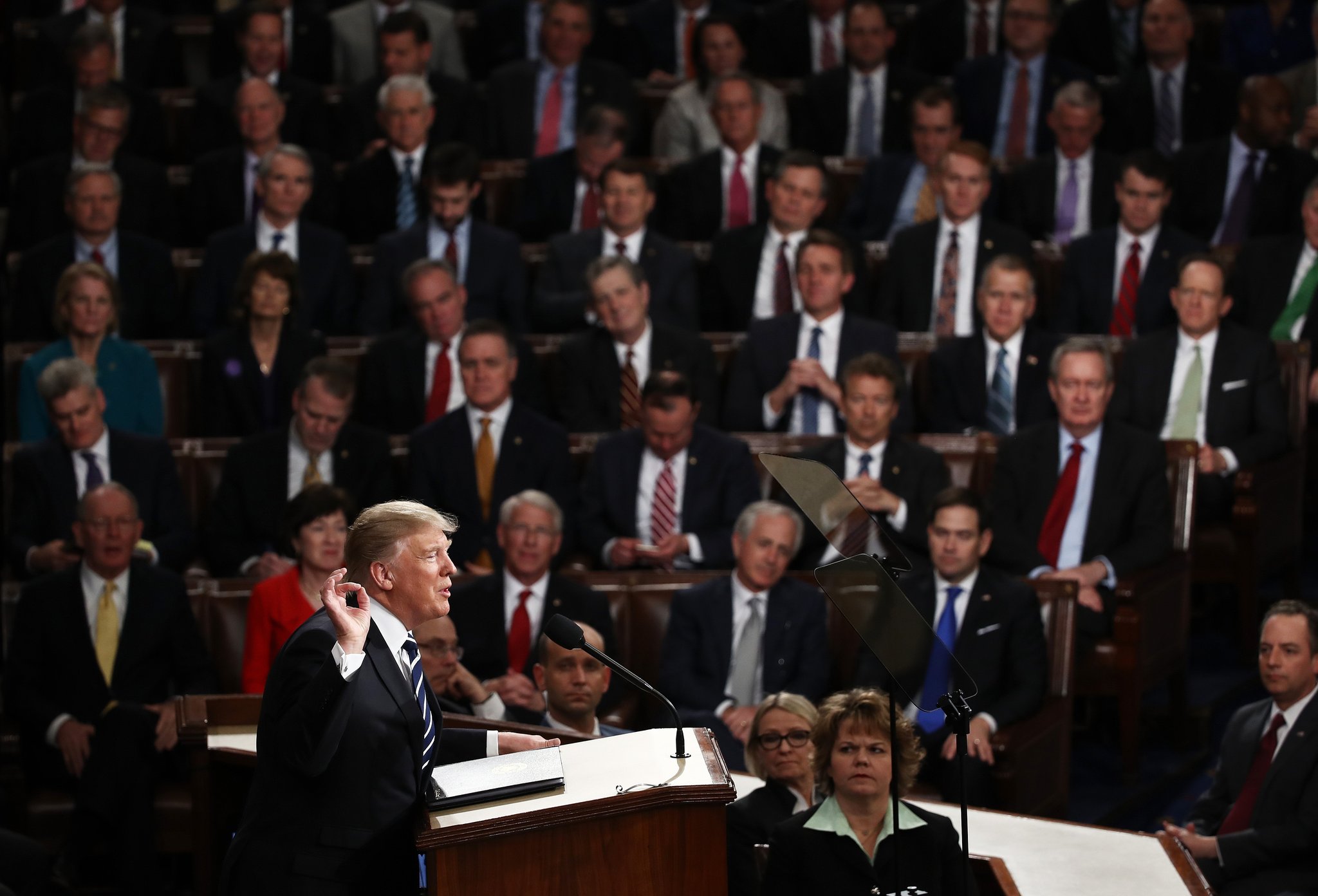 PRESIDENT Donald Trump will address both houses of the U.S. Congress in his first State of the Union address and will seek to unify a divided nation.

Trump will focus on the rapidly growing U.S. Economy, Immigration Reform along with Trade and Infrastructure projects.

The White House has said that Trump will appeal for bipartisanship, in his speech.

During a pre-speech lunch with television anchors, Trump said, “I would love to be able to bring back our country into a great form of unity.”

“Without a major event where people pull together, that’s hard to do,” Trump said, according to a White House transcript of his remarks at the private lunch. “But I’d like to do it without that major event, because usually that major event is not a good thing.”

First lady Melania Trump will join the President at the address. 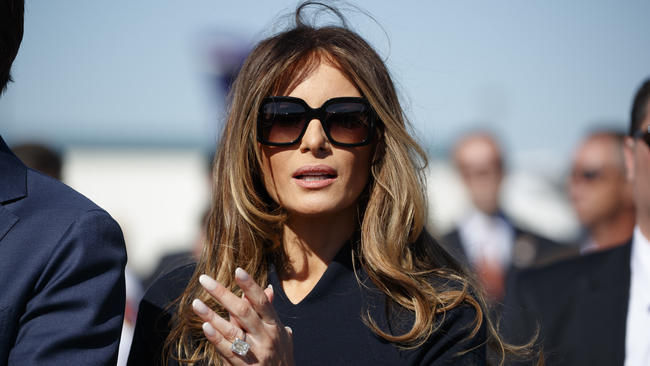 Melania will be joined by several guests whose stories amplify the president’s agenda, including an Ohio welder who the White House says will benefit from the new tax law and the parents of two Long Island teenagers who were believed to have been killed by MS-13 gang members.

Democrats will use Joe Kennedy, the grandson of Robert F. Kennedy, to deliver a post-speech rebuttal which will aim to cast the Democrats and not Trump, as the true champion of the middle class. 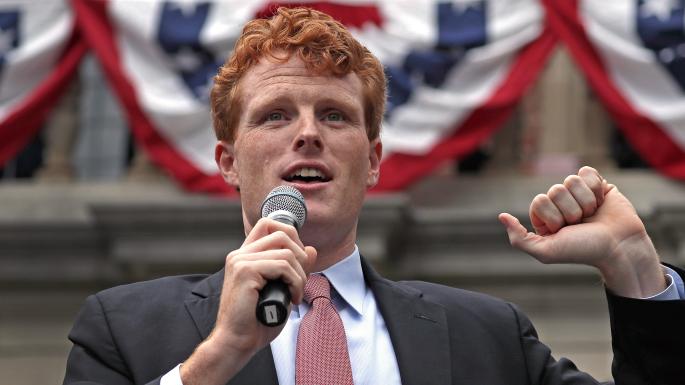 Dems are also planning to boycott the speech to play party politics and some Democratic women are planning to wear black to protest sexual harassment, an issue that has tarnished several U.S. lawmakers.

Trumps first State of The Union address airs at 9pm Washington time and 2am on Wednesday morning UK time.

You can watch the address on BBC One, BBC News and Sky News in the UK and on major U.S. networks or Fox News in the U.S.