BATTLE FOR THE BALLOT: US Legal War Begins In Bid To Stop Democrats Exploiting Postal Votes During Pandemic
Advertisement

ROUND THREE: Trump-Kim Bromance Back On Track 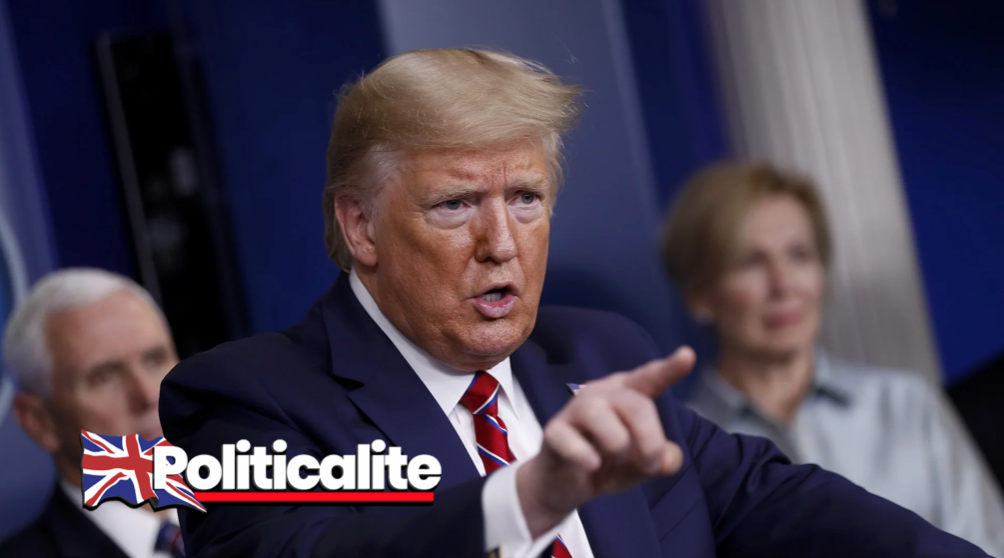 THE LEGAL fight over how Americans will vote this year is escalating into all-out-war as Republicans seek to secure the ballot and protect it from potential ‘Democrat vote-riggers’ .

Conservative election integrity advocates who accuse Democrats of using the current pandemic to push through changes to undermine U.S. elections are scrambling to protect democracy.

“We are watching as the Democrats and radicalized special interest groups are using this fog of COVID to fundamentally remake American elections,” said Catherine Engelbrecht, President of True the Vote – a group that attempts to protect the democratic process.

Democrats and liberal advocacy groups have openly defended their position – using the worn narrative echoed by socialists in Britain that they are simply trying to protect ‘voters’ rights’.

Concerns are growing over efforts by the Democrats to expand mail-in voting in response to the pandemic – despite postal votes being the main tool used by electoral fraudsters to rig elections.

A number of states are already loosening restrictions on absentee ballots to allow people to vote without having to go to the polling station in person, and over a dozen court cases have been filed in recent weeks challenging those dangerous changes.

Last week, a federal judge denied a request by True the Vote to block a Nevada plan to send absentee ballots to all active voters for the state’s June primary.

The group claims that the plan would expose the election to fraud and thereby dilute the votes of legitimate voters.

True the Vote’s attorney, James Bopp Jr. said that getting rid of protections against fraud is the Democrats’ “game plan” and claimed that it is part of a decades-long scheme by Democrats to weaken the electoral process by fighting efforts to remove inactive voters from registration rolls and to impose strict photo ID requirements.

Some Republicans, including President Trump, have echoed those concerns.

In what many are considering to be an exploitative and opportunistic move, Democrats have intensified their push for states to implement changes they have long wanted – for instance allowing same-day voter registration (a move that would weaken election security even further) and eliminating the need for voters to provide an excuse to vote absentee.