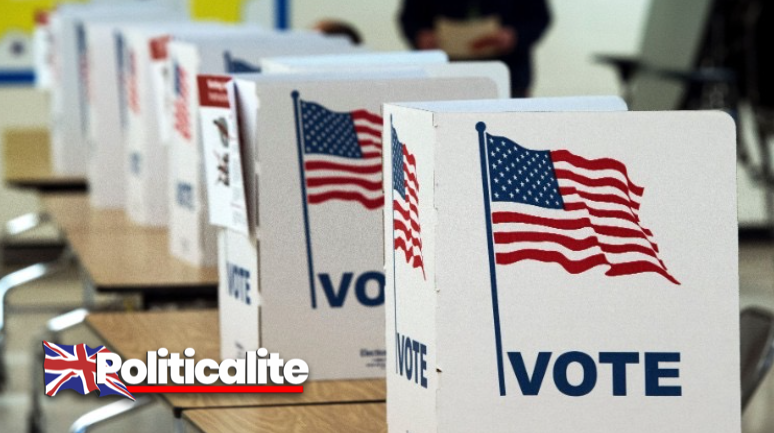 A DANGEROUS new law passed in America will mean that Californians will be able to register to vote on ELECTION DAY at local polling places and voting centres – leading to grave concerns that a lack of checks will lead to mass vote-rigging and electoral fraud.

Under legislation signed by Gov. Gavin Newsom, a potentially significant step toward boosting turnout in key contests next year. But it has been understandably seen by many living in American states ravaged by electoral fraud as the opening of the door for Democrats to rig their elections.

The new law provides for a significant expansion of so-called conditional voter registration, which allows a new voter to cast a ballot that is counted after eligibility is determined during the 30-day vote-counting period after an election. That process began in last year’s statewide election, but registration was available only in county elections offices. Starting next year, however, voters can register on election day anywhere ballots are cast.

“This simply enfranchises more people to vote,” said state Sen. Tom Umberg (D-Santa Ana), the author of the new law. “The presidential race is one thing, but this is going to make an even bigger difference in turnout for local races.”

But the Senator has already been slammed by many for what they consider a blatant and irresponsible move against democracy and have raised concerns that the new law in California could eventually be further rolled-out across the States.

Sixteen states, along with the District of Columbia, already allow election-day voter registration, with America already blighted by a significant rise in electoral fraud and foreign interference.