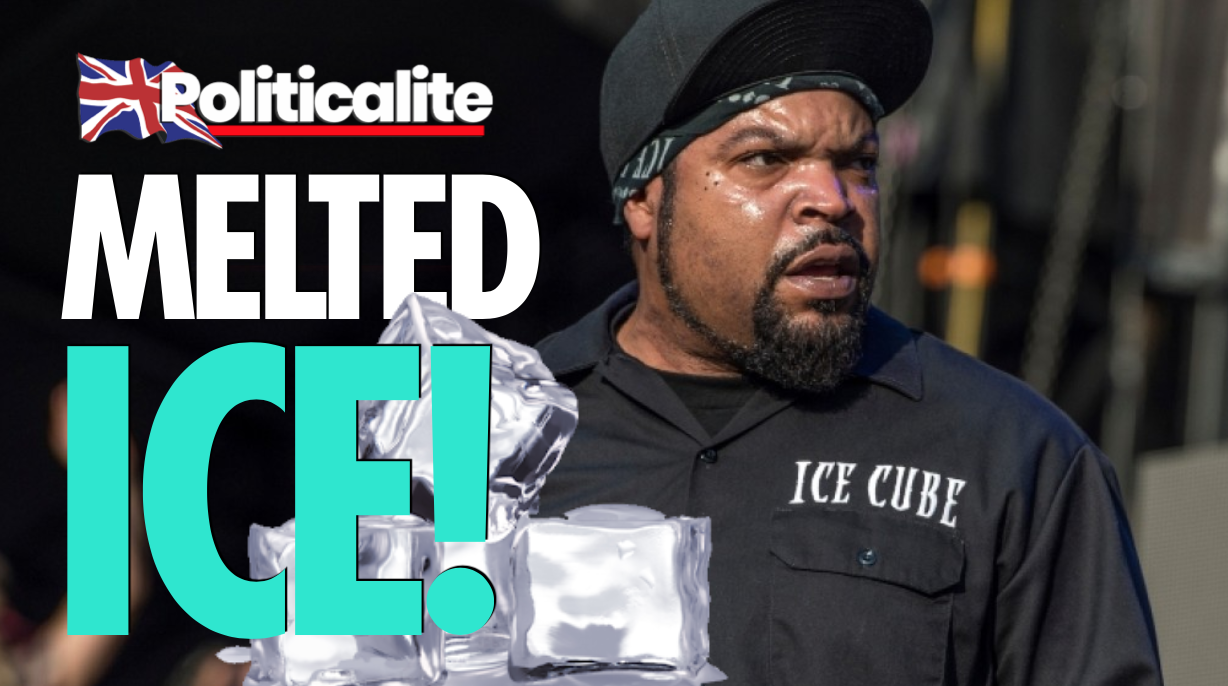 In the tweet, Jackson had claimed that ‘fuck the new normal until they fix the old normal’, along with the mural, which had the following caption; ‘all we have to do is stand up and their little game is over’.

FUCK THE NEW NORMAL UNTIL THEY FIX THE OLD NORMAL! pic.twitter.com/wNN3uwOb4K

The same mural, entitled ‘Freedom of Humanity’ by street artist Mear One, had caused controversy before, due to former Labour leader Jeremy Corbyn commenting on it on Facebook. It had been removed from its East London location in 2012.

This led to  backlash online. Conservative commentator Chris Rose felt that it wasn’t good to ‘defeat racism’ by ‘promoting a racist mural’ and Zionist blogger David Collier told Jackson he had to ‘rethink’ his ‘whole argument’ after using something ‘that is racist and oppressive towards another minority group’. Foreign Policy Research Institute researcher Rasha Al Aqeedi claimed that Jackson ‘wasn’t helping’ and evoked the Holocaust’s death toll of ‘6 million Jews’ to highlight the issue and Guardian columnist Michael Segalov shared a piece he wrote about the mural when it was controversial with Corbyn and called it ‘anti-semitic’.

You don't defeat racism by promoting a racist mural.

You know Ice, if the only thing you have to use is something that is racist and oppressive towards another minority group, it really is time to rethink your whole argument.

You're not helping. At all. Racism killed 6 million Jews. They aren't your enemy.

hey, just to flag that the image of the mural you've shared is quite anti-semitic. I wrote about it here a couple of years back. I expect you hadn't clocked the connotations – but hopefully this helps. stay strong, and in solidarity x https://t.co/qTpgTaM1xy

Meanwhile, author Jamie Susskind sarcastically acknowledged Jackson sharing the image to ‘five million people’ and Jewish Labour representative Gabe Milne commented on the mural’s ‘blatantly anti-Semitic’ nature and the ‘hundreds of people’ who were defended Jackson ‘in the replies’. Campaign group Socialists Against Antisemitism argued that ‘the fight against black racism cannot come at the expense of racism towards others’ and LBC radio host Maajid Nawaz told Jackson to ‘sit the f*ck down’ and called out the rapper’s support for Nation Of Islam leader Louis Farrakhan. Farrakhan has been heavily controversial in the past, due to his anti-Semitic remarks and praise for former Nazi dictator Adolf Hitler, and was banned from the UK due to his behaviour. This led to a court case over the decision, with current Labour London Mayor Sadiq Khan being his representative.

4,000 retweets and a double-down from Ice Cube on this blatantly antisemitic mural.

And hundreds of people defending him in the replies. https://t.co/kMUqkN16os

Sit the fuck down, Cube. This is antisemitic & we don’t fight racism with racism. https://t.co/Alfds0zxxN

Now I understand @icecube, you support this hate preacher of the antisemtic disease, the leader of that same cretinous group the NoI, who killed Malik al-Shabbaz, most likely in cahoots with Feds pic.twitter.com/S4KL9apwDE

Jackson has built up a successful rap career over 3 and a half decades, first as a member of the rap group N.W.A, and then through an ongoing solo career. This isn’t the first time Jackson has been controversial on social media, earlier this year he had received criticism from the likes of social commentator Mark Dice and Sky News Australia anchor Rita Panahi for claiming that the Minneapolis police officer who killed Floyd was convicted fraudster Jonathan Lee Riches.

A wolf in wolves clothing. The demons are among us. #Fightthecowards pic.twitter.com/UYw7zXNabQ