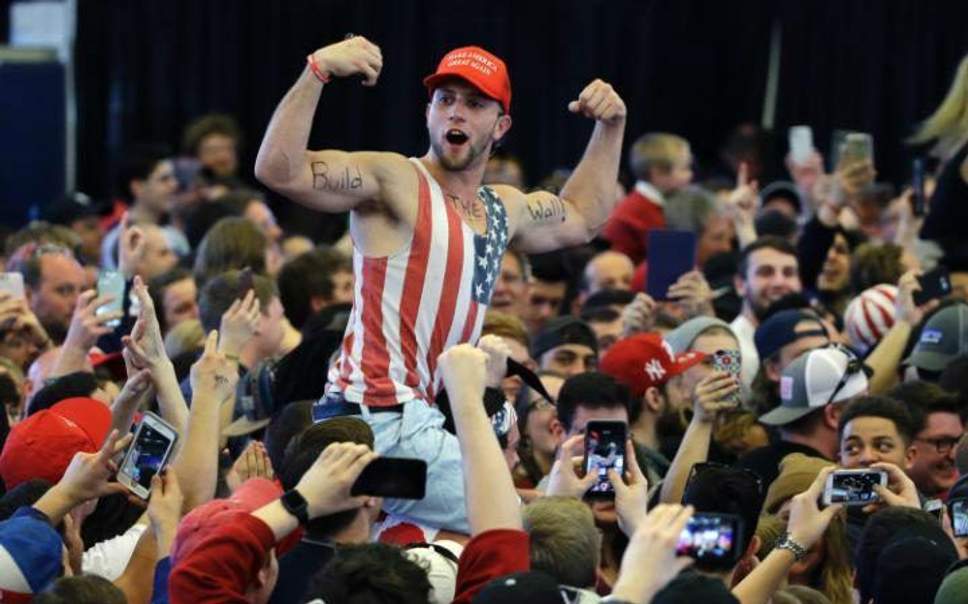 PRESIDENT Trump is having a little turbulence right now over the Stormy Daniels and Micheal Cohen scandal, but it will pass.

According to U.S. legal experts, it is unlikely that it will lead to his impeachment and Trump’s base will simply see it as Trump being Trump. 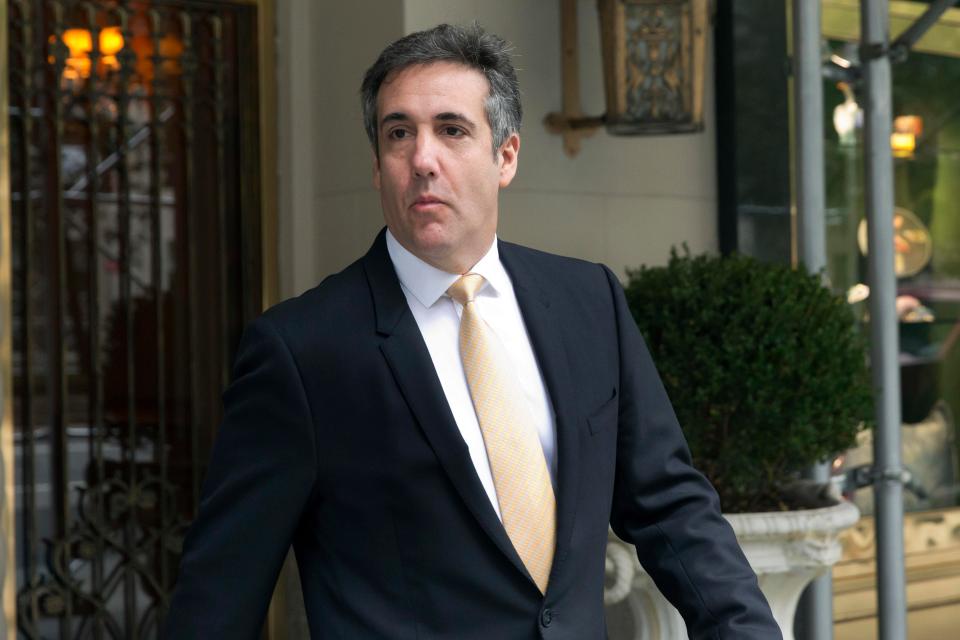 The Trump hating liberal-elitist Washington Post said: “The assertion by President Trump’s former lawyer that he broke campaign finance laws at the direction of then-candidate Trump could spark calls for impeachment hearings — but probably will not have any legal consequences for the president while he is in office, according to legal analysts.

Michael Cohen, who spent a decade as a lawyer for Trump, told a judge Tuesday that he was directed by Trump to coordinate payments to two women designed to prevent them from disclosing alleged affairs with the real estate mogul before the presidential election, in violation of campaign finance law.

Such an explosive assertion against anyone but the president would suggest that a criminal case could be in the offing, but under long-standing legal interpretations by the Justice Department, the president cannot be charged with a crime.” 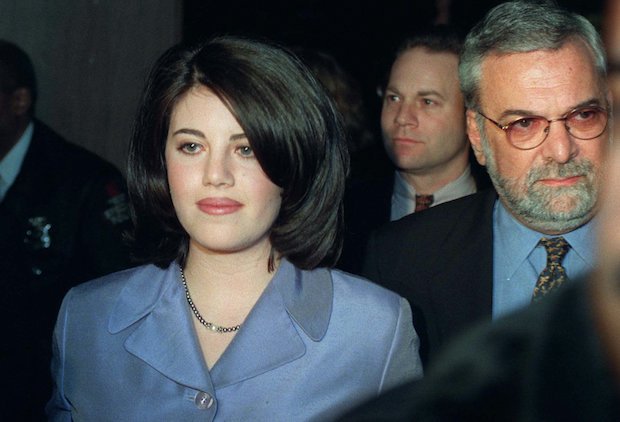 Now Trump will only survive if his base still supports him, they do. Most of the Trumpets I have spoken too weren’t that bothered by Pussygate, and they won’t be rattled by Stormy Daniels, they’re more concerned about the issues facing their working-class towns, such as illegal immigration, jobs and the economy.

One American voter Doug Whitaker said I’m more concerned about Mexicans coming into my country and murdering and raping innocent women and children.”

Margie Miller-Anglen from Missouri said: “Personally I am way more concerned about the invasion of America from illegals than I am about the whole fiasco called the Mueller investigation.”

“Not sure what they have charged Cohen with but I think it was tax fraud.”

“Every member of Congress is guilty of that. If we get our immigration policies under control, the jobs and economy will take care of itself.” 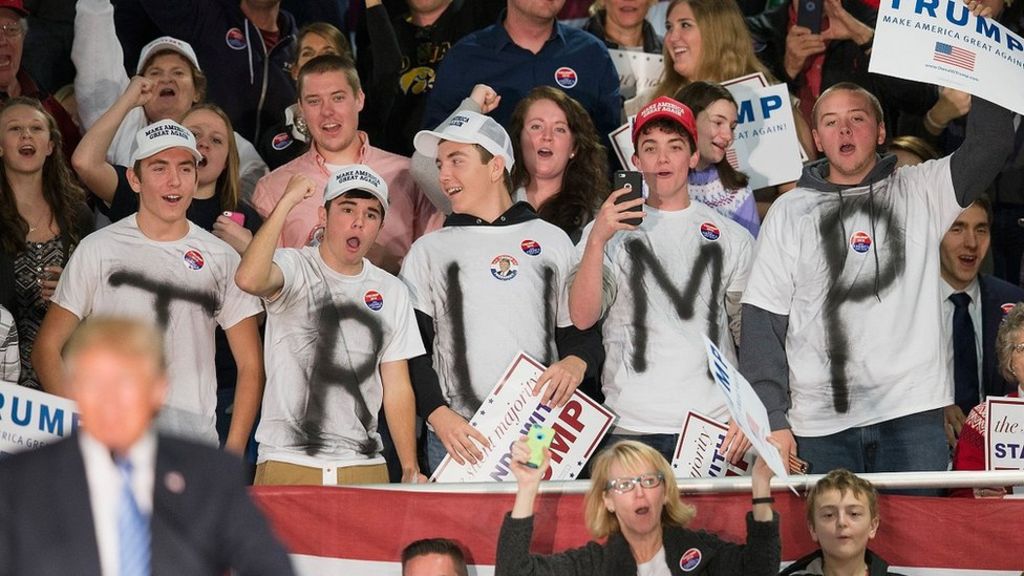 Jean Kennedy Bibby from Virginia said: “Trump is doing a great job leading the country, that’s all I care about. However, this constant Democratic desire to destroy him because Hillary lost is getting old really fast.”

Chad Dolloff said: “What storm? You have a loser pleading to something from decades ago and a POS [Piece of Sh*t] lawyer who [allegedly] illegally taped conversations with clients is an [allegedly] proven liar and will say anything to save his ass. Nothing to worry about at all! And honestly, I really don’t give a sh*t!”

She even allegedly tried to dupe Britain’s Channel 5 with a turbulent no-show on Big Brother UK.

Trump fans will be batting down the hatches because Trump and his base are used to the stormy weather.

Trump has killed off Hillary, The Fake News Media, The Washington Swamp and he will kill off this. 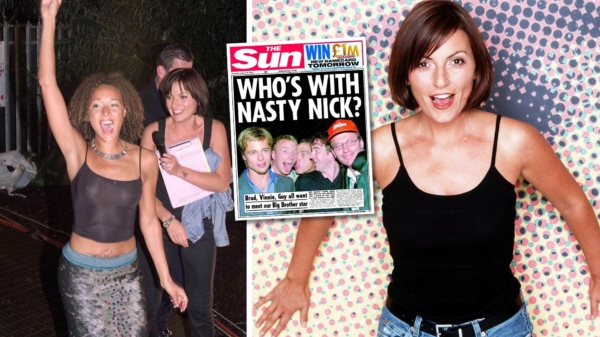 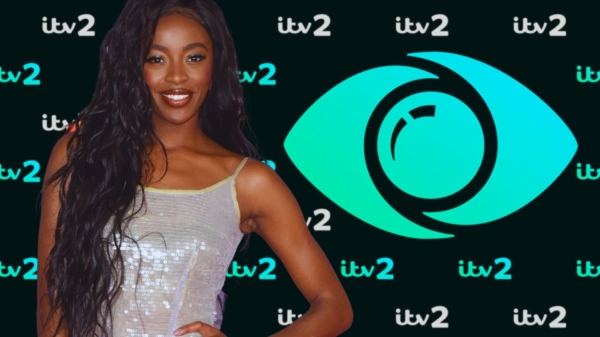