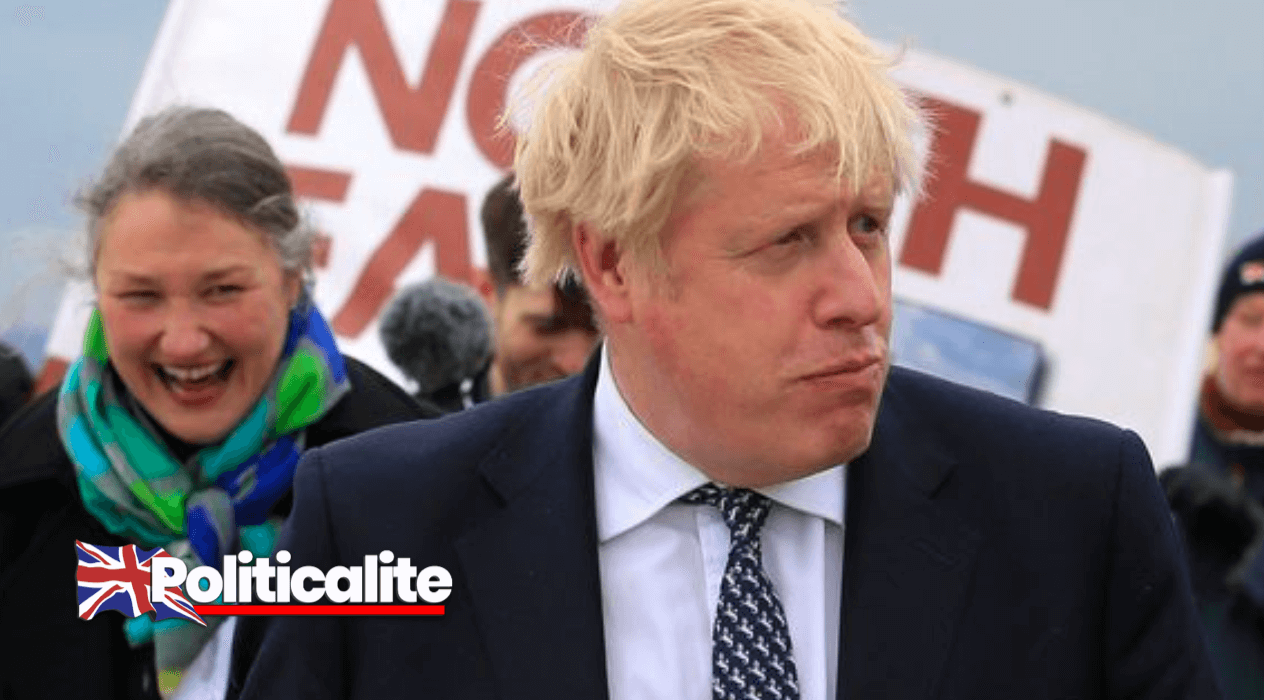 LABOUR was left humiliated this morning after The Conservatives won the North-East Seat of Hartlepool for 62 years.

Despite a crippling pandemic that has battered Britain, working-class voters stuck with Bashful Bozzer and in the key battleground of Hartlepool in North East England as Labour “conceded defeat” as the Tory party won a landslide victory in this historically Red Wall seat.

The Leave-supporting North East constituency went blue for the first time in its 47-year-old history, as Boris Johnson demolished another brick in Labour’s so-called “red wall”. 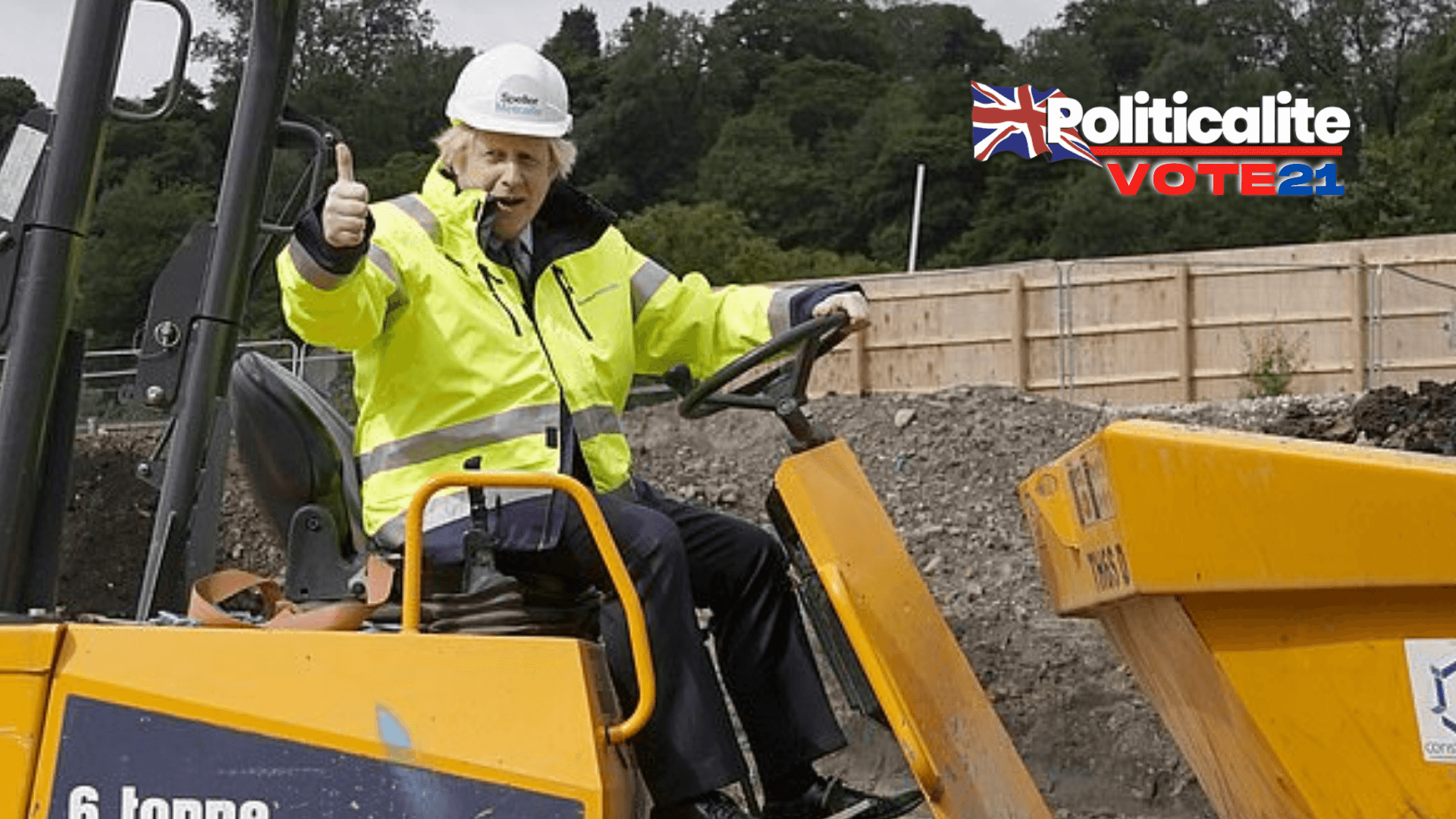 Voters in the town backed Tory candidate Jill Mortimer to be their next MP over Labour’s Dr Paul Williams – an avid Remainer and second-referendum campaigner during his time as MP for Stockton South between 2017-19 – in a rare by-election victory for a party in power for more than a decade. 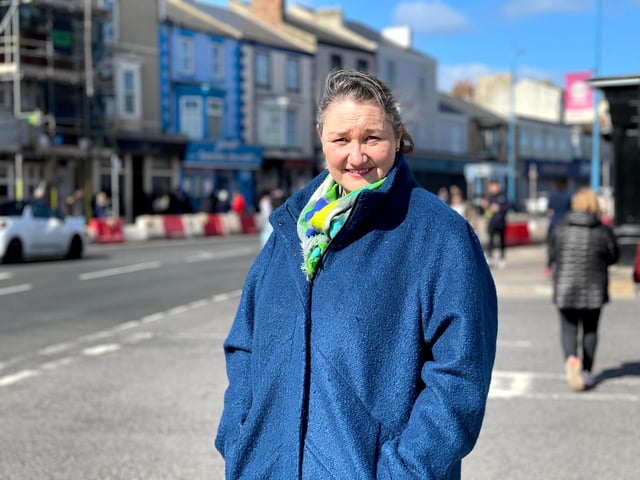 Sources told Politicalite that Labour boss Sir Keir Starmer was set to face a “humiliating loss” and it could even cost him his job.

Shadow transport secretary Jim McMahon, who led the Opposition party’s campaign to hold the North East town, said it looked clear that Labour had not “got over the line”. 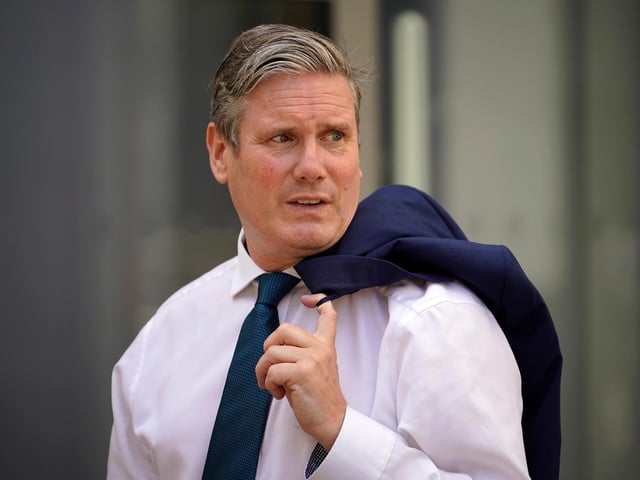 Such a humiliating defeat in a constituency that has voted Labour for almost 50 years will be a blow to Sir Keir Starmer’s leadership, after he stressed during the race to replace Jeremy Corbyn that he was the person to turn the outfit back into a winning force again.

Mr McMahon told Sky News: “It is pretty clear in the way the ballots are landing that we are not close to winning this despite our best endeavours.

Ballots were cast across England, Scotland and Wales in local elections dubbed ‘Super Thursday’ in the largest test of political opinion following the Pandemic.

Early results in council contests elsewhere also appeared to show voters deserting Labour, as ballots continue to be tallied up across England, Scotland and Wales following the Super Thursday polls – the largest test of political opinion outside a general election.

The Tories seized Redditch and Nuneaton & Bedworth councils in the Midlands from Labour, along with Harlow in Essex, while Sir Keir’s party saw heavy losses across North East local authorities. 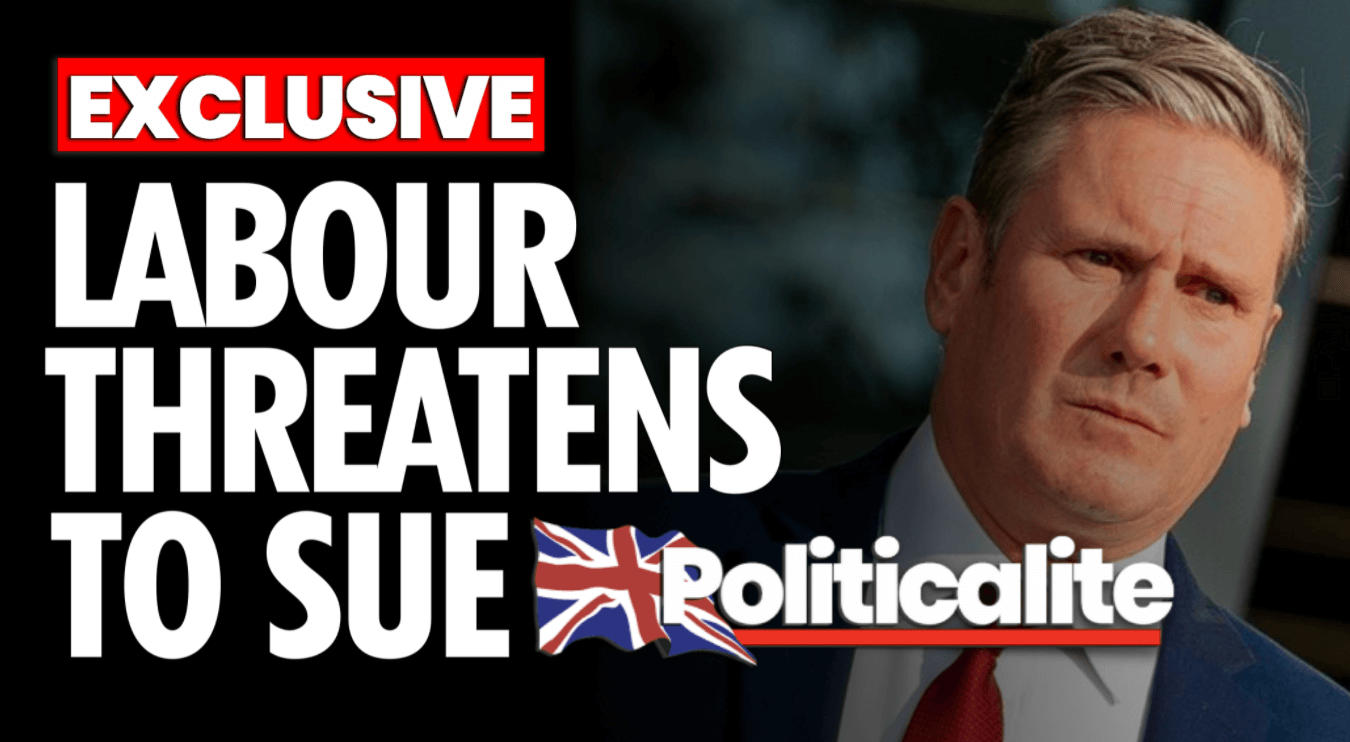 EMBATTLED Labour Leader Sir Keir Starmer threatened to take legal action against a British news outlet on Tuesday after we exposed the parties alleged links to a renowned BBC paedophile, Politicalite can reveal. 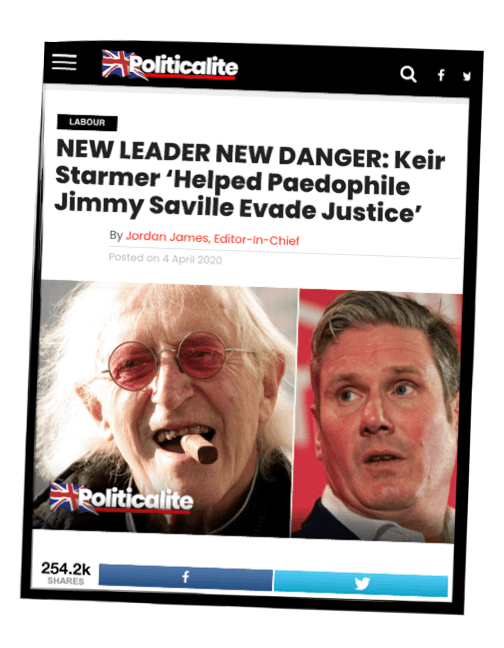