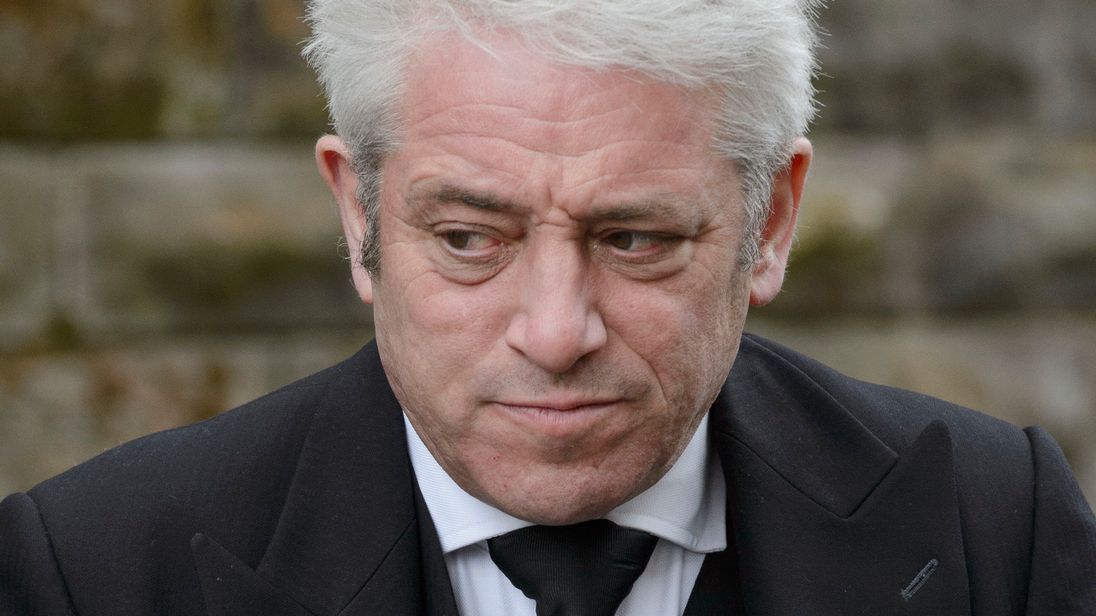 Labour MP Kate Hoey: John Bercow should now be billed as the cheerleader for the stop Brexit campaign.@JuliaHB1 | @KateHoeyMP pic.twitter.com/NWRWfP8z71

Hoey was responding to Mr. Bercow’s latest verbal volley aimed at Brexit in general and this time, in particular, the Prime Minister, Boris Johnson.

Bercow said that if Mr Johnson breaks the law to deliver Brexit by ignoring the infamous Benn Bill which compels him to seek an extension to Article 50 then he would be behaving ‘like a bank robber’:

“One should no more refuse to request an extension of Article 50 because of what one might regard as the noble end of departing from the EU as soon as possible than one could possibly excuse robbing a bank on the basis that the cash stolen would be donated to a charitable cause immediately afterward.”

He went onto say that he would thwart any attempt by Mr. Johnson to steer Britain out of the EU without either a deal that has been agreed by Parliament and do everything he can to compel him to seek an extension to Article 50.

CIVIL CONTINGENCY: A Means To Deliver Brexit
PETER HAS A BONE TO PICK! Brexiteer MP SLAMS Boris’ Address To The Nation
To Top