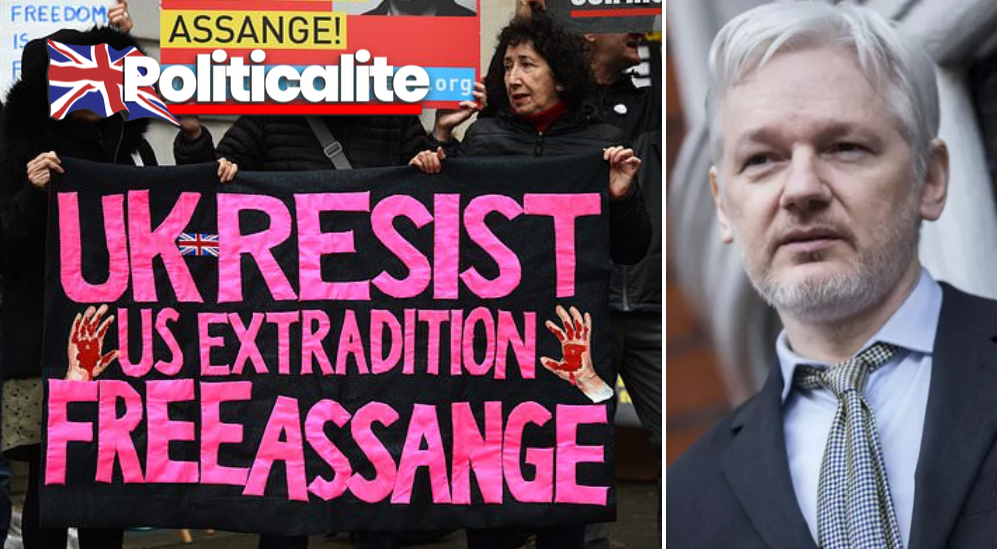 WIKILEAKS founder Julian Assange has appeared in court to fight extradition to the US.

Assange, 48, is accused of leaking the country’s government secrets in one of the largest ever compromises of confidential information.

Clean-shaven and with his white hair combed back, he appeared in the dock at Westminster Magistrates’ Court on Monday wearing a dark blue suit over a pale blue sweater and white shirt.

He mumbled, paused and stuttered as he gave his name and date of birth at the start of a case management hearing.

Former Mayor of London Ken Livingstone and journalist and documentary maker John Pilger were among Assange’s supporters in a packed public gallery, while dozens of protesters gathered outside court.

Assange’s barrister Mark Summers QC said there is a “direct link” between the “reinvigoration” of the investigation, which was concluded during Barack Obama’s presidency, and the Donald Trump administration.

“Our case will be that this is a political attempt to signal to journalists the consequences of publishing information. It is legally unprecedented,” he said.

Mr Summers also claimed the US was involved in invading his client’s legal privilege.

“The American state has been actively engaged in intruding into privileged discussions between Mr Assange and his lawyers in the embassy, also unlawful copying of their telephones and computers (and) hooded men breaking into offices,” he said.

When his case was adjourned, Assange complained that he had not understood proceedings, and said: “This is not equitable.”

He said: “I can’t research anything, I can’t access any of my writing. It’s very difficult where I am.”

He told the judge he is up against a “superpower” with “unlimited resources” and appeared to be fighting back tears as he added: “I can’t think properly.”

Assange was jailed for 50 weeks in May for breaching his bail conditions after going into hiding in the Ecuadorian Embassy in London for nearly seven years to avoid extradition to Sweden over sex offence allegations.

He was due to be released from high-security Belmarsh prison last month, but a judge remanded him in custody because there were “substantial grounds” for believing he would abscond.

Assange faces 18 charges in the US, including allegations he conspired to break into a Pentagon computer and worked with former US army intelligence analyst Chelsea Manning to leak hundreds of thousands of classified documents.

Former Home Secretary Sajid Javid signed an order in June allowing Assange to be extradited to the US over the computer-hacking allegations.

In May, WikiLeaks said it had “grave concerns” about Assange’s health after he was moved to a medical ward in Belmarsh prison. When he did not appear for a scheduled hearing, chief magistrate Emma Arbuthnot referred to the Australian as “not very well”.

WikiLeaks said at the time: “During the seven weeks in Belmarsh his health has continued to deteriorate and he has dramatically lost weight. The decision of the prison authorities to move him into the health ward speaks for itself.”

In a statement before the hearing, Massimo Moratti, Amnesty International’s deputy director for Europe, said: “The British authorities must acknowledge the real risks of serious human rights violations Julian Assange would face if sent to the USA and reject the extradition request. The UK must comply with the commitment it’s already made that he would not be sent anywhere he could face torture or other ill-treatment.

“The UK must abide by its obligations under international human rights law that forbids the transfer of individuals to another country where they would face serious human rights violations. Were Julian Assange to be extradited or subjected to any other transfer to the USA, Britain would be in breach of these obligations.”

In this article:featured, Julian Assange, Wikileaks 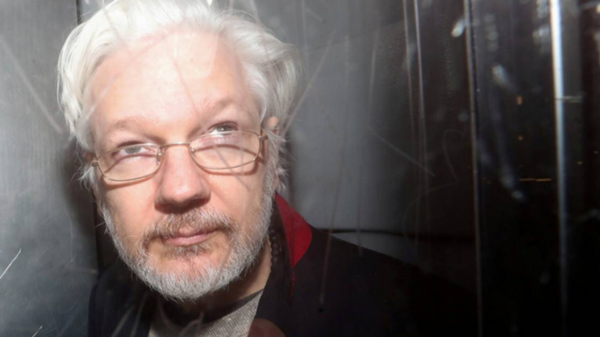 HOME Secretary Priti Patel has signed an order to extradite WikiLeaks founder Julian Assange to the United States, it was announced on Friday. WikiLeaks... 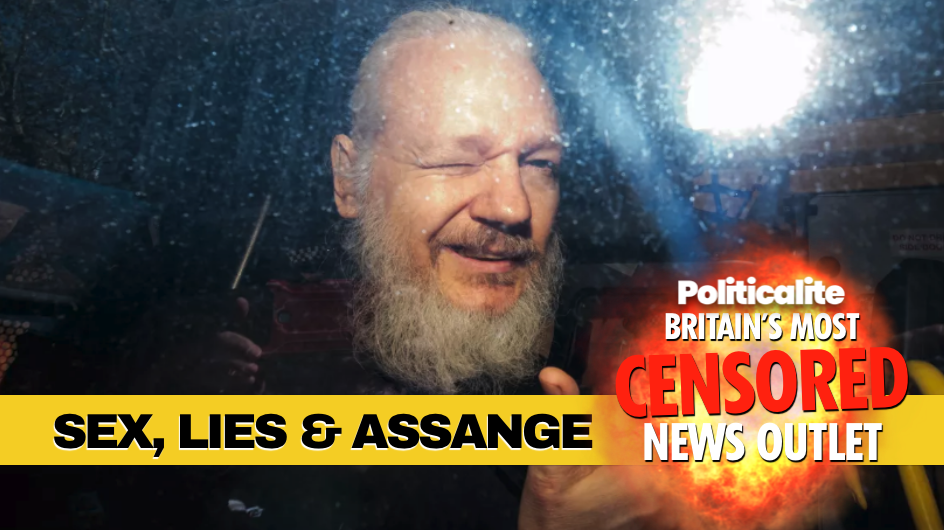 THE CASE of Julian Assange has shed some much-needed light on this country’s scandalously one-sided extradition arrangements with the United States. They can get...