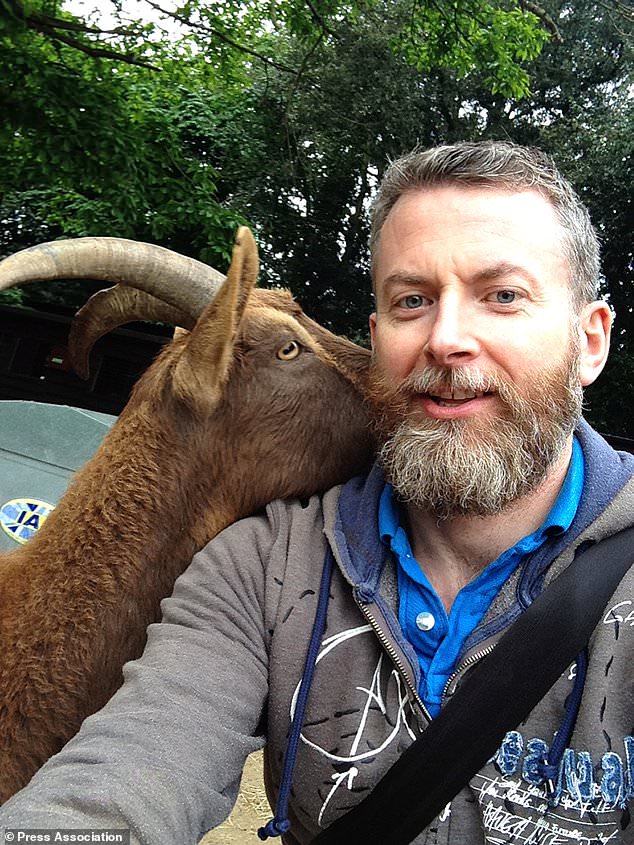 GOATS recognise and are attracted to happy humans, a study has found.

Much like us, they seem to be drawn to smiling faces…. But don’t expect to make friends with a goat if you scowl at it.

The research, conducted at Buttercups Sanctuary for Goats in Kent, demonstrated that the goats preferred to interact with the smiling face.

Released from a distance of four metres (13ft) they generally made straight for the happy image, exploring it curiously with their snouts.

This suggested that goats use the left hemisphere of their brains to process positive emotion, said the team from Queen Mary, University of London. 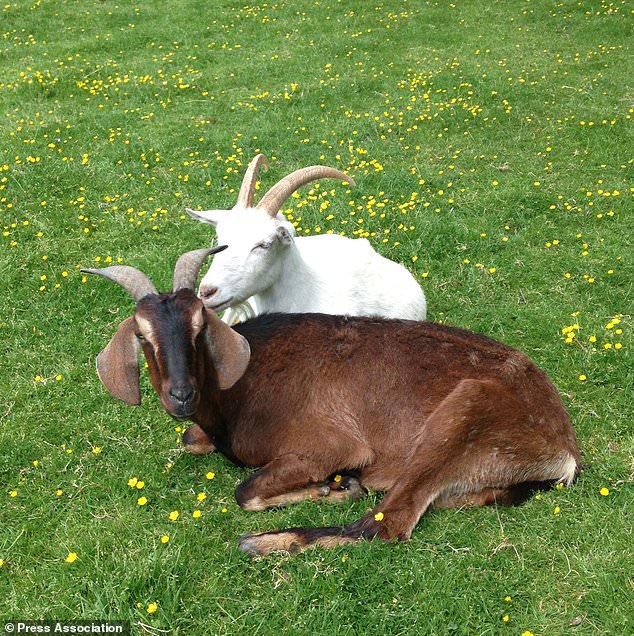 Dr Alan McElligott, (Pictured Above) who led the research, said: “The study has important implications for how we interact with livestock and other species, because the abilities of animals to perceive human emotions might be widespread and not just limited to pets.”

Goats were already known to be sensitive to human body language, but the new findings show they also respond to emotional facial expressions.

Co-author Dr Christian Nawroth, a member of the Queen Mary team now based at the Leibniz Institute for Farm Animal Biology in Germany, said: “Here we show for the first time that goats do not only distinguish between these expressions, but they also prefer to interact with happy ones.”

Other studies have shown that dogs and horses also appear to recognise and remember human facial expressions displaying emotion.

Sheep are known to possess a powerful visual memory and an ability to recognise human faces from photographs.

Writing in the journal Royal Society Open Science, the researchers concluded: “These findings suggest that the ability of animals to perceive human facial cues is not limited to those with a long history of domestication as companions, and therefore may be far more widespread than previously believed.”