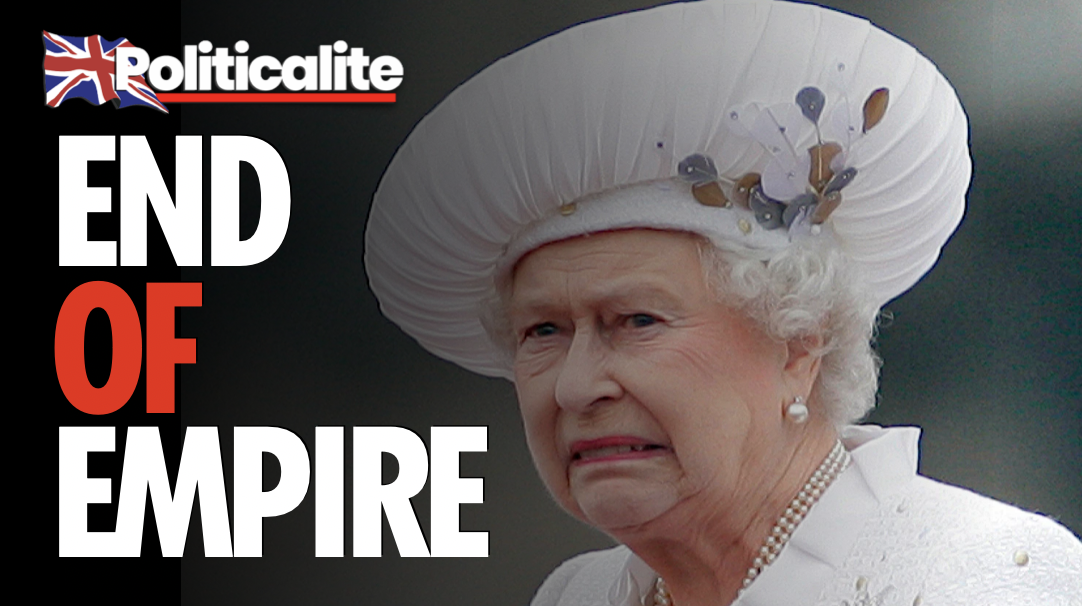 BRITAIN’s honour system could be replaced in response to the far-left Black Lives Matter protests.

The Parliamentary honours committee told The Sunday Times that they are considering removing the word ’empire’ from awards like the OBE and MBE to replace them with the word ‘excellence’.

This motion is cross-party – the idea was first proposed by Conservative MP for Harwich and North Essex Sir Bernard Jenkin, and is backed by Labour’s MP for Wigan Lisa Nandy.

Some have suggested the word ‘excellence’, while others have brought up the Commonwealth, which many have argued is a technical continuation of the Empire, albeit with some countries involved that were never British colonies, like Cameroon and Rwanda.

Some in the past had turned down such honours because of their association with Empire. Most notably, prominent poet and actor Benjamin Zephaniah and socialist film director Ken Loach have both rejected the offer because of its associations, the former in 2003 and the latter in 1977, respectively.

A spokesperson for the committee told the Sunday Times that ‘this has been a live issue for some time but there has been heightened discussion about it among members of the committee since the protests… Some members favour the removal of the word ’empire’ from the existing honours, but others would prefer the introduction of a new medal that better reflects a more diverse 21st-century Britain’. The source also confirmed that a ‘government review’ will ‘ultimately’ take place over the issue.