OPINION: The PROBLEM With Mass Immigration From Hong Kong

OPINION: The Real Reason For The Leicester Lockdown

THE BREXIT PARTY: Formed To Protect The Tory Establishment

Josh Barrow: The end of austerity? Not if we value our economy 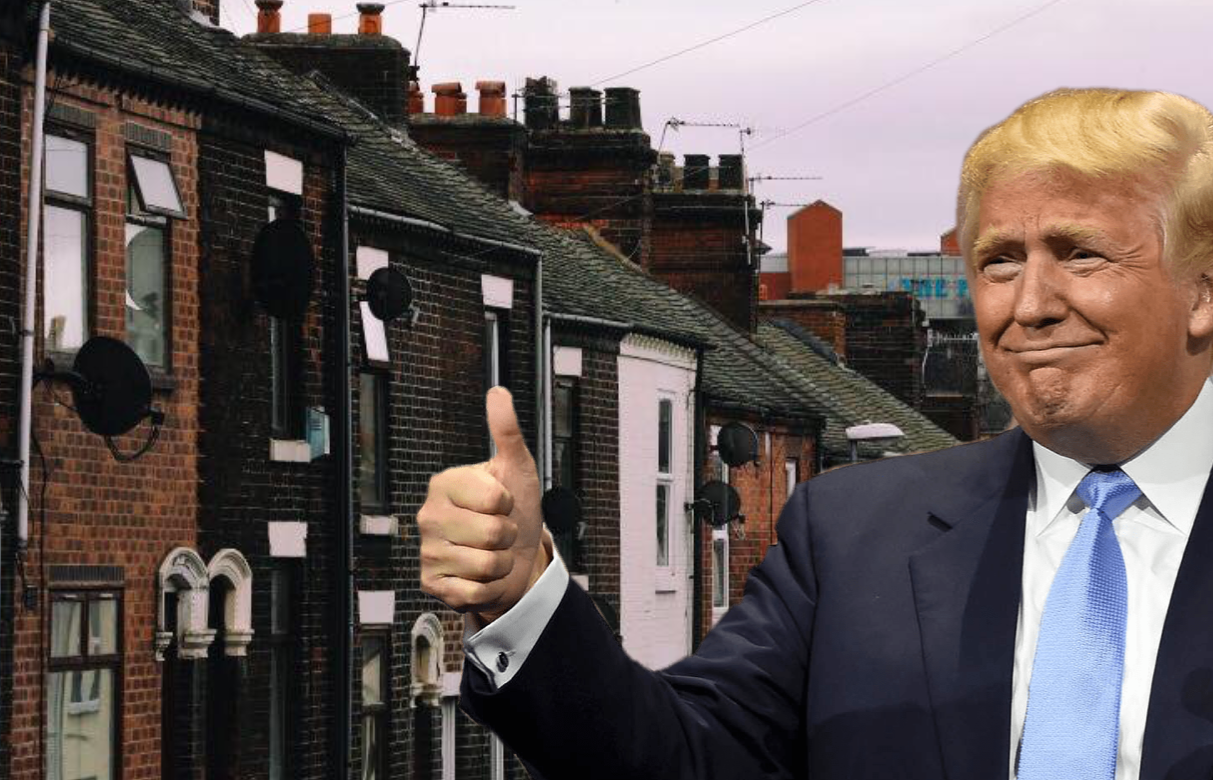 DONALD Trump’s visit to the UK is a huge success according to working-class Brits across the country, you wouldn’t know it via the biased BBC though.

Britain’s Elitist mainstream media have been pushing a London-centric narrative of hate, protests and anti-Trump sentiment but every day Brits across the UK support Donald. 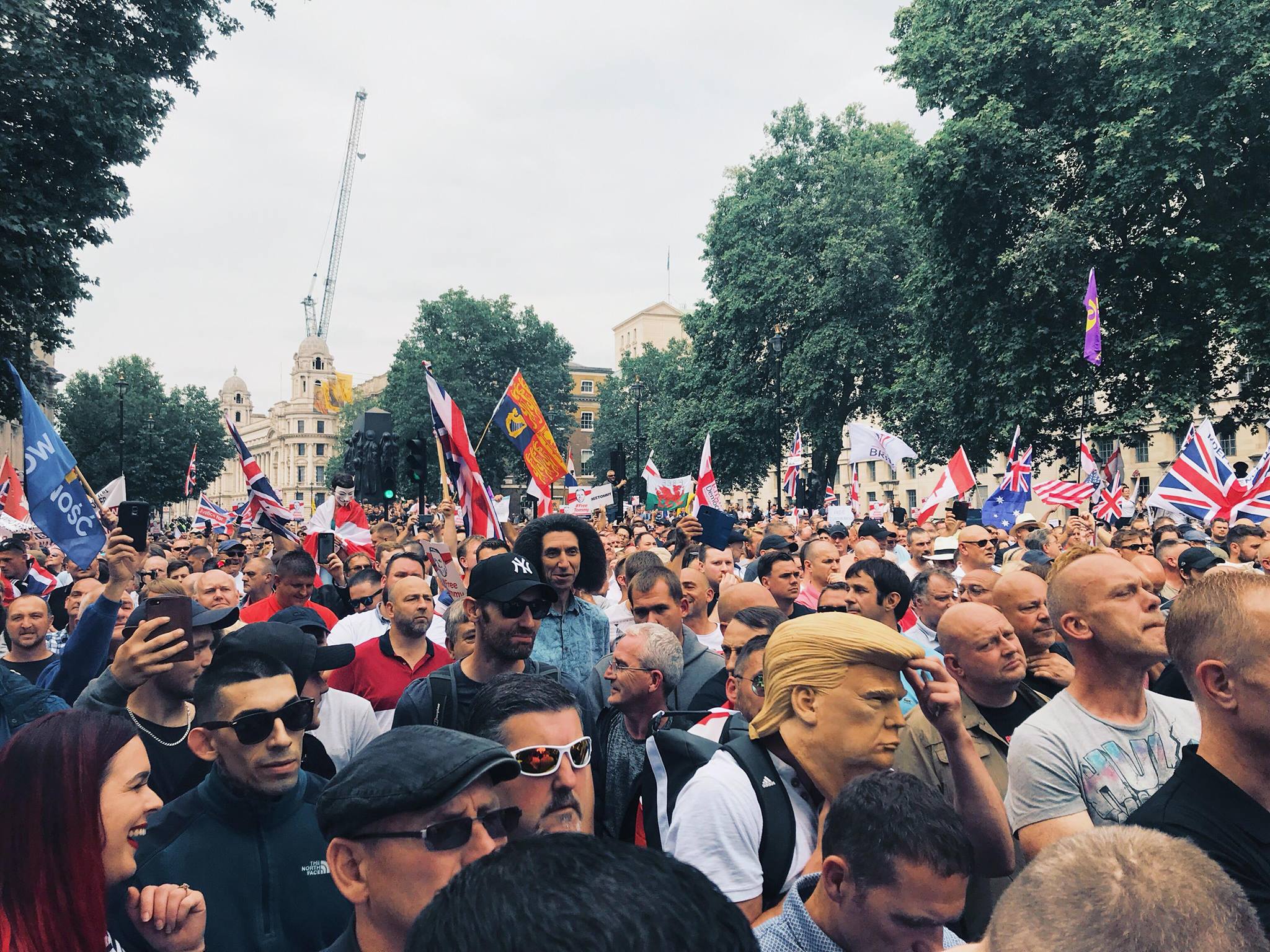 The Guardian even published an editorial that said: Trump is not welcome and added: “Theresa May let her country down by inviting a hostile US president to make a needless visit here. We support peaceful protests against his presence and his policies.”

Privileged leftists who could afford to take the day off to protest in London today, will be countered by another protest tomorrow, for Tommy Robinson and a Pro-Trump rally – because that’s when all the little people who keep Britain grinding can attend a political rally. 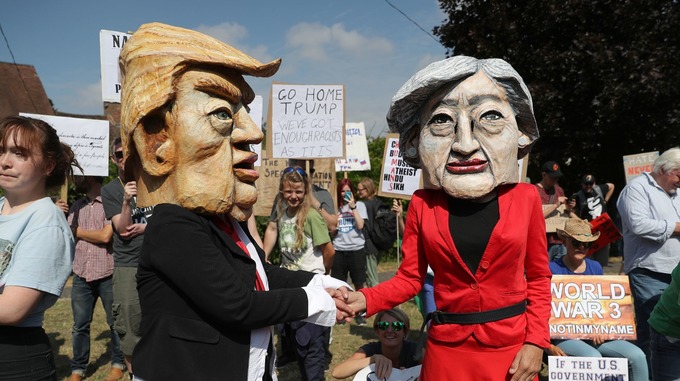 The protesters will be Britain’s builders, the joiners, the ground workers, the carmakers, the Factory workers, the Football lads, the England fans, the small-business owners, the white van men who the build Britain and keep the economy ticking.

Trump gets the mood in Working-Class Britannia and he said that he thought the UK voted for Brexit because of immigration and said he “partially” won an election on the issue.

He said: “It’s fine. They like me a lot in the UK. I think they agree with me on immigration.” He added: “I think that’s why Brexit happened.”

Politicalite spoke to working-class Brits across the country, here’s what they made of Trump’s UK visit.

Aaron Gaden, 28 from Plymouth said: “I wish we had Trump as our Prime minister negotiating Brexit.

We would have already left by now and probably have a free trade deal with the EU as well thanks to his tough negotiating style!

He is right on immigration trade security the economy and terrorism! A Nigel Farage just with a much bigger set of balls!” 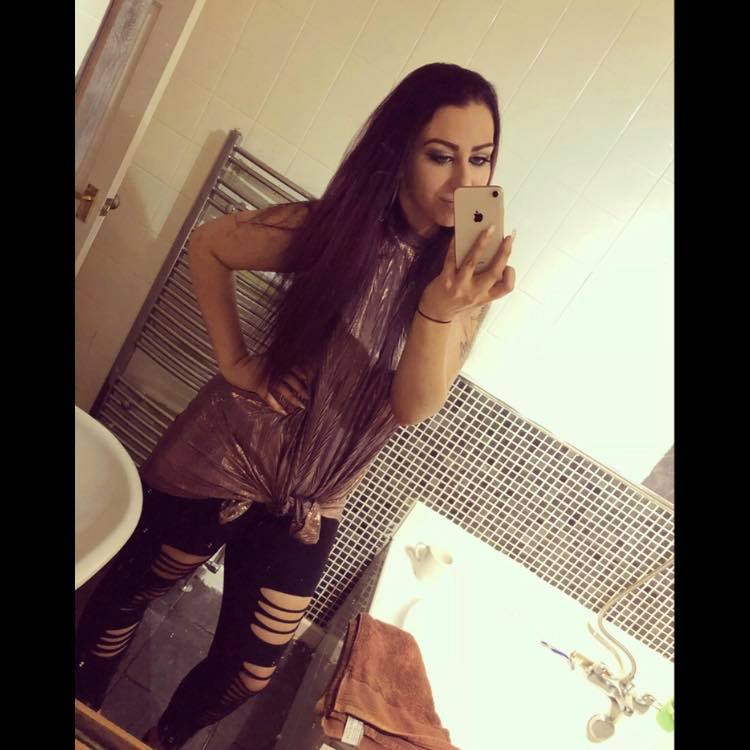 Stephanie Jade Beard, 24 from Oldham said: “I think he’s trying to do what he thinks is best for his country which is the whole point of his job. Least we know what he stands for.”

Posh Tom from North London, 26 said: “He’s the best US President for decades. Already making the world safer, his people more prosperous and exposing the swindling of the liberal elite.” 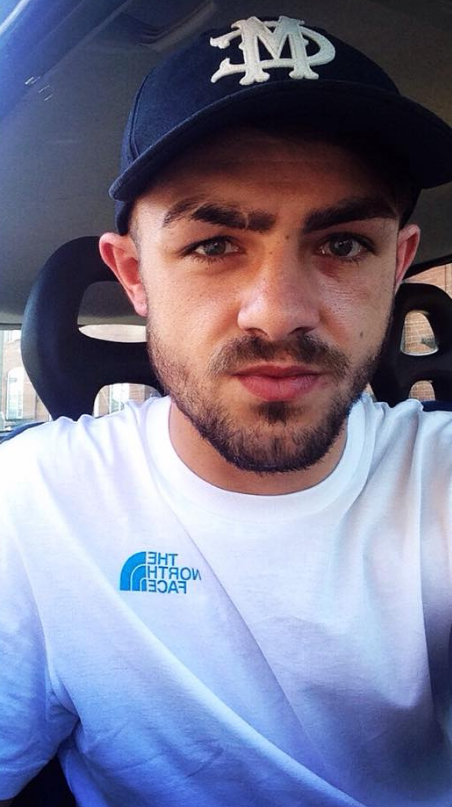 Ross Atkinson from Doncaster said: “Not entirely what I would like from a president, many of his policies will hurt the working class especially his attempt at a trade war with the world (and the disaster that is tariffs) however the attacks on him are just the elites being backed into a corner because they aren’t getting what they want for once.

[He’s] Also a top boy for the fact that he tells the media like Buzzfeed exactly what everyone thinks of them.”

Jan Falconer from Newcastle, 58 – “[He] tells it like it is, in true businessman fashion, and that’s exactly why he is disliked by the perpetually offended. Top Bloke. Aged 58, Newcastle Upon Tyne.”

Brummy Blake Stiles, 32 said: “I wish he was our leader. Patriotic and he does what’s best for his country. He’s a business man first so he gets things done and he doesn’t seem to be part of the criminal corrupt elite.|

Michael Jones, 50 from Southampton said: “Trump is a man with faults like the rest of us but a true leader and welcome in England. Wish he was one of ours !”

Gabby Coverson, Halesowen (Dudley) 65 said: “He is an idiot as far as his misogyny is concerned. But his political policies are spot on, particularly those on immigration from the middle east. He is most welcome as far as I am concerned.”

Carol Anne, 61 from Cheshire said: “I like the fact that President Trump Does Do the things that he says he’s going to do. He puts his own people first which is how Every Country should be run. He has a lot of followers in Britain and is Well Liked here regardless of what the media portray.”

Dave Elliott, 54, West Lancs said: “I’m a disabled veteran and I reckon he’s great, does what he says and isn’t afraid to upset the snowflakes.”

Bobby Hepple, 41 from Newcastle said .”Top Man. understands immigration and how Europe is slowly losing it’s identity we need to vote ukip or independently we need rid of the treasonous tory party labour party and lib dems sold us down the river for to long”

Yorkshire lad Ian Adamczyk, said: ” I am 38 from Leeds, England. I am Trump’s biggest supporter in the UK, I made £5k on his election. I can see the tremendous work he is doing, draining the swamp, jobs are increasing, the economy growing, black unemployment down to its lowest level for decades, peace on the Korean Peninsula, tax cuts, ending the fraudulent Paris agreement, don’t want to trade with the corrupt EU and most of all a patriot who loves his country.

The majority of the UK support his visit, we do not listen to mainstream media prostitutes who donated to the crooked Clinton Foundation.”

You didn’t read those views in the Mainstream Media!